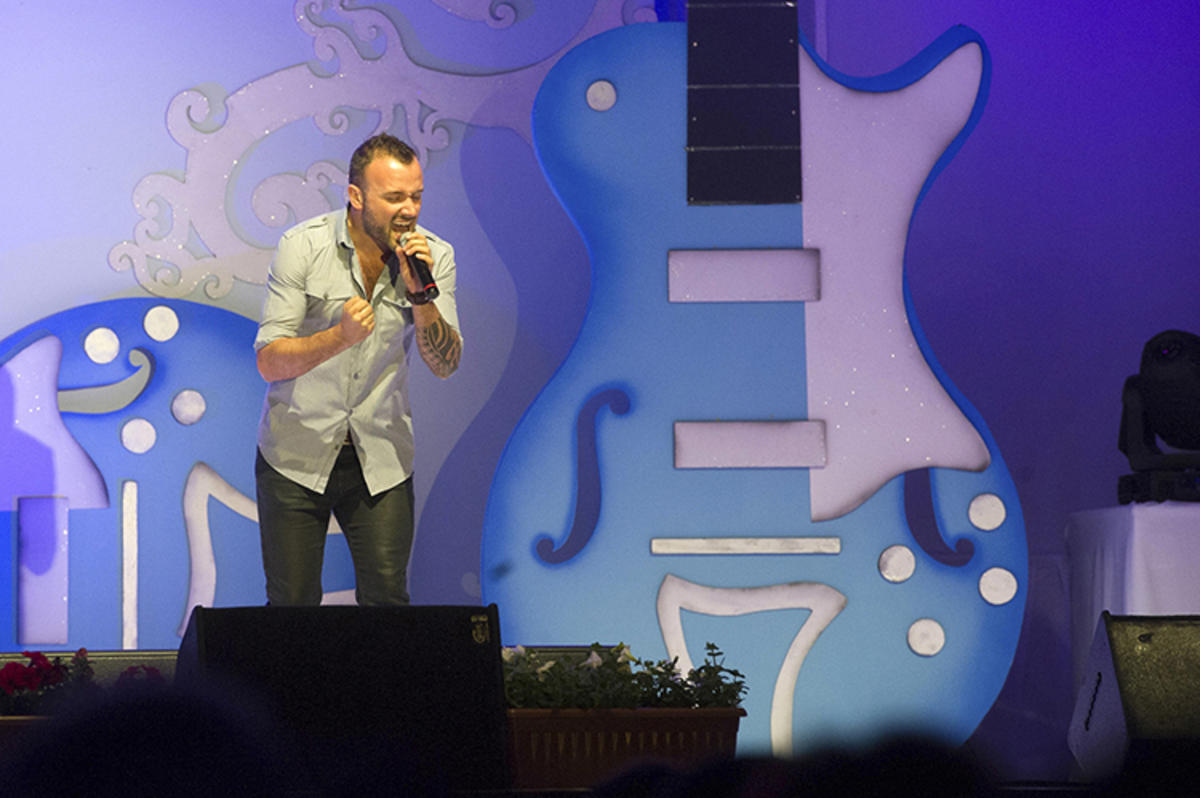 Each island or territory has its own cultural, national and traditional festivals and events, but because all of the territories follow British law, they enjoy common religious celebrations that are mostly Roman Catholic in origin, including Christmas and Easter.

Bermuda Festival of the Performing Arts

This event celebrates, honors and promotes world-class performing arts and takes place every year in Bermuda from January to February. Live musical and theater performances are some of the common spectacles you can witness during this festival, along with other cultural shows.

This festival has been a March tradition in Gibraltar since 1965, but it went into hiatus for several years until 2007 when it was revived. The main highlights include musical competitions featuring many performers and songwriters from around the world.

The British Overseas Territories treats the Queen’s Birthday on June 11 as a public holiday. Queen Elizabeth II was actually born on April 21, 1926, but her official birthday is celebrated in June. The public is welcome to join in the festivities.

In the British Virgin Islands, Emancipation is celebrated every August to commemorate the end of slavery. The festivities include donkey and horse races, greased pole contests and lively parades filled with islanders dressed in colorful costumes. Food and drinks are served in Tortola’s Festival Village.

A family event to remember, every October, the Cayman Islands celebrate a 10-day long festival that commemorates the arrival of the pirates. Street dances are performed and towns sponsor sports competitions.

This annual Turks and Caicos event in November is also celebrated by neighboring Caribbean islands and is characterized by beach festivities like games, live music, contests, and food. The conch is center stage as the main delicacy and the biggest export of the islands.

Since the territories are predominantly Christian, Christmas is widely celebrated. Festivities start a few hours before midnight on December 24 and go on well into the new year as a time for family togetherness.

Click here for an Overview of the British Overseas Territories