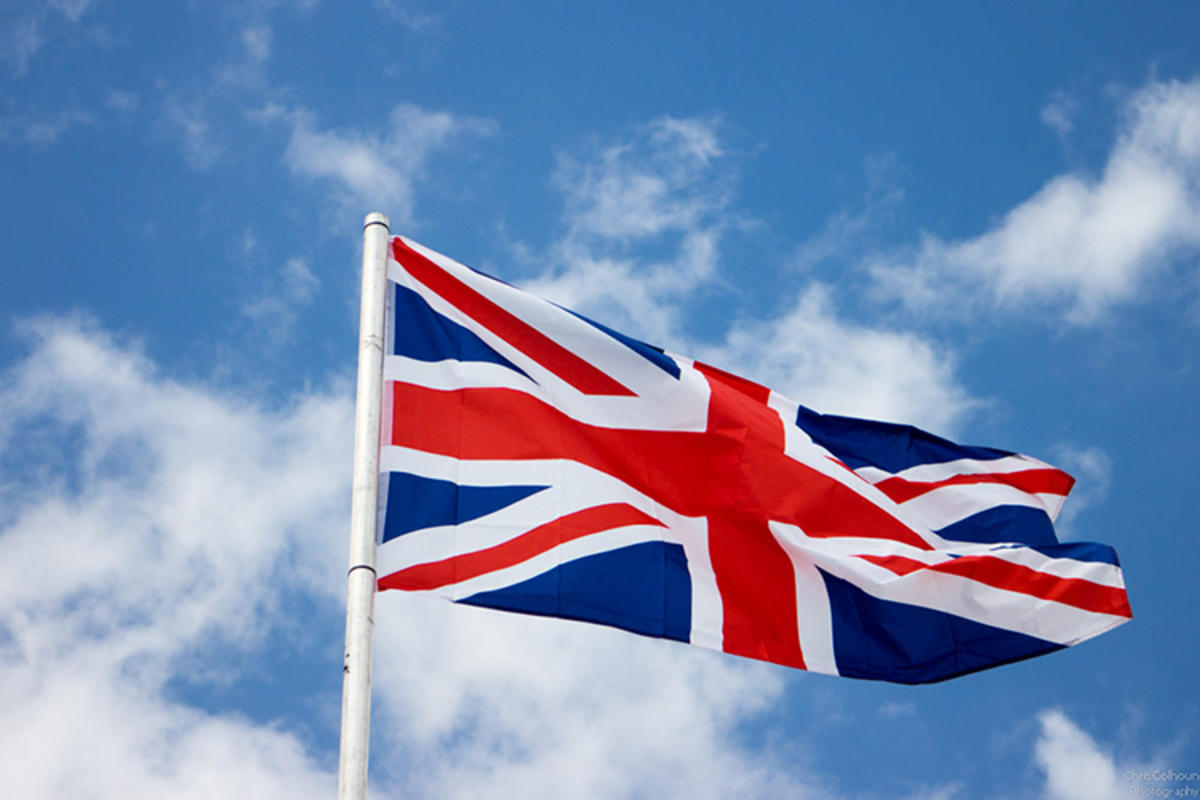 Each territory has its own distinct history, but in general, all the British Overseas Territories started out as colonies of the British Empire. They remain under the jurisdiction of the United Kingdom today, which is evident in many cultural aspects such as cuisine, festivals, religion, music, and language.

The earliest colonies of the British Empire were referred to as "Plantations," with Newfoundland being the first unofficial colony in the 16th century because of the seasonal camps established here by English fishermen.

The English referred to North America as "Virginia" and colonization began in 1607 in Jamestown. The Virginia Company’s charter allowed settlement in Bermuda in 1609 and eventually the entire archipelago was colonized in 1612, the same year that the Town of St. George was founded. St. George’s Town is the oldest remaining and oldest inhabited English settlement in the New World, and this fact has earned it UNESCO World Heritage status.

The British Empire continued to grow throughout the 19th century. It reached its territorial peak by the 1920's when more than one-quarter of the world’s land mass was under English rule and extended as far as indigenous areas of Africa and Asia. By the late 19th and early 20th centuries, large settlement colonies started becoming self-governing territories. They were given independence in handling all matters except defense, trade and foreign policy. Some of these were federated, including Australia and Canada.

British Honduras (Belize) in Central America gained independence in 1981, while Southern Rhodesia (Zimbabwe) became free in 1980. Hong Kong initially belonged to the British Empire, too, but was returned to China in 1997. The British Overseas Territories Act of 2002 was passed by the British Parliament to reclassify the territories that are dependent on the UK as "Overseas Territories."

The local cultures in the territories are layered and colorful, having been influenced by a mix of natives, the British and immigrants. A majority of the population are Christians, Roman Catholics and Anglicans. Many of the islands follow British norms like driving on the right, social conventions and values. Interestingly, the Cayman Islands, the British Virgin Islands and Bermuda do not have their own National Olympic Committee, so their athletes are handled by the British Olympic Association.