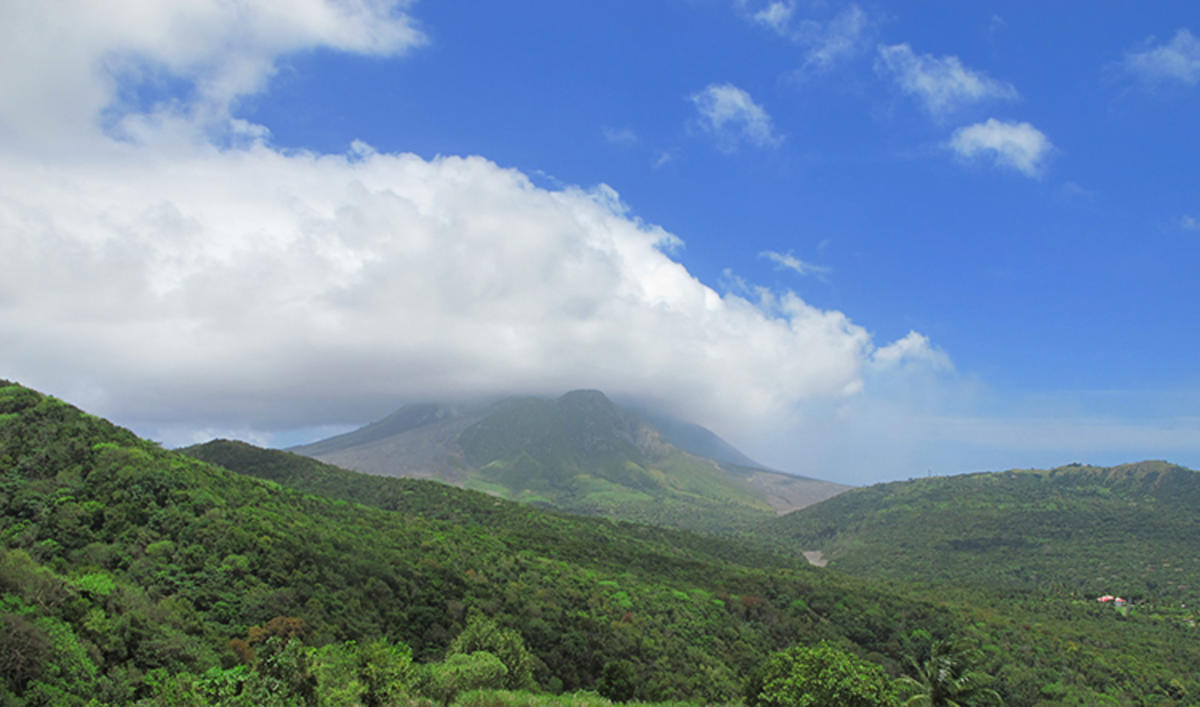 The varying cultures and landscapes of each of the British Overseas Territories ensure that travelers have plenty of things to see and experience during their visit. Many of the prime attractions can also help you to understand and appreciate the history of each of the islands.

The first Neanderthal skull was discovered in 1848 in Europe and its replica is one of the main attractions of the Gibraltar Museum. There is a display of caveman ornaments and tools which have been excavated from the caves of the Rock. Historical highlights from the British, Spanish, Greek, Moorish, Roman, and Phoenician periods are also exhibited along with a vast selection of lithographs and prints. The museum is home to a large-scale model of the Rock which was created in 1865.
Address: 18/20 Bomb House Lane, P.O. Box 939, Gibraltar.
Phone: +350-200-74289
Website: http://www.gibmuseum.gi

The best way to discover and explore the historic and cultural attractions of Anguilla is by following the heritage trail, a series of 10 important sites situated throughout the island, including the stone and wooden (skirt and shirt) homes in the Old Valley. The route is well marked and easy to take a self-guided tour with a map.
Address: Anguilla
Phone: N/A
Website: N/A

Dead Chest is a large rock on the uninhabited Peter Island of the British Virgin Islands. There are no trees, no fresh water and vegetation is minimal. This place is believed to have been named after the incident when notorious pirate Blackbeard left 15 of his men ashore with only a bottle of rum to survive. The deserted area is a good place for snorkeling and diving in the coral gardens.
Address: Peter Island, British Virgin Islands
Phone: N/A
Website: N/A

Bermuda’s beaches are particularly known for their pink sands caused by tiny red organisms that live beneath the coral reefs, die on the ocean floor and wash up on the beach to mix with the sand. Horseshoe Bay or Bermuda Beach, is in Southampton Parish, while Warwick Long Bay is a secluded spot with pink dunes. Most of Bermuda’s public beaches are family-friendly and stay open from dawn until sunset.
Address: Bermuda
Phone: N/A
Website: N/A

Soufriere Hills is an active volcano that can be seen from Jack Boy Hill’s viewing platform and the destruction caused by the massive eruption in 1997. It was dormant for a long time before coming alive again in 1995 and its unpredictable eruptions made over half of the island uninhabitable and once destroyed Plymouth, the capital city.
Address: Montserrat
Phone: N/A
Website: N/A

Hell is a series of mysterious rock formations on Grand Cayman created by corals and shells that solidified because of lime and salt deposits. If you look closely, you can see petrified sea organisms which could be more than 20 million years old. People love sending letters from Hell and there are plenty of other clever photo opportunities and souveniers from the area.
Address: West Bay, Grand Cayman, Cayman Islands
Phone: N/A
Website: N/A

Bermuda’s historical gem and a UNESCO World Heritage site, St.George is distinctive for its narrow, winding streets lined with British colonial buildings. If you are interested in architecture, you will find the squares, gardens, plazas, cobblestone, and fountains fascinating. The town is also known as the New World’s oldest continuously-inhabited settlement.
Address: Bermuda
Phone: N/A
Website: N/A

Explore Gibraltar’s iconic land formation and its surroundings by joining a 1.5 hour guided tour. Some of the notable attractions you'll see are St. Michael’s Cave, Apes’ Den and the Pillars of Hercules. St. Michael’s is known for its interlinked caves, while Apes’ Den is on the summit where you can enjoy views of Africa to the south and Spain to the north, or see the native barbary macaques up close.
Address: Gibraltar
Phone: N/A
Website: N/A

The southernmost inhabited landmass of the Falkland Islands, king penguins, sea lions and elephant seals are just some of the amazing wildlife you can find on Sea Lion Island and if you're lucky, you might be able to catch glimpses of killer whales in the water. You can easily get around with a four-wheel drive vehicle or on foot starting from Sea Lion Lodge.
Address: Sea Lion Island Nature Reserve, Sea Lion Island, Falkland Islands
Phone: +500-32004
Website: http://www.sealionisland.com

Hidden coves and grotto-like rock formations are scattered throughout the 30 peculiar beaches of Anguilla. The Fountain, a large underground cave where you can find fresh water from Shoal Bay, is one of them which you can visit with the help of the Anguilla National Trust.
Address: Shoal Bay, Anguilla
Phone: N/A
Website: N/A