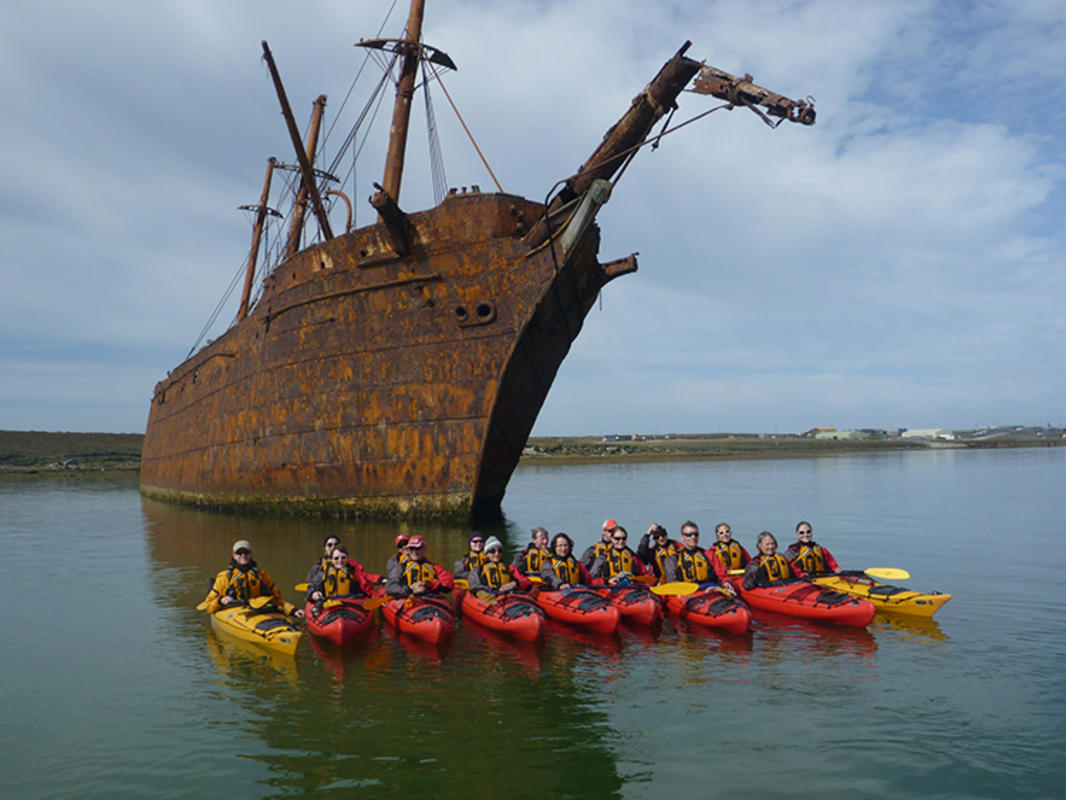 Major cities and tourist centers are served by taxis, but in some areas, hailing a cab may not be the most practical way to get around. In the Falklands, services are limited to the airport and around Stanley. Taxis operate on a fixed-fare basis in Grand Cayman, especially for trips between George Town’s cruise docks, resorts and the international airport.

If you want more freedom to explore on your own, renting a car makes sense. It is a more economical alternative to taxis, especially if you are with family or a group of friends. If you are going to drive through jungles and country roads, consider renting a four-wheel drive vehicle. Many internationally-recognized car rental operators have a presence in the British Overseas Territories, including Avis, Europcar, Hertz, and Budget. You can also consider a local operator which has both chauffeur-driven and self-drive cars.

If you are in the Falkland Islands, you may charter a boat to get to other islands. When in Bermuda, you can take a ferry to reach Hamilton Harbor, the parishes of Warwick, Paget, Southampton, and Sandy’s. During the summer, the ferries stop at the Royal Naval Dockyard before proceeding to the Town of St. George.

Railway systems are either off limits to the public or completely non-existent in some British Overseas Territories. Buses are the main mode of public transportation on most islands. In Gibraltar, you can take bus number 3 if you want to go from the frontier with Spain into town and onward to Europa Point. Bermuda has frequent and excellent air-conditioned bus routes connecting Hamilton to key attractions on the island.

Click here to learn about Airports in the British Overseas Territories