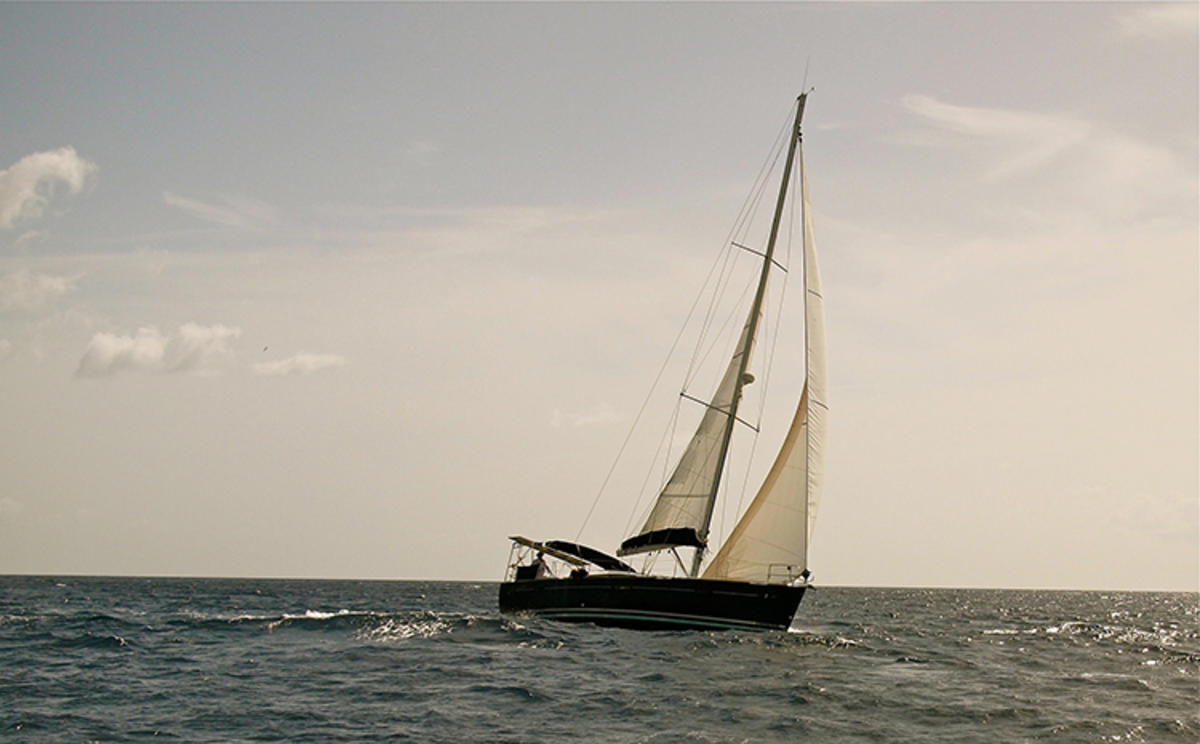 The official language of all British Overseas Territories is English, but it is common to find locals who can speak other languages depending on their location and proximity to other countries. Spanish is commonly spoken in Gibraltar, for example, while Portuguese is widely understood in Bermuda.

The territories use different currencies including the US dollar, the euro and the British pound. Some have their own monetary systems, such as the Gibraltar pound, the Eastern Caribbean dollar, the New Zealand dollar, and the Bermudan dollar.

Because they are scattered all over the world, the British Overseas Territories have different time zones. For example, Bermuda adheres to UTC -4, Gibraltar to UTC +1, and Turks and Caicos Islands to UTC -5.

Some territories like the Turks and Caicos Islands and Anguilla use the North American plug at 110V/60Hz. Gibraltar uses the UK three-pin plug at 230V/50Hz, while Bermuda uses electricity at 120V/60Hz. To be safe, bring converters and transformers, especially if you are visiting more than one destination.

Different policies exist. For instance, you can import 200 cigarettes, 225 g of tobacco or 50 cigars into Anguilla. The limit when entering the British Virgin Islands is 230 g of tobacco and 500 g for Bermuda.

Consulates are present in most of the British Overseas Territories, but some do not have a US consulate.