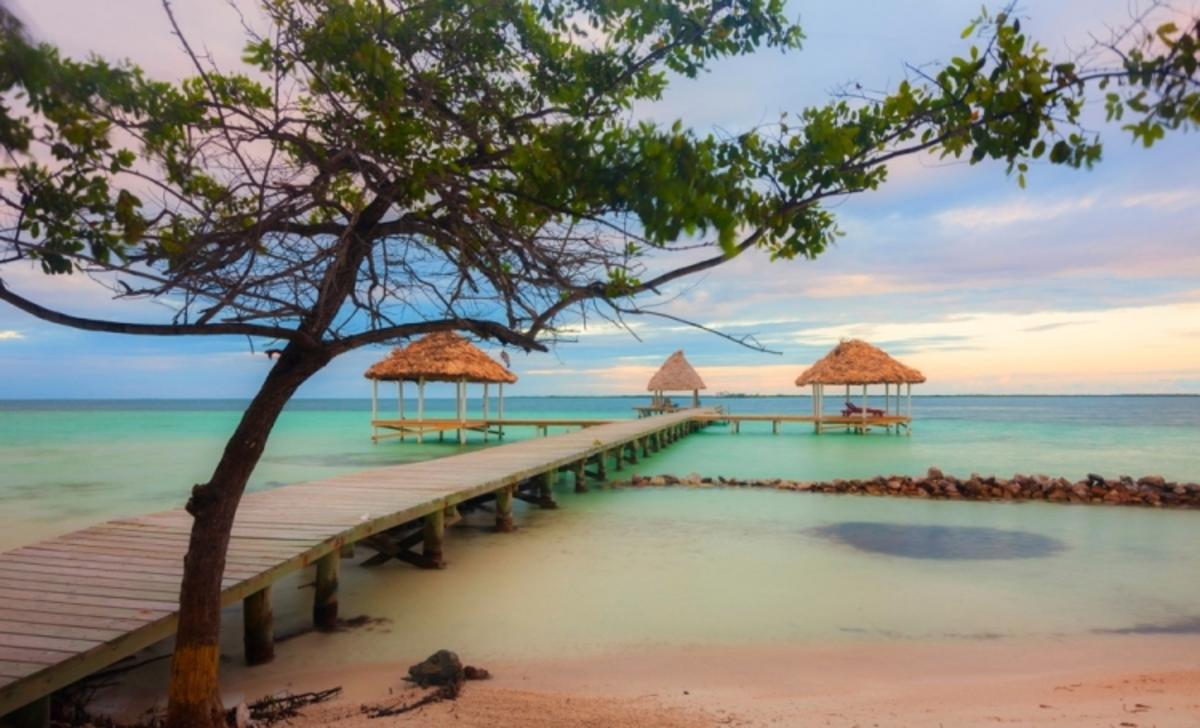 The Mayans realized very early on the value of establishing themselves in the region of modern day Belize. With the Caribbean Sea on one side and the lush jungle of Central American on the other, tiny Belize offers the best of all worlds in a nice tidy package. From clambering around barely uncovered Mayan temples to lounging on the beaches of a myriad of islets, you can have an adventure with plenty of relaxing hammock time too.

Belize was once the heartland of the Mayan empire, so a day or two wandering around the Mayan ruins are a top priority on most visitors’ agendas. There are plenty on hand, from accessible Altun Ha to the major city of Caracol. The long and lovely coastline of Belize is another top draw, with hundreds of atolls and cayes like Ambergris and Caulker where local life slows to a drip. In between are the majestic nature preserves where jaguars are rescued and the birdlife is out of this world. Belize isn’t a destination for urban pleasures, but if nature and ancient empires get you going, this country rarely fails to impress.

The tiny population of Belize is made up of a mosaic of ethnic groups, from Afro-Caribbeans to Mayans. It is arguably the friendliest country in Central American, with the exception perhaps of Costa Rica. The locals know they have a good thing going and understand the importance of protecting their natural resources, while still catering to the tourists that fuel the economy. The cuisine is a refreshing fusion of seafood, red beans, rice and fruit, with great restaurants in all the main towns. While not a budget travel destination, Belize offers excellent value in every department.

The compact size of Belize makes it ideal for creating a diverse and exciting itinerary with only a few days to work with. It’s easy to hop between Mayan ruins, national parks and beachside resort towns. The jungle trekking is excellent, as is the bird watching and other nature activities. Scuba divers will be in awe of the range of dive sites scattered along hundreds of atolls and boaters will have a full menu of river adventure from lazy tubing to Class III white water rapids.

Moving around Belize is as easy as it gets in Central America. A solid domestic air network allows you to jump from the jungle to the beach in under an hour any day of the week. Along the coast, express water taxis zip between most of the cayes and atolls along the Caribbean coastline for a fun form of transport. Back on land, the local bus system can get you to even the tiniest village in that relaxed frame of mind that permeates Belizean society.

Click here to learn about Things to Do in Belize