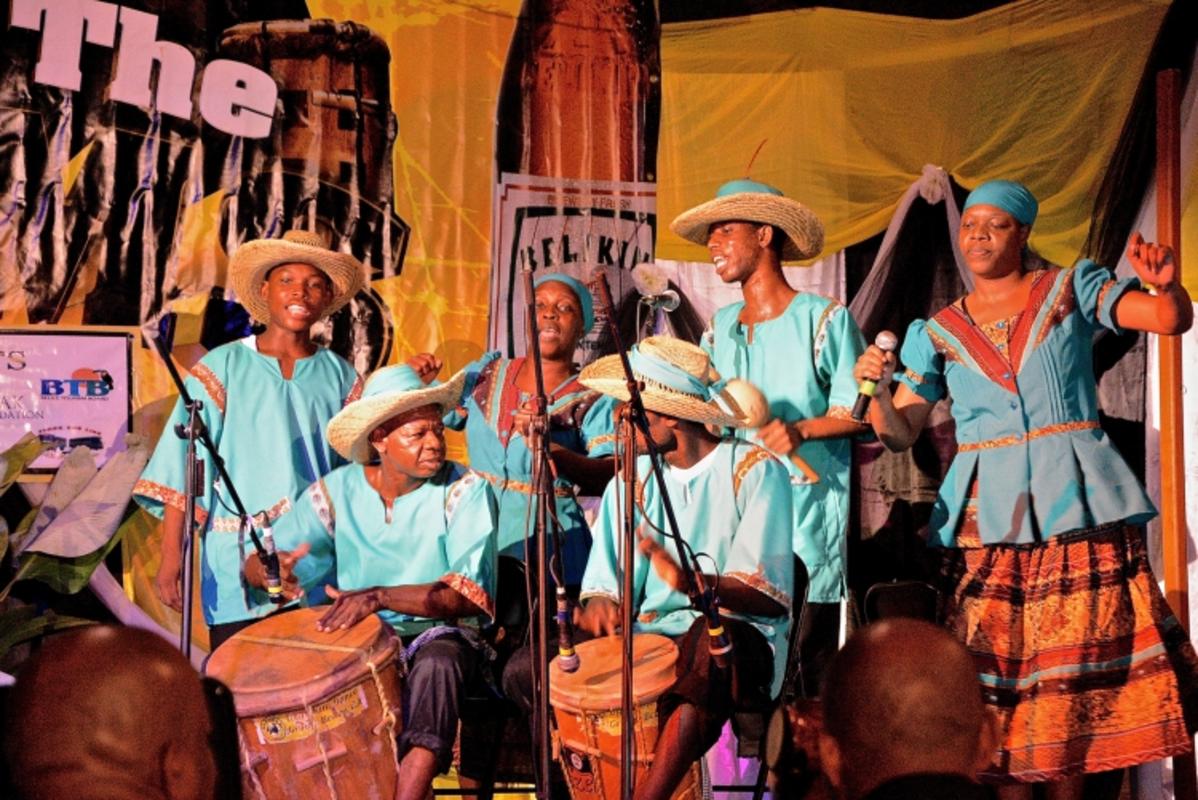 Belize was traditionally an important region of the Mayan civilization, which spread over much of southern Mexico, Belize and Guatemala from 1500 BC to 800 AD. A central hub for trade and transport by road, river and coastline, Belize was home to perhaps two million Maya who lived in important cities like the huge ceremonial ground of Caracol in Cayo District during its peak. Other sites such as Altun Ha, Lamanai and Xunantunich were major centers of trade and religion, while the treasures of El Pilar and La Milpa are still being revealed from the jungle. All of these Mayan cities are major tourist attractions in Belize today.

When the Spanish Conquistadors arrived in Central America in the 16th century they basically sailed right past Belize. There were a few brutal attempts to colonize the area, but the Spaniards had no success and abandoned all efforts by the middle of the 1600’s.

Instead, it was the English and Scottish (and a few pirates) who were first to establish colonies in Belize as early as 1638. Known as the Baymen, they engaged in logging for timber and dyewood. The Spanish wanted Belize, however, and fought with the Baymen until finally losing the Battle of St George’s Caye in September 1798. This date is now a Belizean national holiday.

As part of the British Empire, Belize imported more African slaves from the Caribbean to mill timber. They are the descendents of today’s Garífuna community. When the Spanish gave up their claims on Central America, Britain stepped in and created British Honduras. The 20th century brought economic hardships and world wars that forced the British to loosen their grip on Central America.

In response to the economic chaos, citizens of British Honduras requested independence and were granted self-rule in 1964. In 1973, British Honduras was renamed Belize, but Guatemala claimed most of the territory as its own. It wasn’t until 1981 that Belize was born as a nation in its own right, making it one of the youngest in the world.

Belize is a real gem in terms of cultural diversity within Central America. From the remnants of the Mayan empire, the indigenous people mixed with a parade of different visitors including pirates, Brits and African slaves from the Caribbean. Toss in the Garífuna people who settled the southern coast in the 19th century and a steady flow of Chinese, Indian and Mexican immigrants and you’ve got a genuine melting pot.

Despite the unique mix, Belizeans tend to get along really well. The country has a noticeably harmonious vibe and little evidence of racism. Perhaps it’s an effect of living together in such a small (just 300,000 citizens) and young nation, but the friendly mix of Afro-Caribbean and Latin culture is a joy to experience. Belize doesn’t offer much in the way of performing arts, but the Bliss Institute in Belize City is the best bet for theater, music or dance.

Mostly, Belizean culture is about having fun. Witness the purely unique Belize gambling sport of the Chicken Drop and you’ll get the idea. Best experienced on Ambergris Caye, it’s like shooting craps (literally). A chicken is released onto wire mesh suspended over a grid of numbers, and the one who poops first is the winner. Bets are made on the number of droppings and it’s a lot of fun.

There are also several ways to immerse yourself into the indigenous Mayan culture. The Maya Village Homestay Network (501-722-2470) is a group that places visitors with a local family for a night or two of authentic cultural interaction. Crooked Tree Wildlife Sanctuary is home to a Creole village of 900 souls that welcome guests for overnight stays for a great mix of nature and culture.