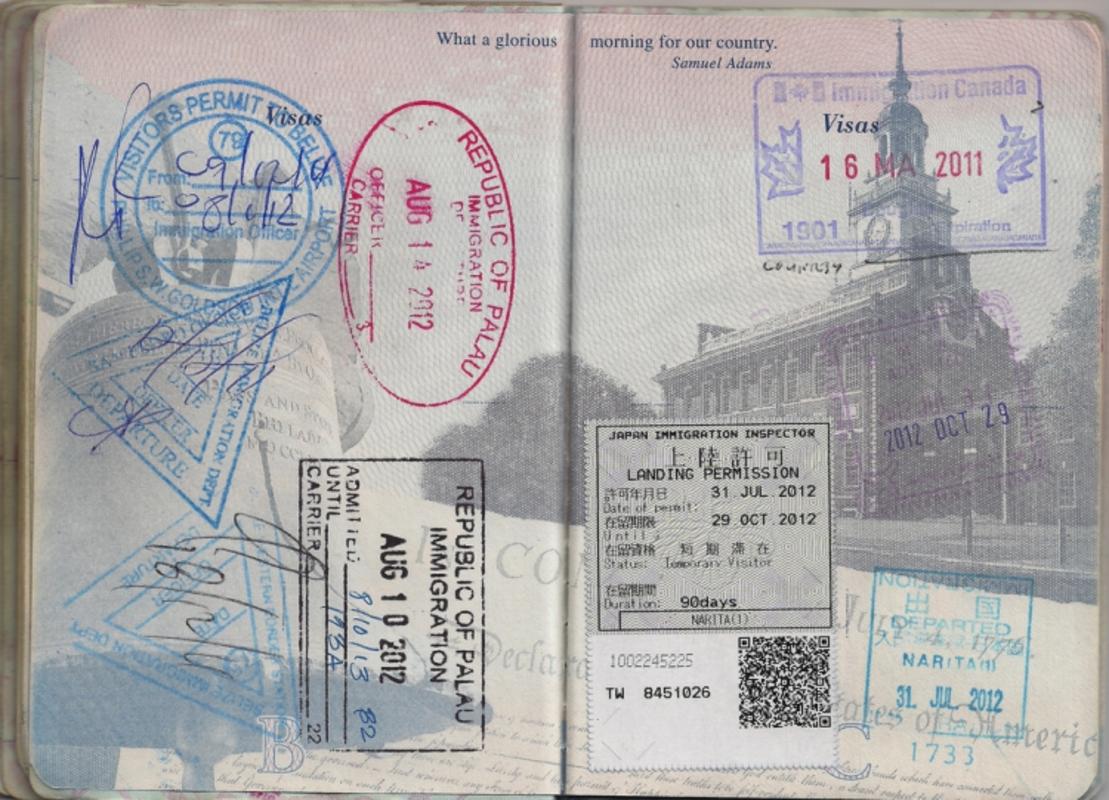 Advance visas are not needed for citizens of the US, UK, EU, Australia, New Zealand or South Africa. Most other nationals don’t need a visa to enter Belize, either but it’s best to check with the Belize Tourism Board (www.travelbelize.org) for the latest information. Tourists are given a 30-day stay, and extensions up to 90 days are usually possible at the Belize Department of Immigration and Nationality in Belmopan. No special vaccinations are required to enter Belize.

Thankfully, none of the real killer tropical illnesses are common in Belize though mosquito-borne malaria and dengue fever occasionally surface in the lowland coastal regions. None of these diseases, however, are any real cause of concern when traveling in Belize. Bug bites are more likely, but few venomous creatures live in the country.

The tap water throughout Belize is actually safe to drink though it’s advised that visitors stick with bottled water to avoid any new microbes that may upset your stomach. The only modern hospitals are in Belize City, and a couple of them are very good. All of the tourist towns have well-stocked pharmacies that can handle basic health issues.

Personal safety is not nearly as big a concern as in Belize’s violent neighbors like El Salvador and Honduras. The countryside is relatively safe, though Belize City has a deserved reputation for danger after dark. Straying off the well-lit tourist strips can result in muggings or worse, so use common sense when out and about in the city at night. The other tourist towns aren’t nearly as dangerous as Belize City, but basic cautions should be used and valuables kept securely locked away.

Belize certainly appears to be a laid-back-anything-goes destination on the surface. But in fact, drug possession and use is illegal and violators can expect to be punished by the law if caught. Even in small quantities, drugs like marijuana are illegal. Foreigner visitors are treated just as harshly as locals when caught.

Click here to learn about Belize's History and Culture