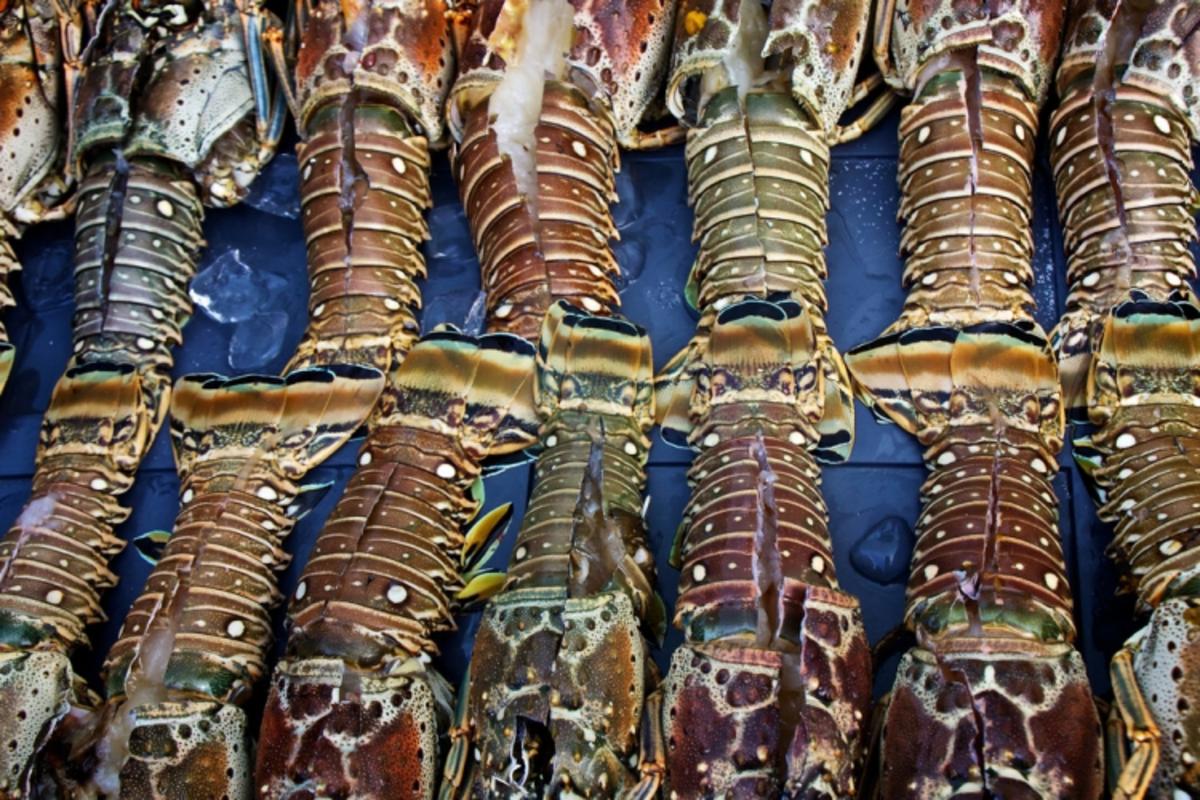 When it comes to dining and nightlife, Belize exudes a classic islander mentality. Even at its finest restaurant and coolest bar the dress code is simply island chic – meaning wear what you like. Nightlife in Belize is also chill, usually ending by midnight. The better bars are found in the luxury hotels; just don’t expect any flashy nightclubs. Belize cuisine is incredibly approachable with fresh, local ingredients and dishes that are inventive and delicious. In the main tourist hubs like Belize City and Ambergris Caye international fare is available alongside the seafood and ubiquitous red beans, rice and chicken.

Bars and Pubbing in Belize

Even in Belize’s main urban center, Belize City, the nightlife scene is incredibly (some might say painfully) sedate. There are certainly a selection of bars to enjoy a drink and some socializing, but this is not the destination for thumping nightclubs or posh wine bars. Locals and travelers alike tend to gravitate toward the major hotels like the Radisson Fort George Hotel & Marina (2 Marine Parade, Belize City) and Best Western Belize Biltmore Plaza (3 Miles Northern Highway, Belize City). Live music is common on weekend nights, and if there’s a sports match you can bet the popular Riverside Tavern (2 Mapp Street, Belize City) will be hopping. The Princess Hotel & Casino (Newton Barracks, King’s Park, Belize City) is another option in Belize City, both for its gambling and its bar.

There are even a handful of late-night discos in San Pedro if you want to party. The spacious Barefoot Iguana (San Pedro, Ambergris Caye) is a reliable hot spot, as are the classic haunts of Big Daddy’s and Jaguar’s Temple Club. DJs, dancing and even bizarre events like mud wrestling are regular features of the nightclubs on Ambergris Caye. Gamblers can try their luck at the new Casino Belize at the Yacht Club or the well-established Palace off Pescador Drive.

Inland, the cool little mountain town of San Ignacio offers some after-dark entertainment for guests exploring the wildlife preserves and Mayan ruins in the area. The downtown area is where most of the bars can be found in this sleepy town. The Stork Club (San Ignacio Resort Hotel) features lives music some nights, while Eva’s is popular with travelers swapping tales. If you want to get rowdy in San Ignacio, the Rhumba Room is the place for dancing. Hode’s Place (Branch Mouth Road) and Caesar’s Place (Western Highway) are two other great venues to check out if you want to see how the locals get on. They often have live bands, gambling and other forms of entertainment.

Dining and Cuisine in Belize

The best variety of restaurants in Belize is clustered in its main tourist towns like Ambergris Caye, Placencia and Belize City. While it’s certainly possible to find the local staples of red beans, clean rice and chicken in even the smallest hamlet, the more interesting dining spots cater to island visitors. Travelers can expect great seafood, amazing tropical fruit and a simple, yet fresh and healthy cuisine in Belize. Vegetarian fare is also common on virtually every menu.

In towns like San Ignacio and Placencia Village you can expect to pay more for meals in the restaurants focused on non-locals. There are some great internationally-infused eateries, with an emphasis on creative cooking and a reliably casual atmosphere. In Placencia the pricey, but impressive French Connection (Placencia) brings bistro fare to the island, while Mare (Turtle Inn, Placencia Village) is a charming splurge on Italian. Loads of tiny local joints are also hiding around the back streets of Placencia Village.

Despite its modest size, Belize City packs a solid selection of restaurants that span the globe. Harbour View (Fort Steet, Fort George) is easily the city’s most elegant and creative spot, right on the water’s edge with al fresco tables and an inspiring setting. Casual dining is best at the Riverside Tavern (2 Mapp Street, Belize City) or the Wet Lizard (#1 Fort Street, Fort George), two very popular waterfront pubs with a fun atmosphere and tasty menus that span the spectrum.

Click here to learn about Belize's Shopping and Leisure