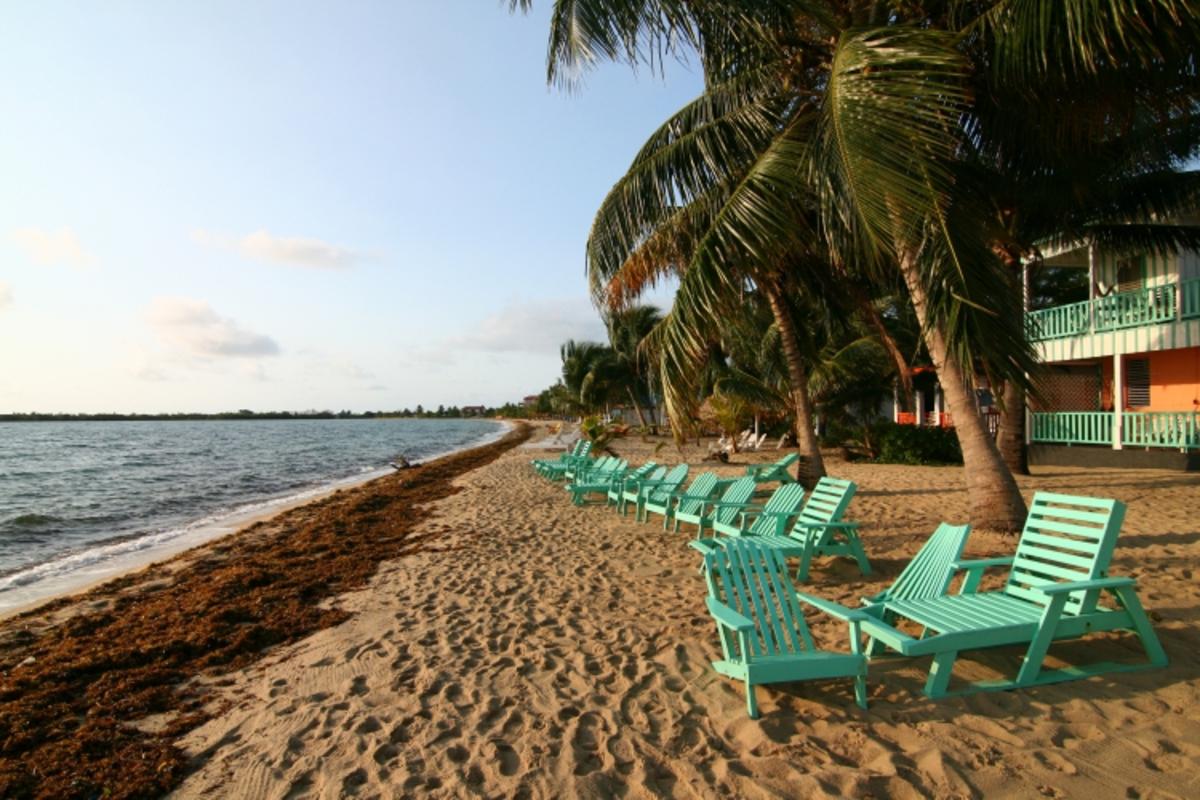 Unlike many other Central American countries, traveling around Belize is actually quite pleasant and safe. While the roads can be a bit bumpy, there’s little chance of getting kidnapped and everything is written in English. Take the long distance buses if you want to get to know to locals, though the domestic flights are nearly as cheap. Since everyone in Belize speaks English this is a real help for first-time visitors to Latin American who can’t speak Spanish. Belizeans really are quite friendly and will usually go out of their way to help. There is even a dedicated tourist police crew in Belize City.

Click here to learn about Visas and Vaccinations in Belize