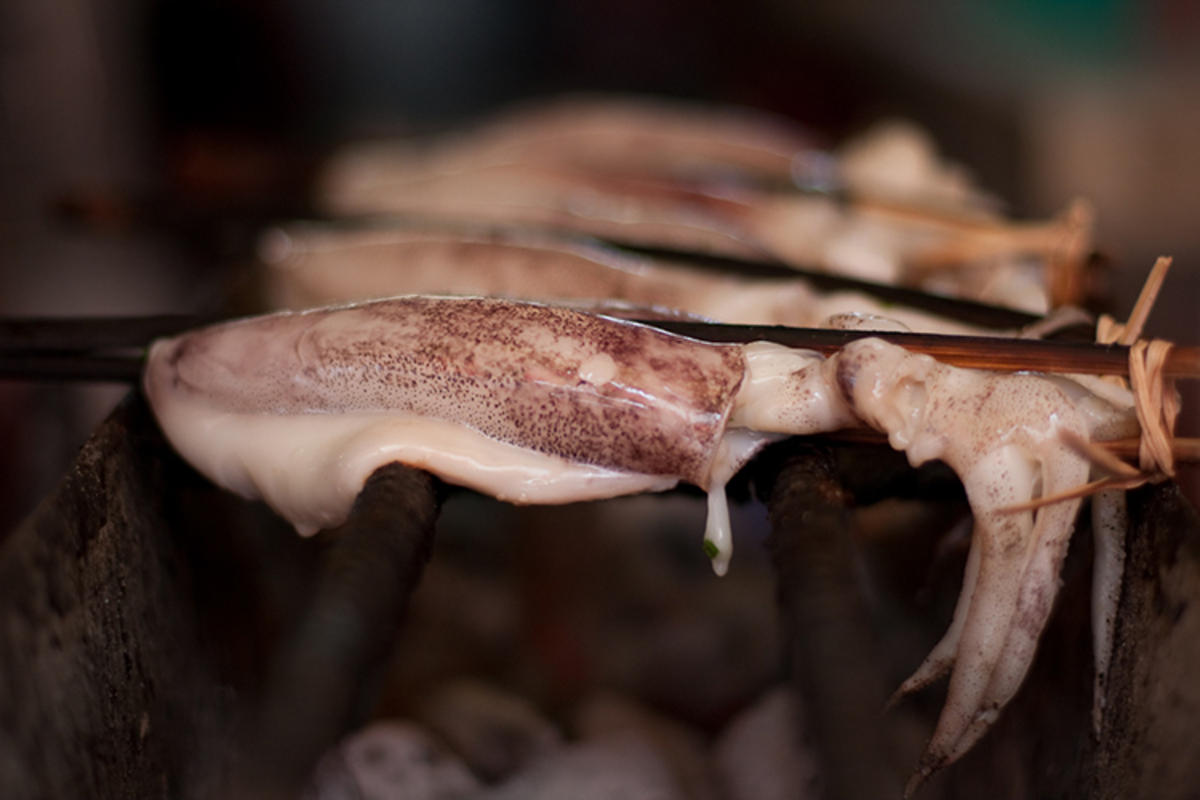 In recent years, Phnom Penh has obtained a solid reputation for the quality and range of cuisine available in restaurants, and its vibrant nightlife along the energetic riverside and in the central BKK1 area. Due to its Franco-colonial past, Cambodia’s capital is awash with mid- to high-end French eateries, in addition to authentic pizzerias, quirky tapas bars, and a plethora of Asian fare ranging from top-of-the-range Korean barbecue joints to inexpensive Indian curry houses. There is, however, no sign of the omnipresent McDonalds or Burger King to date. For a local experience, hit the Khmer barbecue and beer gardens, which will set you back a little over US$5 for a plate of spit roast beef, fried rice, and a jug of the local beer, Angkor. Other major destinations such as Siem Reap and Sihanoukville offer similar foods and cuisine on a smaller scale; however, outside of these cities, you are likely to only find local options.

Bars and Pubbing in Cambodia

Phnom Penh, Sihanoukville, and Siem Reap are all teeming with bars, and cater to most tastes, although the latter remains backpacker central. Closing hours vary dramatically depending on the establishment. Phnom Penh’s renowned Riverside (Sisowath Quay) is the place to be, particularly in the early evening when many bars, even the swanky ones, have happy hour deals. Cafe Metro (corner of Sisowath Quay and Street 148, Phnom Penh) is a sophisticated hangout with an extensive cocktail menu, while music and dance lovers are lured across town to Equinox (3A Street 278, Phnom Penh), which hosts an eclectic range of bands and salsa nights.

Sihanoukville is renowned as Cambodia’s coastal party town and doesn’t fail to live up to its reputation. A myriad of bars litter the town’s beaches, including the colorful Aquarium (Serendipity Beach, Sihanoukville), which regularly has live country and blues bands, and the unusual Russian-owned Airport (Victory Hill, Sihanoukville), a diner-turned-disco with reasonable food and drink prices.

After a strenuous day of temple-hopping, head over to Siem Reap’s famous Pub Street and hit the town’s original bar, Angkor What? (Pub Street, Siem Reap), to exchange stories about excursions. Alternatively, stroll over to Miss Wong (The Lane, Siem Reap), will take you back in time to 1920’s Shanghai, courtesy of the décor and atmosphere.

Dining and Cuisine in Cambodia

While Siem Reap and Sihanoukville struggle to compete with the quality cuisine on offer in Phnom Penh, they both still boast some great restaurants. Siem Reap’s Sugar Palm (Taphul Street, Siem Reap) is celebrated locally for its signature dish, char kroeng, a lemongrass curry, and chic atmosphere, while the striking FCC Angkor (River Road, Siem Reap), set in a grand, colonial building serves up some great fare.

Click here to learn about Shopping and Leisure in Cambodia