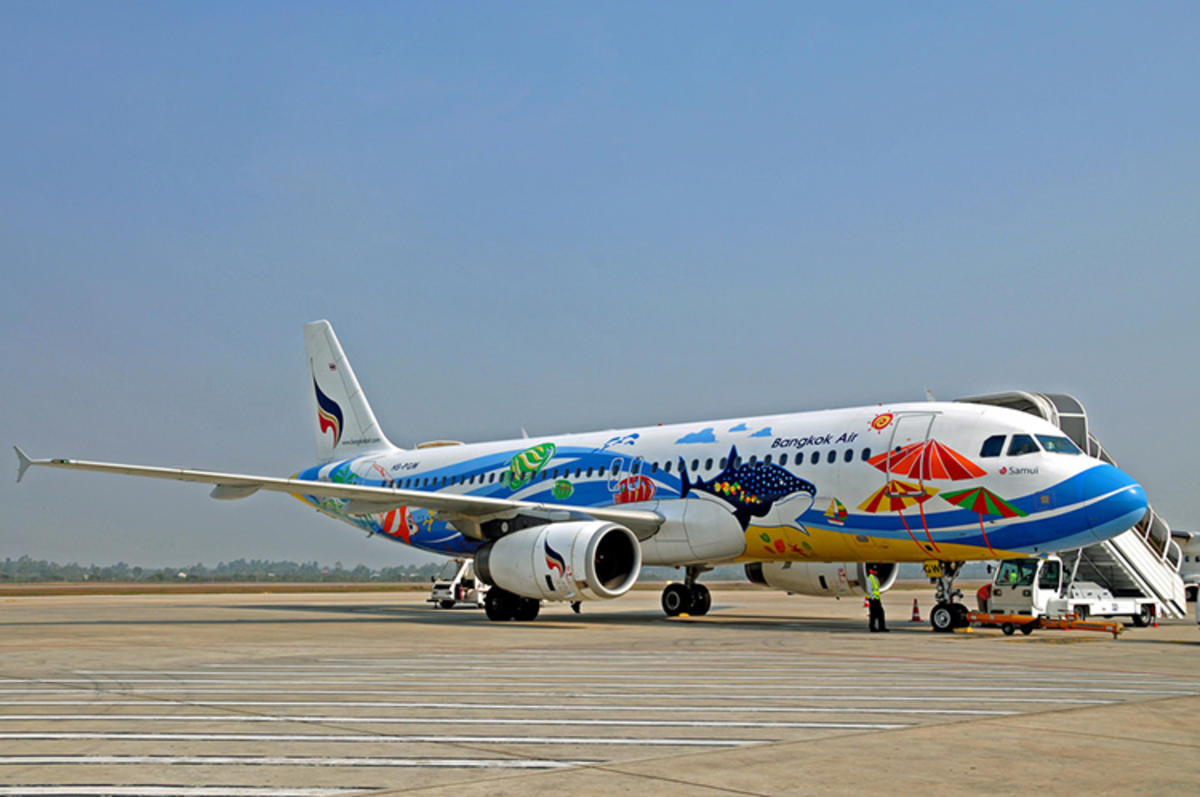 With the exception of Dairy Queen and The Pizza Company, there are few internationally recognizable food outlets at the airport, although there are a number of duty-free shops, namely Dufry Cambodia, Ambre Boutique, and EZI Wear and Travel. There is always an abundance of taxis and tuk-tuks waiting outside the airport to take you on the 30-minute drive into the city center.

The gateway to Angkor Wat and the nearby temples, Siem Reap airport on average welcomes about 1.5 million passengers each year. Domestic routes include Phnom Penh and Sihanoukville airports with national carrier Cambodia Angkor Air. Many of the regional airlines which fly to and from Phnom Penh International Airport also serve Siem Reap, such as AirAsia, SilkAir, and Vietnam Air. However, it doesn’t welcome any direct flights from Europe.

Facilities at the airport are restricted to a café, a Dairy Queen and a duty-free store run by local firm Attwood. There’s no fixed ground transportation from the airport to Siem Reap, located six kilometers away, but it is easy enough to find a taxi or a tuk-tuk to take you into town.

Known also as Preah Sihanouk Airport and Kang Keng Airport, Cambodia’s third airport is located 11 miles (18kms) east of the town. Although it was originally built with assistance from the Soviet Union in the 1960’s, the airport remained largely unused during and after the civil war years. It recently reopened in December 2011 and now has a tri-weekly service from Sihanoukville with national carrier Cambodia Angkor Air. Motorbike taxis, tuk-tuk, and regular taxis make the journey between the airport and the beach town.

Click here to learn about Travel Tips for Cambodia