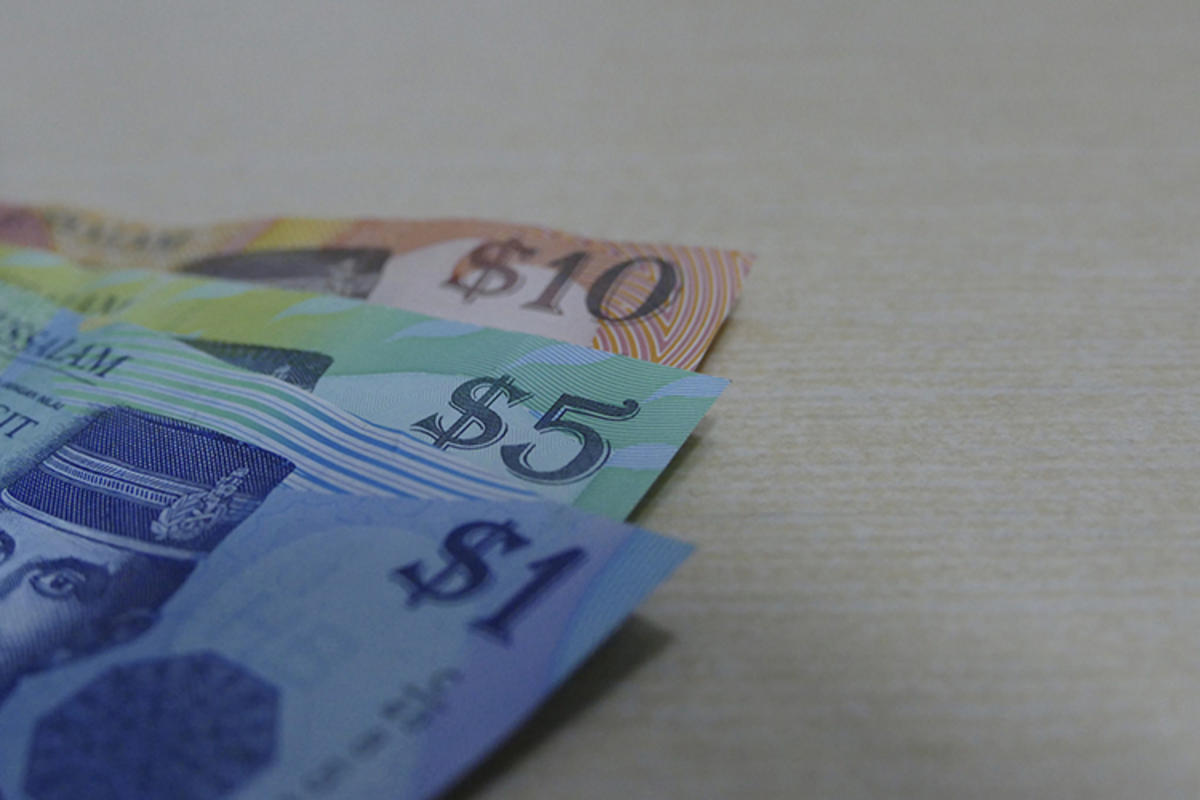 Melayu Brunei or Brunei Malay is the official language, and is essentially standard Malay. English is also widely spoken, as it is the main instructional language in secondary and tertiary schools.

The Brunei dollar or BND is the local currency, available in denominations of B $1, $10, $5, $50, $100, $1,000, and $500. Coins are in denominations of 1, 5, 10, 20, and 50 cents. All major credit cards including Unionpay, Diner’s Club, MasterCard, American Express, and Visa are accepted throughout the country. Foreign currency exchange is commonly offered by banks, hotels, and at the airport, as well as some licensed money changing firms. Travelers’ checks may be cashed at major international banks in Bandar Seri Begawan, while money transfer and remittance services are offered by related agencies and all major banks.

Brunei follows the Brunei Darussalam Time, which is abbreviated BNT. It is eight hours ahead of UTC (Coordinated Universal Time).

The electrical outlets in Brunei are the British BS-1363 type or Type G, which is 240V or 50Hz UK plug (220 to 240V AC). They are of Singaporean and Malaysian variety, with three-square pins so US visitors will need an adaptor and a converter.

Brunei’s international dialing code is +673 and the telephone numbers are made up of seven digits. The first set indicates the area of origin, with Bandar Seri Begawan being 2 and the Belait District 3. Hallo Kad is a prepaid service by TelBru telephone offices, which is available in the airport. DST is the major mobile operator offering roaming services, while B-Mobile has a 3G network.

Duty-free shops can only be found across the border in Malaysia. Non-Muslim travelers may import two one-liter bottles of liquor and 12 cans of beer for personal consumption, but an alcohol permit must be obtained from customs. It is possible to import 250 ml of eau de toilette and 60 ml of perfume, too. Travelers are prohibited from bringing in ammunition, pornography, fire crackers, guns, and drugs and exporting antiques, diesel fuel and gasoline.

Click here to learn about Visas and Vaccinations for Brunei