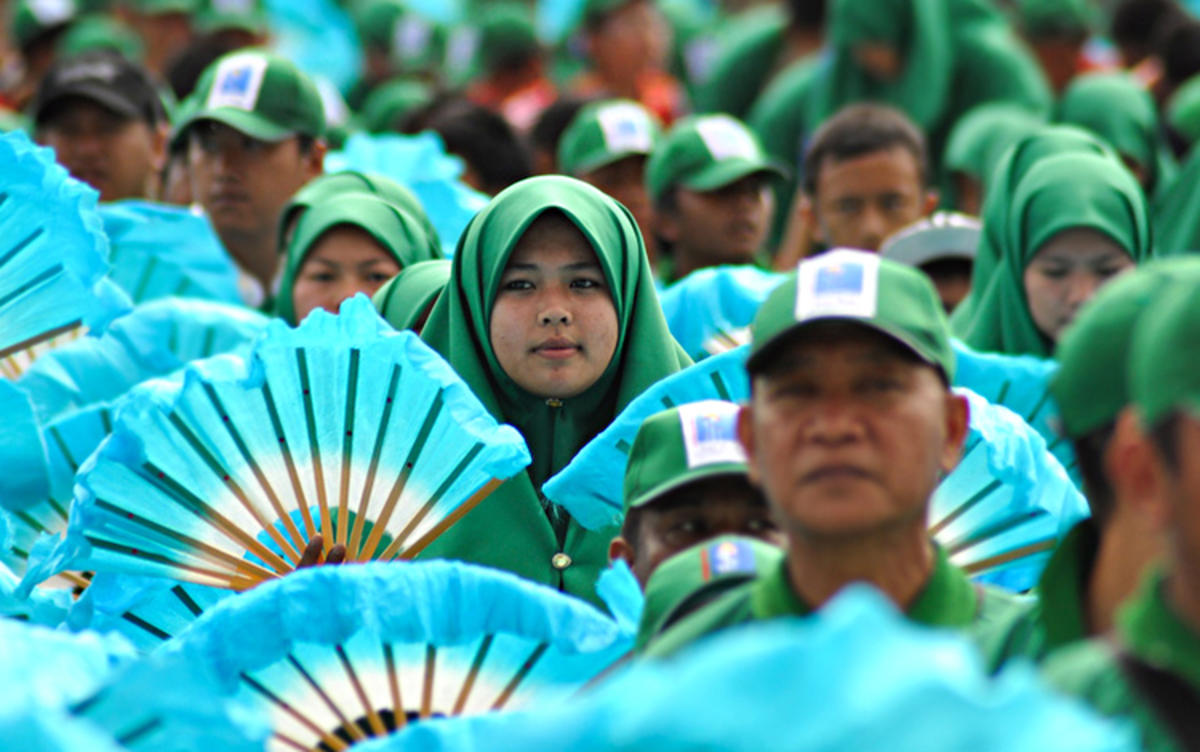 Most of the Brunei Darussalam holidays and festivals are religiously oriented, but there are also holidays that commemorate important historical events. The First Day of Hijrah, the birthday of the Prophet Mohammad, and Chinese New Year don’t have fixed dates and other notable celebrations include National Day and the Sultan’s Birthday.

An Islamic holiday without a fixed date, Muhammad’s Birthday usually falls in January/February. The Sultan and the rest of the royal Brunei family typically lead a procession throughout Bandar Seri Begawan.

February 23 is Brunei’s National Day, an annual celebration of its independence from Britain. Though freedom was actually achieved on January 1, 1984, the official celebration is held every February 23 to follow tradition.

Armed Forces Day is celebrated every May 31 to pay tribute to the dedicated men and women behind the Royal Brunei army. You will see displays of artillery, exhibitions, parachuting, and military parades.

July 15 is Sultan Hassanal Bolkiah’s birthday. He is the 29th Sultan and Yang Di-Pertuan of the country, and is also the first Prime Minister of Brunei. He was born in 1946 in Brunei Town, which is currently known as the capital, Bandar Seri Begawan.

This day celebrates the migration of the prophet Muhammad and his followers to Medina from Mecca. This festival also marks the Islamic New Year, so it doesn’t have a fixed date but typically falls in June/July.

Eid al-Fitr is the celebrated at the end of Ramadan or the month of fasting, which is the ninth month in the Islamic calendar. There is also no set date, but it usually takes place in August. Children are given presents and money, and everyone wears new clothes. Muslims go to the mosque in the morning for special Eid prayers, worship and thanksgiving. The rest of the day is all about eating and socializing with friends and family.

Brunei celebrates Christmas on December 25 like the rest of the world with family gatherings and gifts.