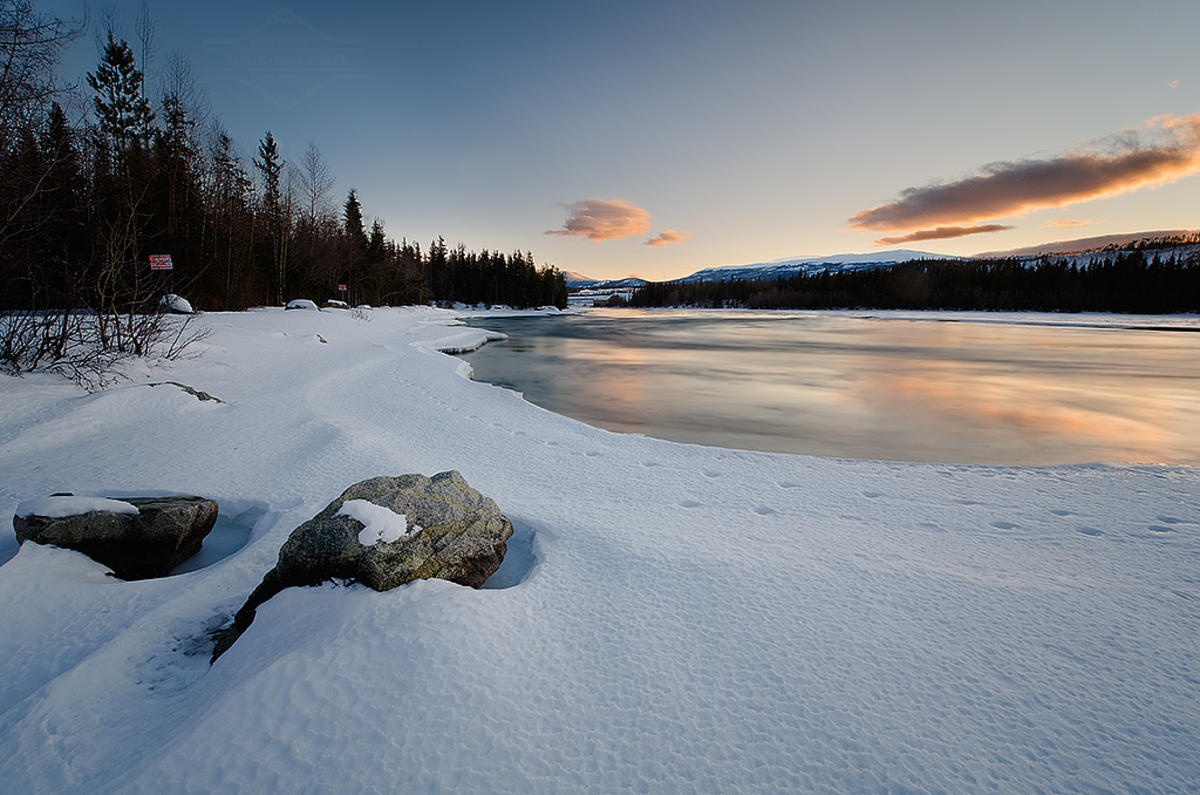 The Yukon Territory may be famous for its sub-Arctic climate, but there are also surprising temperature variations throughout the region. Warm Pacific fronts frequently follow frigid Arctic air masses in winter, while rainfall is a relatively rare sight.

Surprisingly, the Yukon Territory sometimes tops the list of Canada’s hottest summer spots with temperatures reaching up to 86°F. The sun never sets north of the Arctic Circle on June 21st, and even areas as far south as Whitehorse enjoy up to 20 hours of sunlight a day. It remains bright enough to read a book or newspaper during Whitehorse’s brief four-hour twilight period.

Winter temperatures, on the other hand, plunge as low as -22°F while much of the Yukon Territory is engulfed in total darkness on December 21. Ski season lasts well into May, when the first spring wildflowers pop up throughout the region. Wearing several layers of clothing is recommended at all times of the year due to Yukon Territory’s rapidly fluctuating weather.

Summer, however, is when most attractions are open, especially those in Dawson City. Summer is also the prime season for most Yukon Territory paddling, hiking and mountain climbing excursions. Northern Lights viewing, cross-country skiing and dog sledding are popular winter activities for those able to brave the cold climate. Long sleeved shirts, fleece vests, wool sweaters, and good quality boots are a must any time of year.