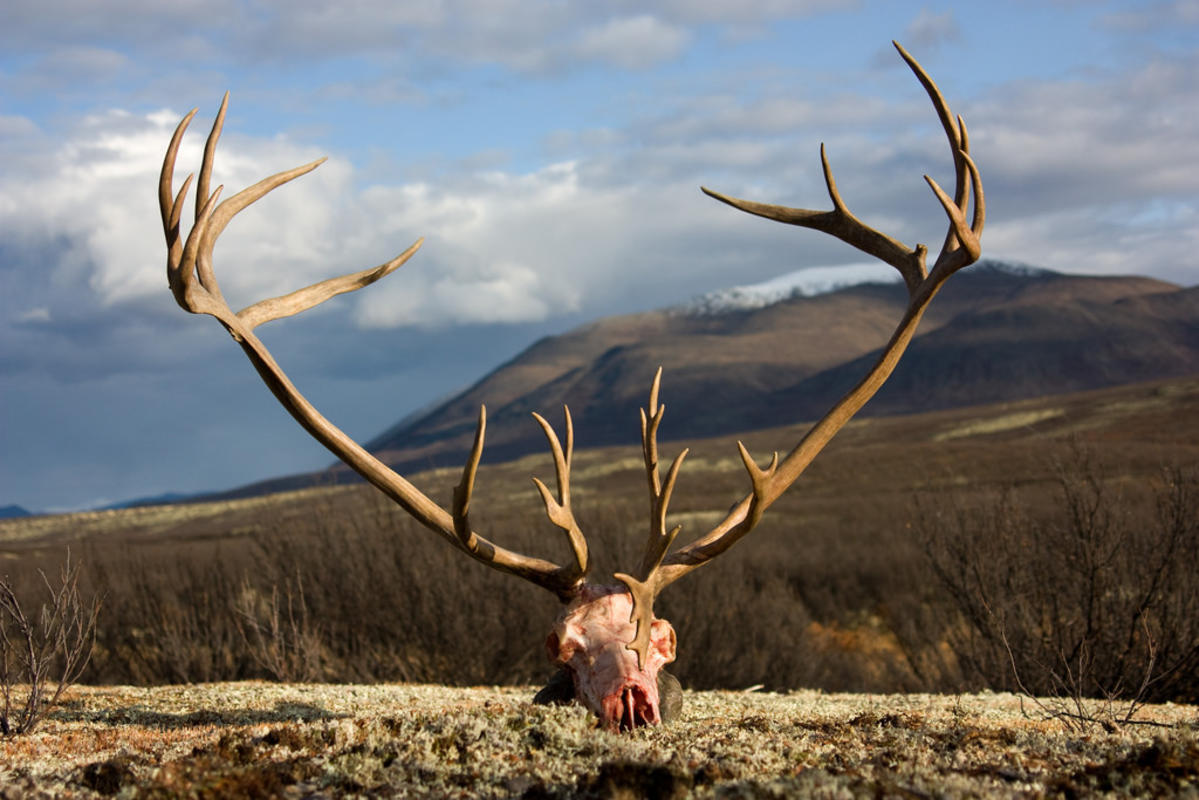 Slightly more than a century ago, gold was the main draw for most visitors to the Yukon Territory. Today, most of the area’s attractions are found within its three unspoiled national parks and other natural wonders such as the Takhini Hot Springs, less than a half-hour drive from Whitehorse. Most of what remains of Dawson City’s boom years as the territory’s largest gold rush town are on display at the Dawson City Museum and the National Historic Site’s buildings.

Mount Logan, Canada’s highest peak, towers nearly 20,000 feet above Kluane National Park, which the Southern Tutchone First Nations have called home for thousands of years. Ice and mountains are this park’s most dominant landscapes, including the Icefield Ranges, the world’s largest non-polar ice fields. The thrilling Alsek River rafting excursions must be arranged well in advance, but the numerous glacier and wildlife sightings along the way are well worth it. Horseback riding and mountain biking are the most popular ways to explore the park on dry land in summer, while snowmobiling and cross-country skiing are the most practical ways to traverse the area in winter. Address: Kluane National Park and Reserve, P.O. Box 5495, Haines Junction, YT Y0B 1L0 Phone: +1-867-634-7250 Website: http://www.pc.gc.ca/eng/pn-np/yt/kluane/index.aspx

This national park in Yukon Territory’s northwestern corner is the first in Canada to be established a First Nations land claim agreement. Only a handful of visitors are allowed every year, but those lucky enough to make the cut can set their sights on some of Canada’s most spectacular whitewater rafting along the Firth River, colorful canyons and unseen wildlife. Bird watching, hiking and skiing are the park’s other popular attractions. A protected porcupine and caribou calving grounds, the area is also a traditional hunting ground of North Yukon’s Inuvialuit and Gwich’in people. Address: Parks Canada Agency, Western Arctic Field Unit, P.O. Box 1840, Inuvik, NT X0E 0T0 Phone: +1-867-777-8800 Website: http://www.pc.gc.ca/eng/pn-np/yt/ivvavik

None of the 250 riverboats which transported cargo between Dawson City and Whitehorse from 1926 to 1955 could match the size of the SS Klondike, first built after the first Klondike riverboat ran aground in 1936. Today, this mighty vessel is a designated National Historic Site permanently docked next to the Yukon River that has been painstakingly restored to its former glory. The half-hour guided tours take visitors through the engine deck, boiler room, first-class cabins, and dining hall before ending at the bridge. Address: S.S. Klondike National Historic Site, 10 Robert Service Way, Whitehorse, YT Y1A 2B5 Phone: +1-867-667-4511 Website: http://www.pc.gc.ca/lhn-nhs/yt/ssklondike

Yukon Territory’s First Nations people bathed in these natural hot springs for centuries before they became a commercial site for tourists. One section of the pool contains water whose average temperature is nearly 108°F, while the “cool” side rarely gets above 97°F. The springs take at least 60 years to rise to the surface and lack the sulfur-like smell many other hot springs contain. These relaxing hot springs and their adjacent campground are located less than 30 minutes north of Whitehorse. Forested cross-country skiing and hiking trails surround the area providing plenty to do. Address: Takhini Hot Springs, P.O. Box 20404, Whitehorse, YT Y1A 7A2S Phone: +1-867-456-8000 Website: http://www.takhinihotsprings.com

Skilled hikers can follow the footsteps of Klondike Gold Rush stampeders and Tlingit traders along the Chilkoot Trail, a 33-mile odyssey through some of Yukon Territory’s hilliest terrain. This challenging trek, once the only way to travel to Dawson City during the heyday, once took several weeks to complete. Today, experienced outdoorsmen can complete the entire trail in only a few days. Less adventurous hikers can easily traverse sections of the trail or climb aboard a White Pass and Yukon Rail train to Bennett, British Columbia. Advance reservations are required as only 50 people can enter the Chilkoot Trail each day. The log cabin ruins, dilapidated wagons, run down boats, rusty tin cans and kitchen equipment, and other artifacts the stampeders left behind during their quest for riches are still left to be discovered along the way. Don’t forget your passport, as the trail does enter part of the United States. Address: Southwest Yukon Territory Phone: n/a Website: n/a

One of the first attractions visitors will encounter as they enter Yukon Territory from the Alaska Highway is this eclectic collection of over 75,000 signs next to the Watson Lake Visitor Information Center. A homesick American GI created the first of these signs in 1942 when he added the direction and distance to Danville, Illinois, his hometown, while repainting the highway sign. Visitors are free to add their own pieces of art or history to the growing collection of license plates, automobile parts, tin cans, posters, and other memorabilia at this unusual landmark. Address: Southeast Yukon Territory Phone: n/a Website: http://signpostforest.com/

This fascinating museum should be the first stop on any tour of Yukon’s boom town. The Old Territorial Administration Building where the museum is housed is a National Historic Site in its own right, but the Dawson City history exhibits inside may be even more impressive. Only one-fifth of the museum’s 30,000 artifacts can be displayed within its visible area at once, but fear not as all aspects of the city’s history are well covered, from its earliest First Nations people to the Klondike Gold Rush boom years and even the present day. One of the museum’s four restored Mines Railway locomotives ranks among the oldest in Canada. Costumed interpreters conduct dramatic re-enactments and demonstrations from the gold rush era. Address: Dawson City Museum, P.O. Box 303, Dawson, YT Y0B 1G0 Phone: +1-867-993-5291 Website: http://www.dawsonmuseum.ca/

The significant Dawson City buildings contained within this National Historic Site include the 1899 Palace Grand Theatre, once one of Western Canada’s most opulent opera houses. Although live performances are now few and far between in this lovingly restored building, guided tours of its luxurious interior and original horseshoe balcony are conducted daily. Costumed characters lead the daily walk down Front Street’s sumptuous Commissioner’s Residence, where the territory’s commissioner lived from 1900 and 1916, and its surrounding gardens. This historic site also contains one of Dawson City’s most frequently photographed buildings, Strait’s Auction House. Address: Dawson City, YT Phone: n/a Website: n/a

Click here to learn about the Airports in Yukon Territory