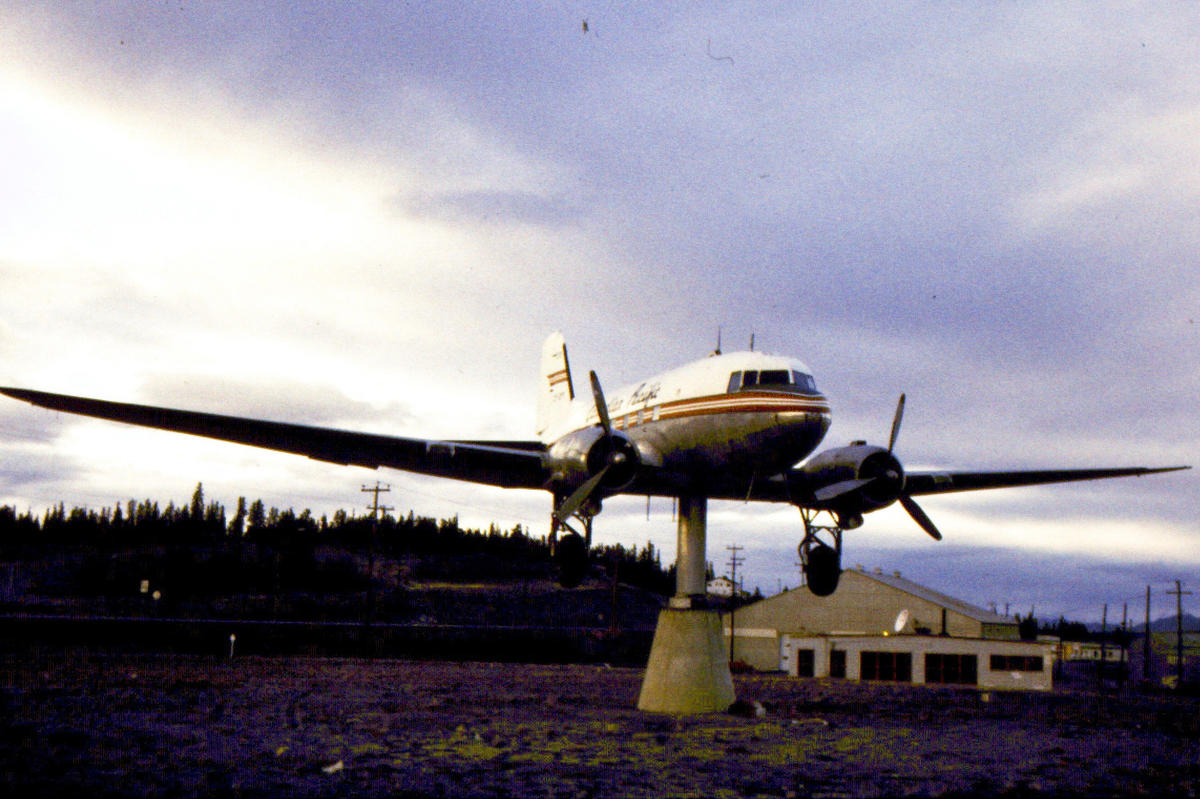 The Yukon Territory airport was renamed after the region’s longest serving Member of Parliament in 2008 and welcomed more than 228,000 passengers in 2009. Artwork based on the area’s people, history and spectacular landscapes hang throughout the terminal, whose latest expansion was finished in 2010.

One of the terminal’s two gates handles all Air North flights to Calgary, Edmonton, Inuvik, Old Crow, Vancouver, and Dawson City. All other flights use the other boarding area including Jazz Air and WestJet flights to Vancouver. Seasonal flights include Air Canada trips to Vancouver, Jazz Air flights to Calgary, Air North flights to Fairbanks, and Condor connections to Frankfurt. Several smaller float planes, bush planes, and charters also use the airport to travel to many rural communities and hunting lodges only accessible by air.

A small gift shop, ATM, and second floor restaurant are among the small Yukon airport’s amenities. Sweets and beverages are served at the Air North gate just steps from security. The four-mile journey between Whitehorse and the airport can be made by transit buses, taxis or rental cars. Budget, National, and a local company called Norcan are the three car providers located on-site. No matter how you get to town, the journey shouldn’t take more than 15 minutes.

Click here to learn some good Travel Tips for the Yukon