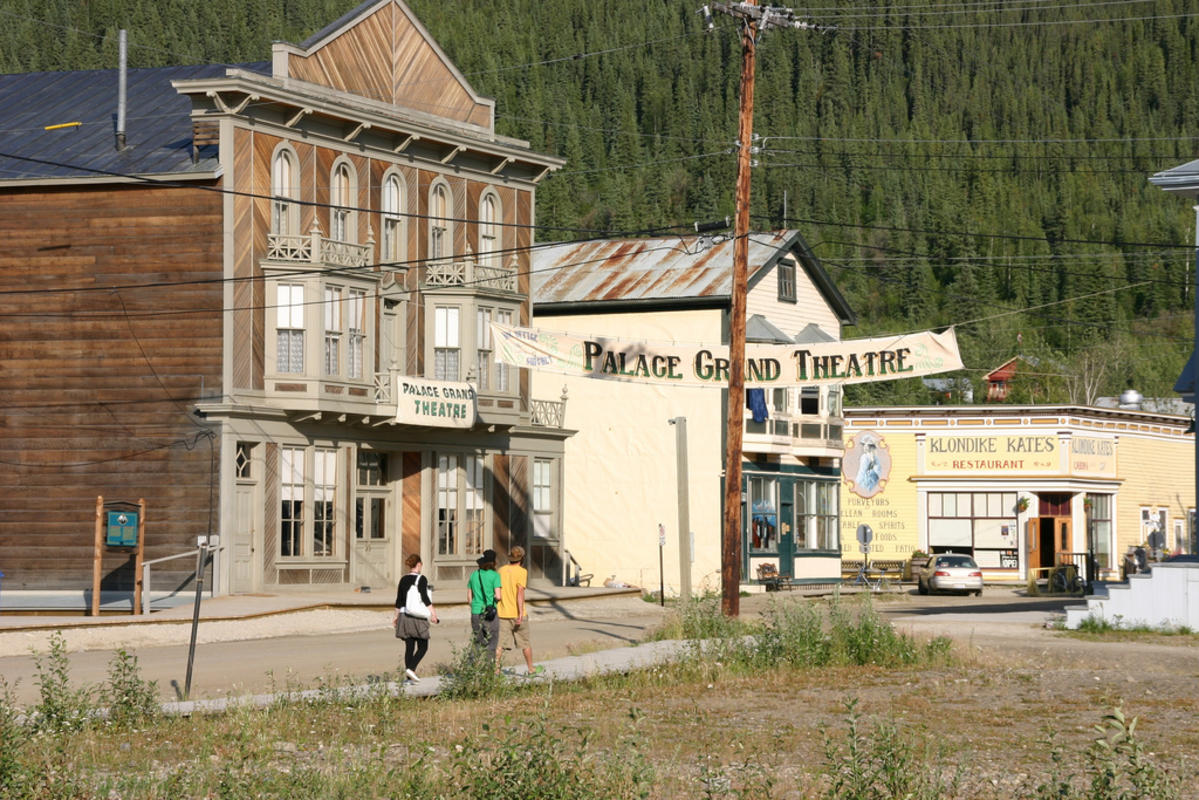 English is the dominant language in the Yukon Territory, spoken by just over 28,000 of the 33,000 residents. French and eight First Nations languages are less common. A handful of residents also speak German or Chinese.

Western Union and five banking companies in Whitehorse are the best places to exchange currencies for the Canadian dollar (C$). Automated tellers are available 24 hours a day in most banks, while ATMs can easily be found in most shops and hotels, as well as at the airport. Yukon Territory’s tourism association created a Fair Exchange Program where local businesses will accept United States dollars at the fairest rate possible, updated each week.

Yukon Territory shares the same Pacific Time Zone as the rest of the Northwest USA, seven hours behind GMT.

Type B plug sockets and 110-120V electricity are Yukon Territory’s electricity settings. Those bringing appliances should pack adaptors and transformers.

Canada’s dialing code is +1, and Yukon Territory uses the same 867 area code as the other two northern territories. Latitude Wireless, Telus Mobility and Bell Mobility are the area’s major cell phone providers, but 3G and HSPA smartphones will not work outside of Whitehorse. Many of the more isolated regions, including the national parks, have no cell coverage at all. Internet access, however, is fairly easy to find in most communities.

Small duty free shops are available at the airport and at some border crossings with Alaska. A liter of alcohol, 200 cigarettes and US $400 worth of gifts are the limit for visitors headed to the United States.