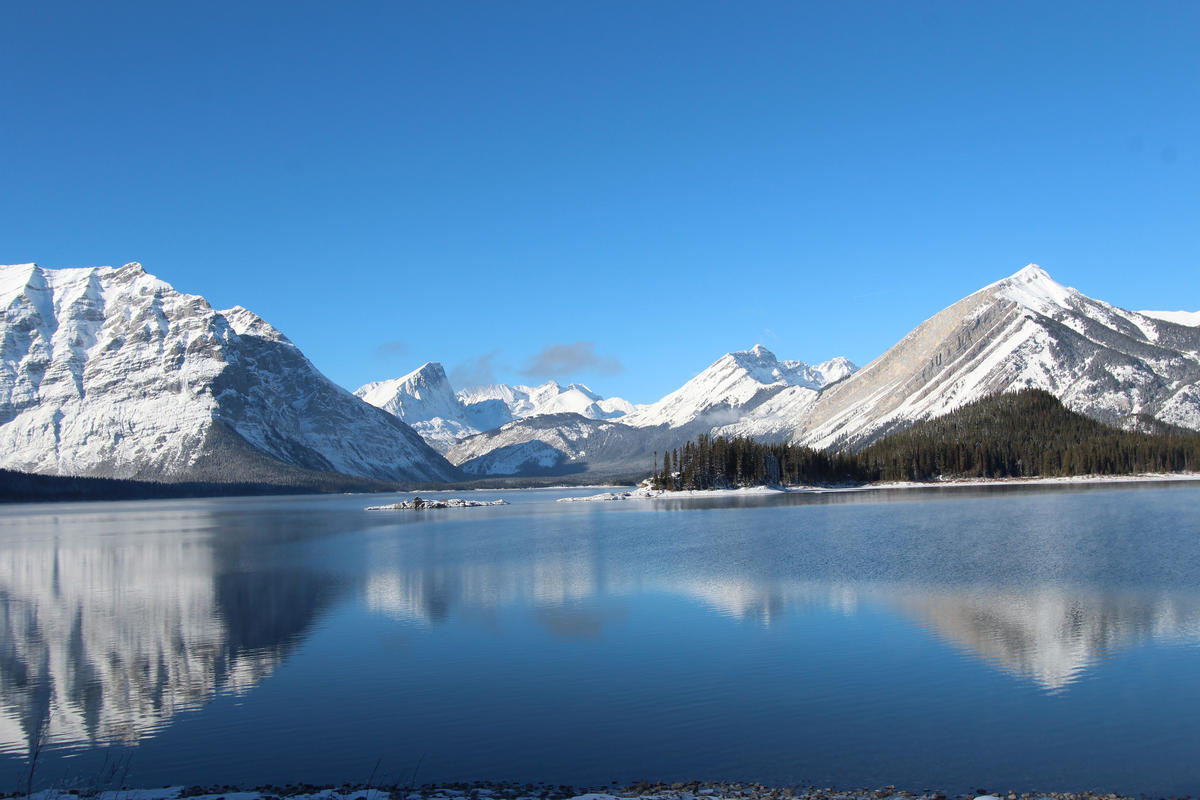 Snow and cold may be the first words people think of when describing Canada’s weather, but summer temperatures can be surprisingly warm. Southern Canada’s climate is very similar to that of the northern United States. Even Iqaluit, the capital of Canada’s far north territory of Nunavut, has seen its summer temperatures soar as high as 75°F (24°C) as a result of global warming in recent years. Canada’s hottest summer temperatures generally occur in southern British Columbia’s Okanagan Valley and southern Ontario.

As both Canada’s warmest season and the only season when many outdoor attractions are open, summer is undoubtedly the best time to visit Canada. Exceptions to the rule are visits to the winter ski resorts in British Columbia, Alberta, and Québec’s Laurentides regions.

September and October are also good months to visit Canada as accommodations and airfare prices fall along with the maple leaves, and the weather is not yet uncomfortably cold. Canada’s weather begins to warm up during the spring months of May and June, but the melting snow also brings a large amount of mud outdoors. Spring and fall visitors should be aware many Canadian outdoor attractions and activities remain closed during these low seasons.

British Columbia’s two largest cities, Vancouver and Victoria, are often mild enough for golfing and walking in short sleeves even during the middle of winter, when temperatures rarely plummet below the freezing point. However, visitors should never forget their raincoats and umbrellas during a stay in Vancouver or Victoria at any time of the year.

Click here to learn about Festivals and Events in Canada