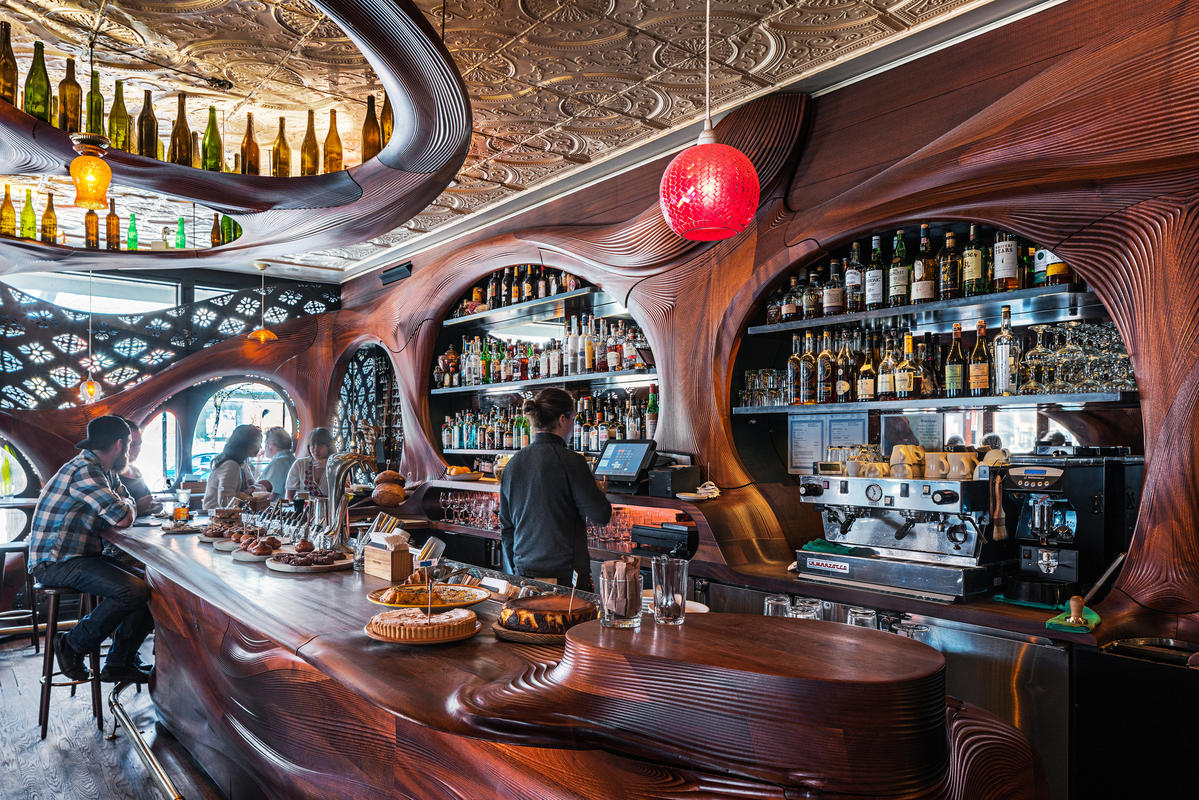 Although food in Canada grocery stores and restaurant menus contain almost all the same items as their American counterparts, each Canadian region serves up its own unique regional specialties to visitors. Québec’s best known signature dishes are tourtière meat pies and poutine, French fries topped with gravy and cheese curd. Lobster, seafood, and curled fern heads called fiddleheads are most likely to be found on Atlantic Canadian restaurant menus, while pirogies are now a western Canadian food staple thanks to the region’s sizable Ukrainian immigrant population. All Canadian cities and towns have their own recommended watering holes, but Vancouver and Montréal are two of the country’s liveliest cities in terms of nightlife.

Bars and Pubbing in Canada

No North American street boasts more bars per square foot than George Street in St John’s, Newfoundland, a thoroughfare which is frequently closed to vehicle traffic during lively warm nights. Although many George Street bars appear to merge together into one gigantic party spot, Lottie’s Place (3 George Street, St. John’s) stands out among the best for its famous white Russian cocktails.

Dining and Cuisine in Canada

Although diners can find virtually any type of cuisine on restaurant menus in most large cities, those searching for uniquely Canadian dishes will find them at the Bannock (401 Bay Street, Toronto), the restaurant inside Toronto’s flagship HBC department store. Another renowned Toronto restaurant, Keriwa Café (1690 Queen Street West, Toronto), specializes in food originating from Canada’s First Nations communities.

However, one Canadian dining experience found on seemingly every street corner is a good and greasy coffee and donut chain called Tim Horton’s, which has expanded into the United States and even the Canadian military base of Kandahar in Afghanistan. Other Canadian restaurant chains frequently situated alongside their American counterparts include chicken and ribs franchise Swiss Chalet and Cora’s, which specializes in hearty breakfast and brunch meals.

Click here to learn about Shopping and Leisure in Canada