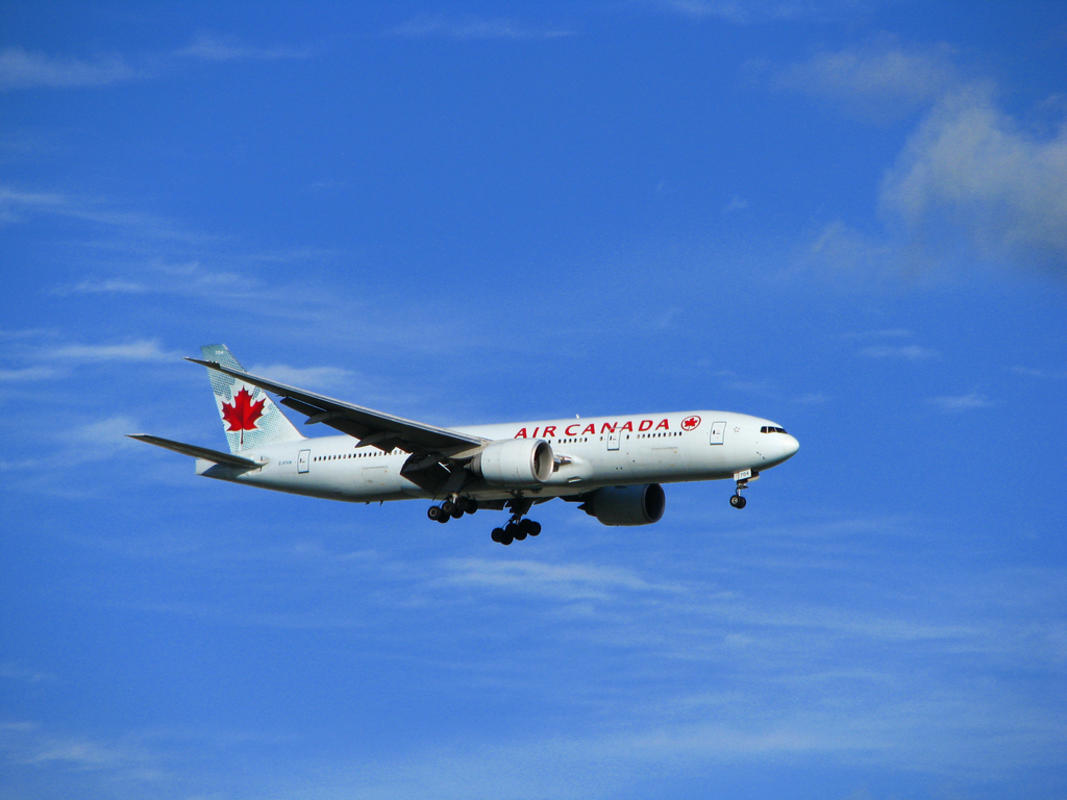 No airport in Canada greets a greater number of passengers from more destinations than Toronto Pearson International Airport, serving Canada’s most populous city. As Air Canada’s biggest hub, this airport saw nearly 33.5 million passengers within its two terminals in 2011. Nearly every other major Canadian airport, as well as more than 150 cities worldwide, can be reached directly from Toronto Pearson International Airport. The airport contains a giant duty-free shop, as well as currency exchanges, restaurants, several comfortable lounges, and all the other amenities passengers would expect at Canada’s biggest air hub.

Toronto Pearson International Airport offers car rental from Dollar, Avis, Alamo, Hertz, National, and Budget, as well as over 350 different taxis and 250 limousines. The Toronto Transport Commission operates more than 192 Airport Rocket buses between the airport and Kipling Subway Station, a journey which only takes 20 minutes. Passengers can also take buses to Laurence West Subway Station and numerous other destinations throughout Toronto. Bus service is also available to Niagara Falls and several other Ontario communities. Complimentary airport shuttle service is available from many Toronto hotels.

Although passengers can walk between the International and Domestic terminals, the South Terminal which serves British Columbia and Yukon Territory’s more isolated northern village is housed in a separate building. Vancouver International Airport is one of few airports whose shops and restaurants are required to charge prices no higher than their city counterparts so dining won’t break the bank. The airport’s International Terminal security zone contains currency exchange counters at both ends.

It normally takes less than one hour for Vancouver’s SkyTrain Canada line to travel between this Sea Island airport and downtown Vancouver. Passengers without DayPasses, FareSavers, or other pre-paid SkyTrain tickets must pay an extra CDN $5 before boarding SkyTrains departing from the airport, which is not charged for return trips. The taxis standing outside the Baggage Claim area are more than twice the cost of SkyTrain tickets, but can reach downtown Vancouver in the same amount of time, at any time of the day. The airport parkade ground floor contains at least seven reputable car rental companies, while Limojet Gold allows passengers to travel in the ultimate lap of luxury.