Canada — Things to Do 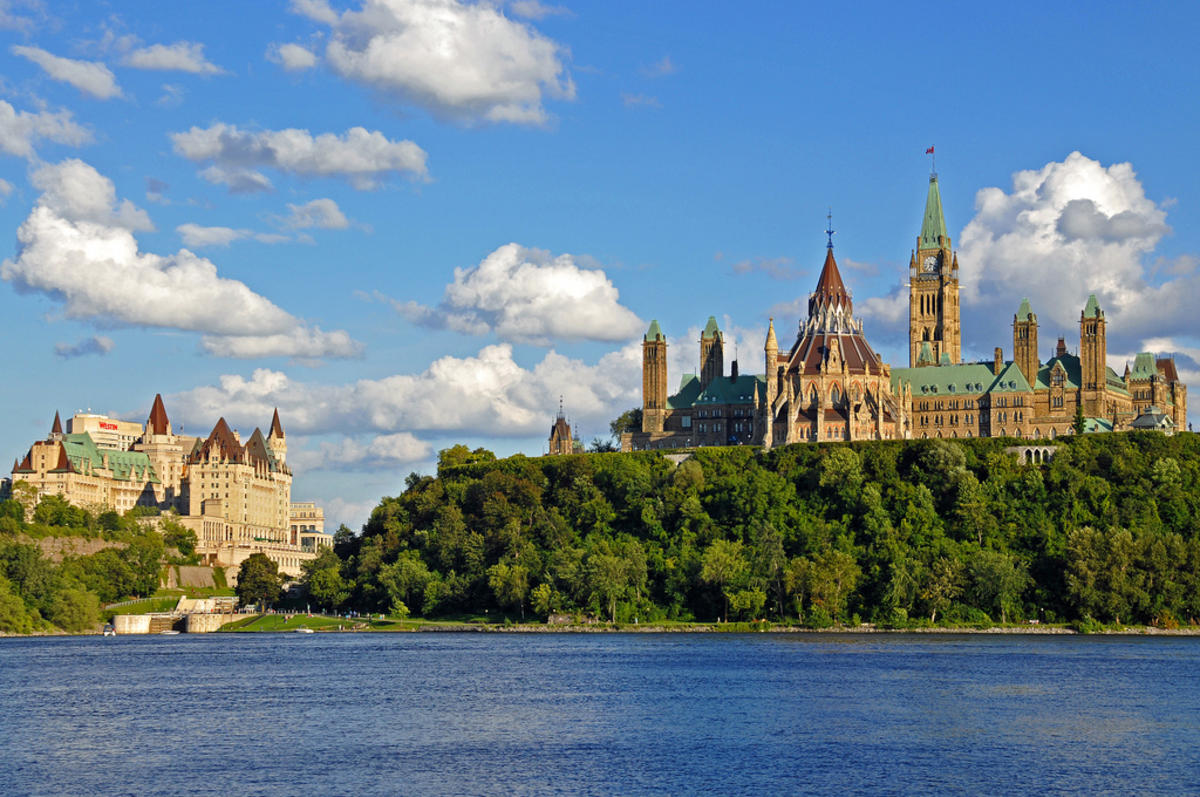 The list of things to do in Canada may appear only slightly smaller than its land mass, from world class cities such as Toronto, Vancouver, and Montréal, to huge swathes of unpopulated landscapes where wildlife far outnumber humans. The country’s sheer size makes it nearly impossible to cram all available Canadian activities within a single visit. But some locations, such as Vancouver, offer visitors the unique thrill of skiing down mountains and relaxing on the beach during a single day.

The Rocky Mountains straddle the border of British Columbia and Alberta, Canada’s two westernmost provinces, and offer high quality skiing in winter and unforgettable mountain and rock climbing excursions in summer. Canada contains no fewer than 36 national parks with tremendous varieties of wildlife to watch, places to camp, bodies of water for boating or swimming, and scenery to soak in. French speaking Québec City should be the first stop for those wishing to immerse themselves in a centuries-old European style city without crossing the Atlantic Ocean.

Skiing may be Canada’s most popular winter activity and Summit Mountain Guides, based in the heart of British Columbia’s Purcell, Selkirk, and Monashee mountains, organizes skiing, hiking, and mountain climbing excursions throughout British Columbia’s and Alberta’s most breathtaking vistas. World-famous Whistler is not to be missed, and everyone from beginners to Olympic greats consider it one of the best ski spots in the world. Québec’s Laurentides Mountains, north of Montréal, may be Canada’s most renowned skiing spot east of the Rocky Mountains.

Those who prefer wildlife watching on dry land should look no further than wildlife tour packages offered by companies like Let’s Explore Canada, which specializes in guided tours of western Canada’s most rugged wilderness spots. Great Canadian Wildlife Adventures offers even more adventurous excursions to the remote regions of Canada’s Far North, where wild bears and caribou roam freely. These tours give visitors unforgettable opportunities to observe Canada’s wildlife as closely and as safely as possible.

The province of Saskatchewan alone contain approximately 100,000 bodies of water where visitors can go fishing, but fishers can catch a bite in nearly all corners of this huge country. Vancouver Island’s Salmon Eye Charters offer guided salmon fishing tours and reeling in gigantic Arctic char or lake trout off the coast of Newfoundland’s Labrador are hard-to-beat experiences for anglers.

Canada’s best quality beaches are situated on its west and east coasts. Coastal Revelations Nature and Heritage Tours is based at Vancouver Island’s Qualicum Beach, but visitors rarely have trouble finding sunbathing spots along the appropriately named Long Beach between Ucluelet and Tofino on their own. It only takes 15 minutes to drive from Charlottetown to Prince Edward Island’s Brackley Beach, while Parlee Beach attracts up to 25,000 visitors per summer day on neighboring New Brunswick’s southeast coast. Young Ontarians unable to travel to Florida or Mexico during March school holidays often spend their off time at the province’s Wasaga Beach.