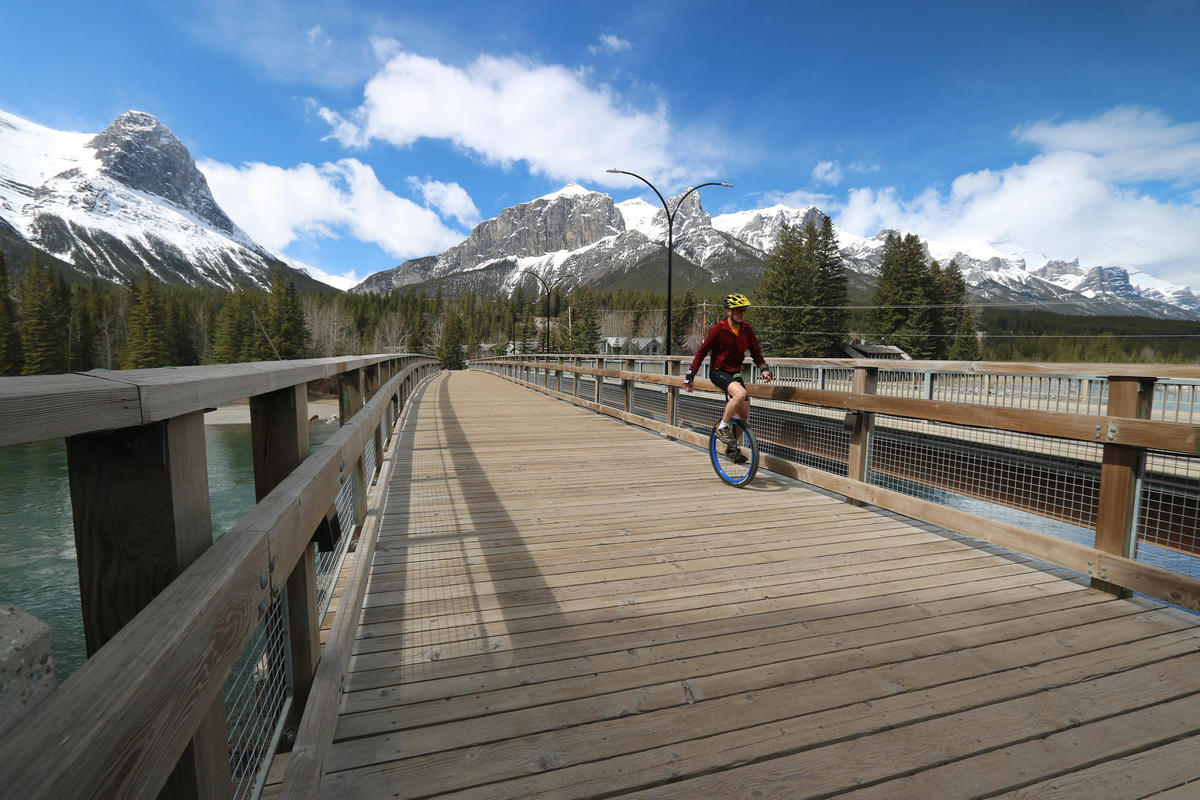 Although long distance taxi journeys are cost prohibitive in most of this expansive country, nearly all Canadian cities have reliable taxi service within their boundaries. Toronto’s 416-Taxicab (+1-416-829-4222) is named after the city’s primary telephone area code, while MacLure’s Cabs (+1-604-731-9211) has chauffeured passengers around Vancouver for more than a century. Many taxi firms add additional charges according to distance on top of initial minimum charges, and tips for drivers range between 10 and 12 percent.

Car rental is often the only available means of transportation in small towns and isolated rural areas, and is easily available in nearly all Canadian airports and communities. Many Canadian car rental companies have high surcharges for vehicles dropped off in different locations than their original pick-up location and only offer unlimited mileage in the province where the vehicle is rented so definitely check with your specific company before making a costly mistake. Vehicles with manual transmissions are virtually impossible to rent in Canada.

Ferries are an especially popular method of transportation on Canada’s west and east coasts. Vancouver Island, the province of Newfoundland, and several small Canadian islands are accessible only by air or sea. BC Ferries is British Columbia’s main ferry provider, while Marine Atlantic operates most routes between Nova Scotia and Newfoundland. Ferries also travel regularly to eastern Québec’s Magdalen Islands from Montréal and Prince Edward Island. Ontario’s Wolfe and Pelee islands are served by small car ferries.

Canada remains the only G8 nation with no high-speed rail service, and neither Prince Edward Island nor Newfoundland have any passenger rail service at all. Although rail may not always be the quickest or most practical way to travel across Canada, it often takes visitors past more of the country’s outstanding scenery than any other means of transportation. The three-day VIA Rail journey from Toronto to Vancouver may be the most scenic and stress-free way to traverse the whole country, especially while admiring the Rocky Mountains from domed observation cars.

Although public transportation is readily available in most large Canadian cities, many small communities have no bus service other than a Greyhound Canada depot. Intercity bus tickets can be fairly costly due to the fact many cities are only served by one company, but competition is heavier and rates are lower along central Canada’s busier routes between Toronto, Montréal, and Ottawa. Passengers may have to remain seated for over 48 hours during long bus rides through the Prairie provinces, except for bathroom and snack breaks so bring something to do. Buses driving between Québec City and Montréal have both European and North American electrical sockets installed in their comfortable leather seats.