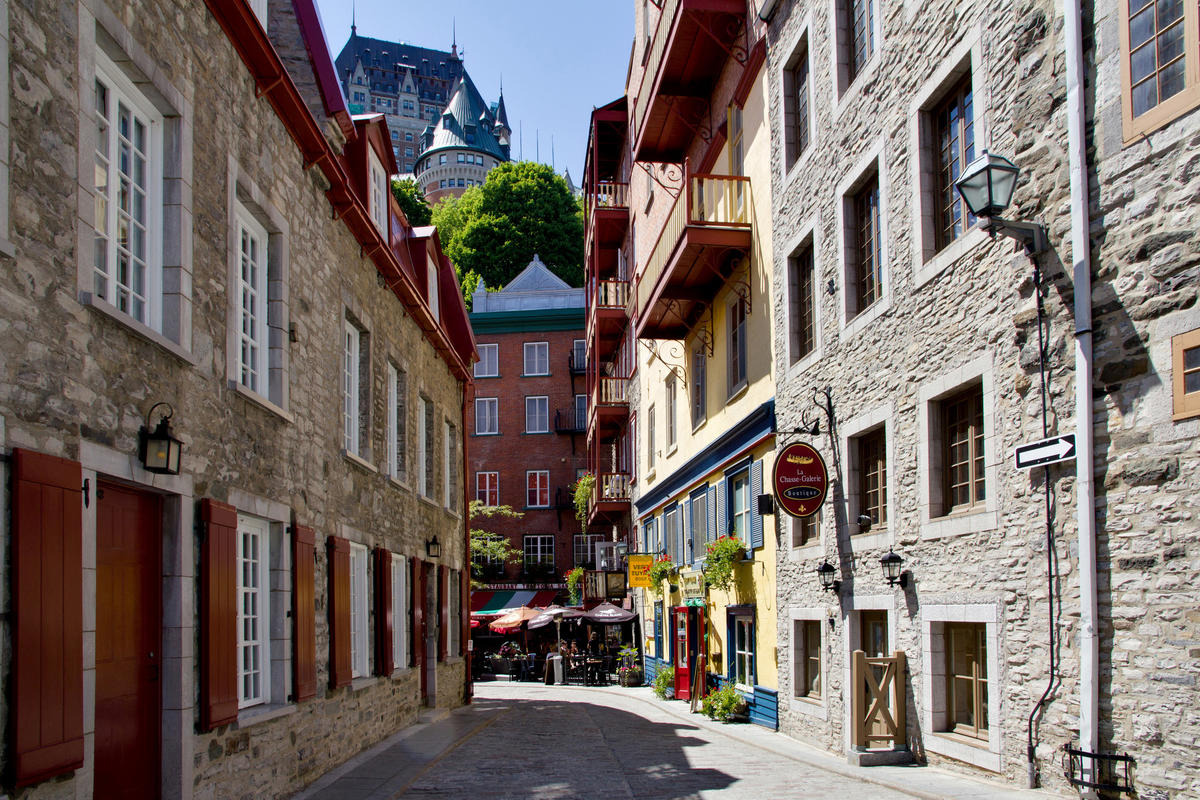 No other Canadian shopping destination can rival West Edmonton Mall in terms of sheer size or quantity of shops. North America’s largest mall is among Alberta’s provincial capital’s biggest tourist attractions, not only for its plethora of shops, but for its indoor amusement park, ice skating rink, and water park. However, countless other large shopping malls and smaller souvenir shops across Canada sell authentic maple syrup, stuffed moose and beavers, jerseys of local hockey teams, and all things emblazoned with the Canadian red-and-white maple leaf flag.

Canada’s biggest city, Toronto, offers both the bustling outdoor St Lawrence Market where about 50 vendors are represented and the ultra modern indoor Eaton Centre complex, famous for its glass roof. Montréal’s underground city connects more than a dozen of the city’s largest shopping malls, but several outdoor markets similar to Plaza St Hubert are found throughout the city.

No shopping chain in Canada, or anywhere else in North America, dates back further than the Hudson’s Bay Company, first established in 1670 to trade furs throughout the vast territory and now remains as a modern department store. Casual clothing chain Roots has become famous for its Canadian, American, and British Olympic team uniform designs.