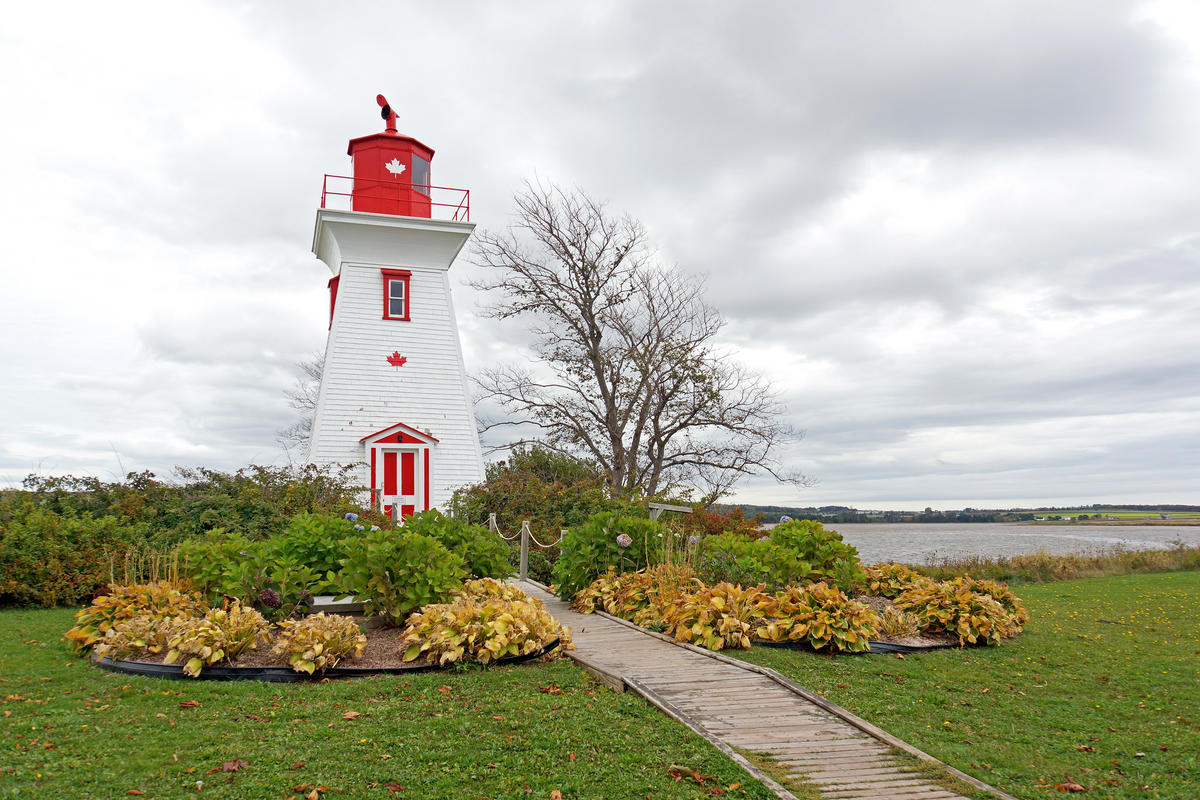 The Gulf of St Lawrence’s warm waters help Prince Edward Island enjoy a milder climate than its mainland Canadian neighbors. Average July temperatures are only 67°F; pleasantly warm, but rarely uncomfortably humid. Average January temperatures are a much colder 19°F. The same strong sea breezes which make PEI summers so pleasant can often make winter weather feel even cooler than it is.

Spring and summer temperatures fluctuate widely on Prince Edward Island, plummeting dramatically after nightfall. Even summer nights can sometimes be cool, so visitors should come prepared with warm clothing to layer. Snow sometimes appears as early as October and stays on the ground well into April.

Prices plummet as dramatically as Prince Edward Island’s temperatures after summer winds down. Many attractions close in September or October and remain shut down until well into May or June. Colorful leaves replace green hills and white beaches as Prince Edward Island’s most dominant scenery once fall arrives. Spring marks the beginning of PEI’s farm planting and lobster fishing seasons. The island grinds to a virtual halt in winter, when the province’s three dominant industries – farming, fishing, and tourism – all switch to off season.

Click here for Festivals and Events in Prince Edward Island