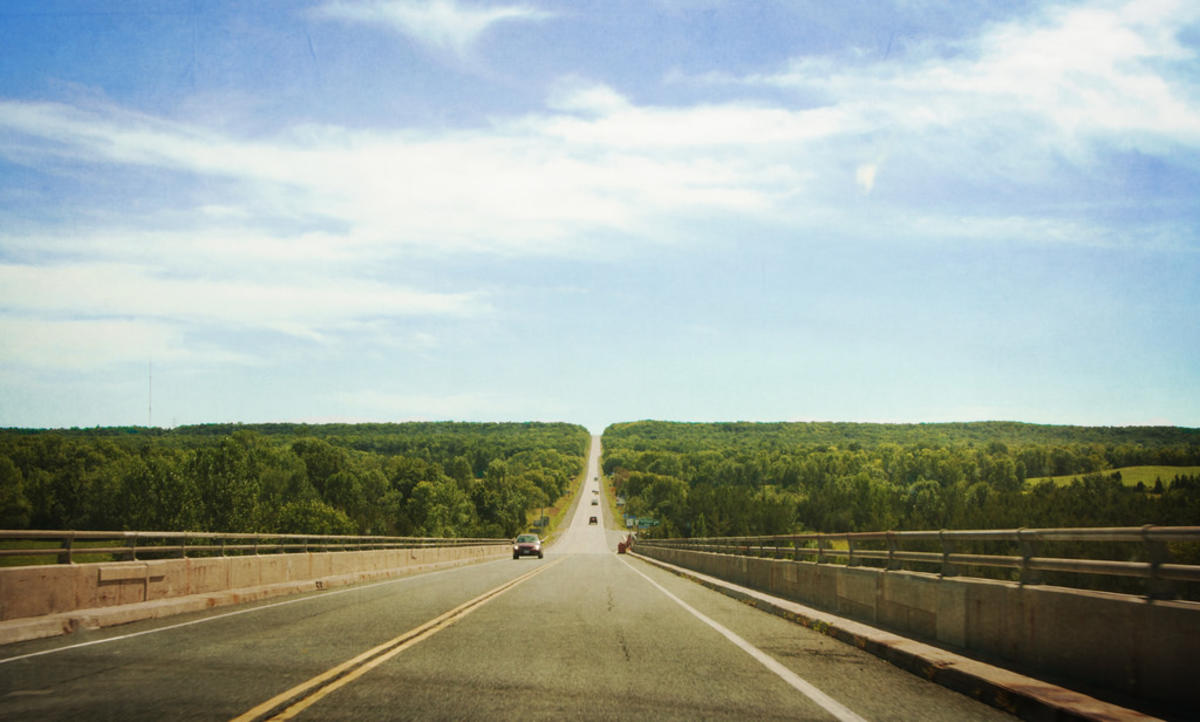 Charlottetown, Summerside, and Montague all offer reliable and affordable taxi service in no short supply. Charlottetown has nearly three taxis for every 1,000 residents with a total of approximately 120 cabs from five different companies. Most Prince Edward Island taxis are not metered, but the one exception is Taxi Taxi (+1-902-393-9966) company based in Stratford across the Hillsborough River from Charlottetown. Summerside’s two main taxi companies are Courtesy Cab (+1-902-436-4232) and Team Taxi (+1-902-436-4555). Although most PEI cabs will take passengers outside the main cities, rates for long journeys are high and should be negotiated ahead of time. Car rental is the most reliable way to travel around this small province and reserving vehicles in advance is essential during the peak summer tourism season.

Since the 1997 opening of the Confederation Bridge linking the island to southeastern New Brunswick, Prince Edward Island’s only remaining mainland ferry services are the Northumberland Ferries linking Wood Islands with Caribou, Nova Scotia between May and December. Ferries also run between the eastern community of Souris and Québec’s Magdalen Islands. Several cruise ships dock at Charlottetown for a day during tours of Atlantic Canada.

Much of Prince Edward Island’s present-day Confederation Trail was constructed across the province’s former rail line which was discontinued in 1988. Charlottetown and Summerside both have limited and relatively new inner-city bus service, while Acadian Bus Lines is the only company which travels through Prince Edward Island aside from private motor coaches.