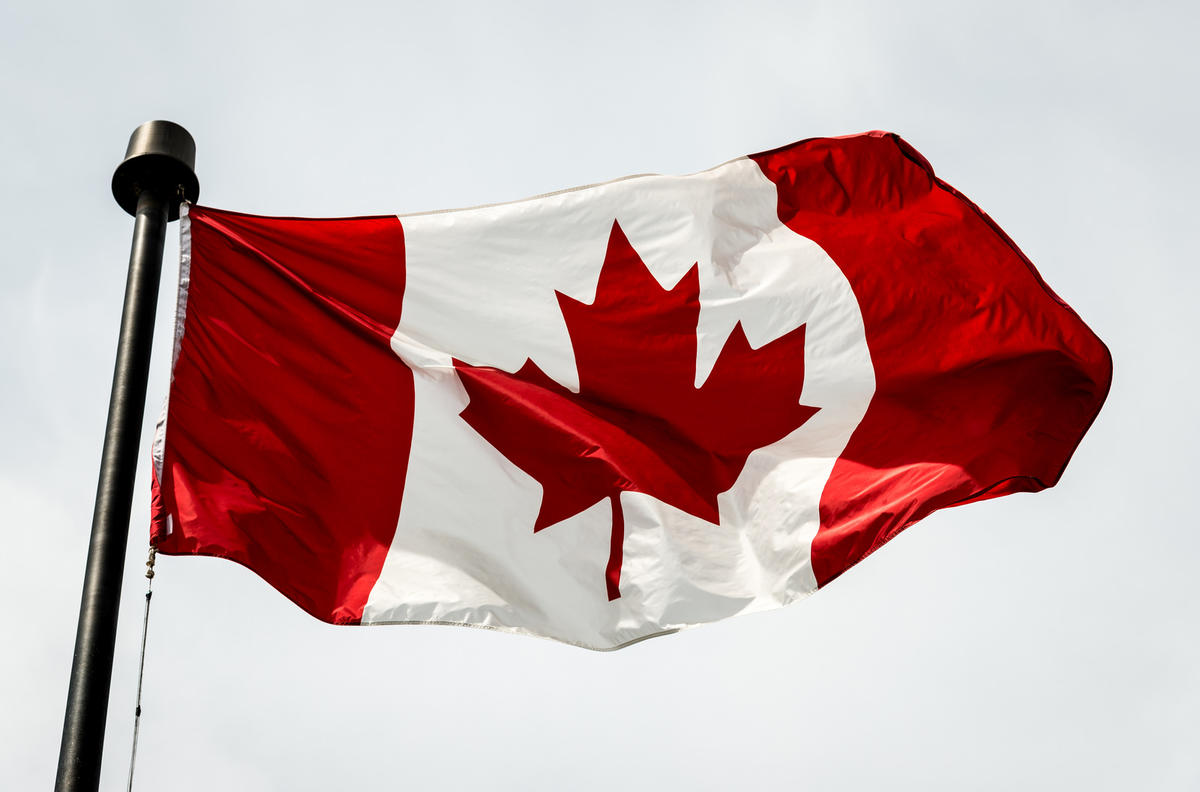 Prince Edward Island boasts more festivals per capita than any other Canadian province. Music, seafood, and togetherness are common themes of local events including Summerside’s Lobster Carnival and the Prince Edward Island International Shellfish Festival. Charlottetown’s Jack Frost Children’s Winterfest helps liven up the community during PEI’s long, cold winter. One thing's for sure though, Prince Edward Island holidays are a not-to-miss occasion.

In the middle of February, Charlottetown hosts one of the most popular winter festivals in all three Maritime Provinces. Children enjoy exploring the snow maze, soaring down the Giant Snow Run’s 150-foot long slides, and warming up inside the indoor play land featuring a superhero training camp and pretty princess boutique. Outdoor buskers, children’s characters, and festival mascots Jack Frost and Suzy Snowflake roam the Sherwood Greens Snow Kingdom, which lights up with a stunning fireworks display after dark. Visitors can watch or participate in snow cycling races.

The quaint South Shore community of Victoria-by-the-Sea is home to Prince Edward Island’s longest running little theater. For seven days a week between July and September, the Victoria Playhouse puts on countless drama, comedy, and musical performances at the historic community hall. A total of over 80 shows take place at Victoria Hall each year.

The country’s biggest Canada Day festival east of Ottawa takes place in Charlottetown during the three days leading up to July 1. The Festival of Lights features a carnival midway and buskers from around the world during the day as concerts showcase some of the world’s most famous rock bands at night. The festival culminates with a gigantic laser show and fireworks display over Charlottetown Harbour on the evening of July 1.

No country musical festival in the Maritimes attracts more musicians than this four-day showcase at Cavendish Beach. Taylor Swift, Tim McGraw, and Keith Urban are just a few of the household names who have performed here in recent years. Between 2009 and 2010, attendance doubled from 40,000 to 80,000, and there have been more than 25 different country artists on each year’s program.

The largest festival of the year in Summerside pays homage to Prince Edward Island’s most prized crustacean. In addition to a parade and midway, this week-long event features a sidewalk sale, cardboard boat race, and a talent show. Lobster-related activities include seafood cooking classes, a lobster trap challenge, and, of course, lobster suppers.

Prince Edward Island’s largest exhibition takes place for nine days during the middle of August at the Charlottetown Civic Centre and Driving Park. Admission includes entrance to the Fast ‘n Furious Flyball dog show, and the Best of the Island Showcase, a local music competition. Visitors can learn more about locally-produced food at the Celebrate Agriculture Exhibit or enjoy any of the thrilling rides at Prince Edward Island’s largest midway. Old Home Week’s main event remains the Gold Cup and Saucer harness race, a tradition since the early 1960’s.

Since 1996, shellfish lovers from around the world have flocked to the Charlottetown Festival Grounds for Atlantic Canada’s biggest kitchen party. PEI unofficially kicks off fall with this annual three-day festival in mid-September which features an oyster shucking competition, guided Peake’s Wharf boat cruises, a marine touch tank at the Atlantic Veterinary College, and a children’s program called the World is Your Oyster.

Click here for Things To Do in Prince Edwards Island