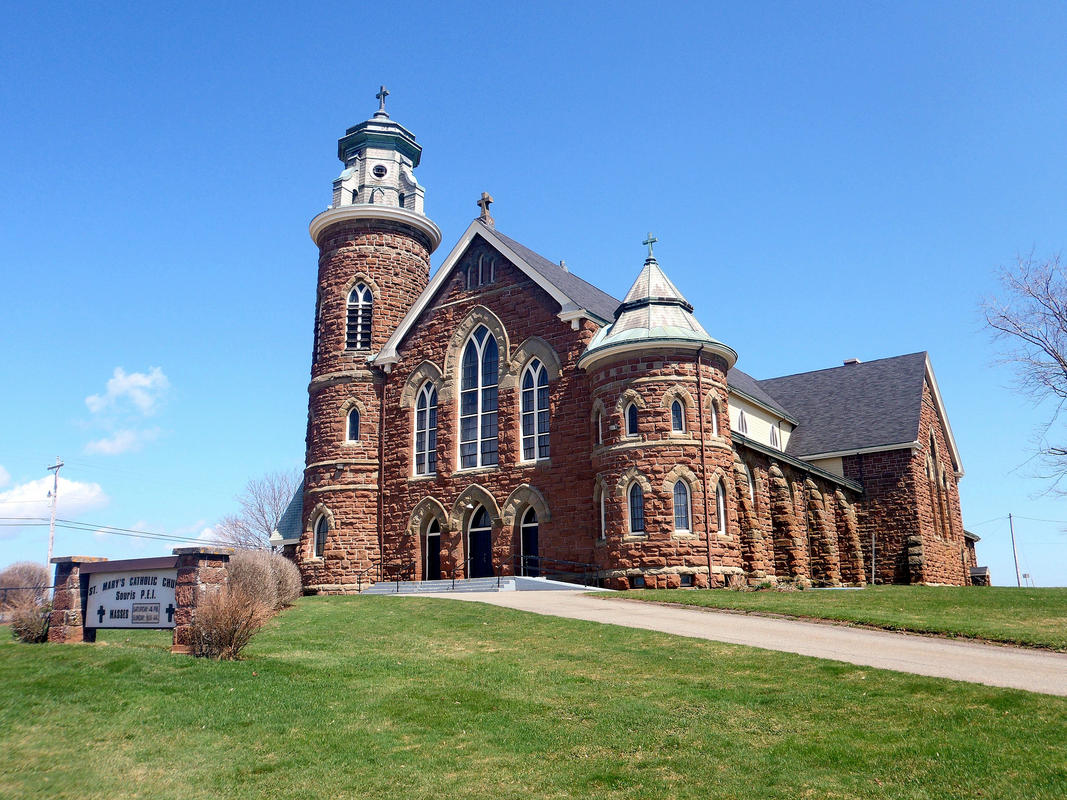 The first stop for visitors from outside Canada prior to arriving on Prince Edward Island should be the Citizenship and Immigration website (http://www.cic.gc.ca/english/visit/visas.asp), which features a detailed list of whose citizens need visas to enter the country. British, American, and Australian citizens do not need a visa to enter Canada as a tourist.

Visitors should avoid walking on the sand dunes around many Prince Edward Island beaches so as not to crush the eggs of endangered bird species. Additionally, tourists must not pick the tall grass which prevents the dunes from blowing away. The cliffs overlooking many Prince Edward Island beaches should be climbed with extreme caution as their clay soil does not always provide steady grips. Night swimming should be avoided because of strong undertows. Although petty theft is rare on Prince Edward Island, it is not unheard of, so avoid flaunting valuables and carrying around large stacks of cash. Keep your doors and vehicles locked and use general common sense when visiting a foreign country.

Click here for History and Culture in Prince Edwards Island