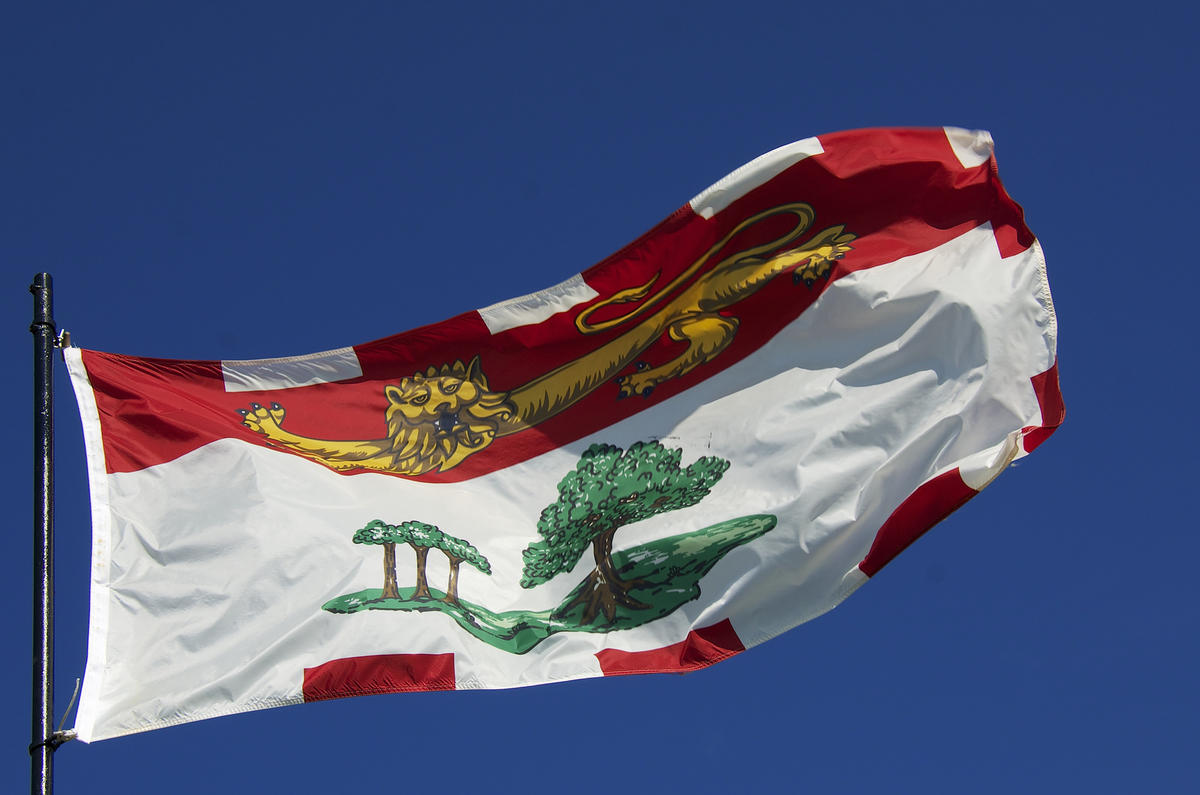 Prince Edward Island has no consulates, with the nearest consulates in Halifax, Nova Scotia.

Click here for Visas and Vaccinations in Prince Edwards Island