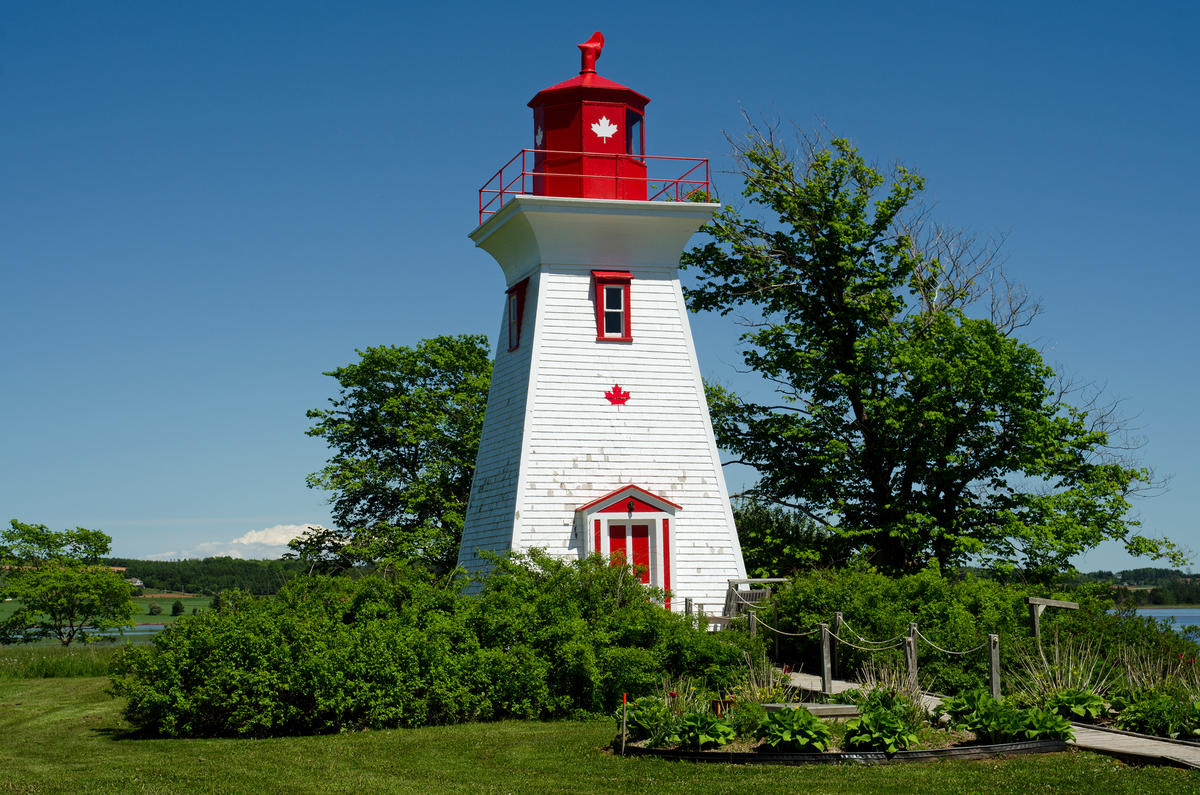 Many Prince Edward Island attractions are centered around the Green Gables House and other LM Montgomery-related landmarks. However, Green Gables is just the main centerpiece of Prince Edward Island National Park, which runs 37 miles along the province’s north shore and past many of its most breathtaking beaches. Montgomery fans will enjoy a live musical performance at Charlottetown’s Confederation Centre of the Arts, located right next to the most famous attrraction in Prince Edward Island’s provincial capital, Province House. In 1864, this small legislature building housed the first Fathers of Confederation meeting ultimately leading to the creation of Canada.

Several of Prince Edward Island’s most famous attractions lie within the boundaries of its only national park, whose 37 mile long North Shore coastline contains the white sandy beaches of Cavendish, Brackley, Stanhope, and Dalvay. The Green Gables House which was the setting of LM Montgomery’s best known novel and the site of Montgomery’s grave is here adjacent to a golf course within the park. The park’s newest and easternmost attraction is the unique Greenwich Dunes, an intricate white sand dune system, floating boardwalk, three dimensional floor model, a multimedia theater, and archaeological artifacts up to 10,000 years old. The endangered piping plover uses the official Canadian Important Bird Area as a nesting habitat. Address: 2 Palmers Lane, Charlottetown, PE C1A 5V8 Phone: +1-902-672-6350 Website: http://www.pc.gc.ca/pn-np/pe/pei-ipe/index.aspx

This historic building in the heart of downtown Charlottetown has been the province’s legislature center since 1847, making it Canada’s second-oldest government office. Province House’s biggest claim to fame is its status as host of the 1864 Charlottetown Conference, which ultimately led to the creation of Canada. Visitors to Prince Edward Island can learn more about this important meeting of the minds in the house itself during regular guided tours, which include an audiovisual presentation. Address: Province House, 165 Richmond Street, Charlottetown, PE C1A 5V8 Phone: +1-902-566-7626 Website: http://www.pc.gc.ca/lhn-nhs/pe/provincehouse/index...

None of Cavendish’s family-friendly attractions offer as much amusement as Sandspit, whose Cyclone Roller Coaster is Atlantic Canada’s largest. Go-karts, bumper boats, miniature golf, Tilt-a-Whirt, and the Scrambler are just a few of the thrills. All day passes allow visitors to enjoy rides as often as you want, while Slide and Ride passes are valid at both Sandspit and the nearby Shining Waters Family Fun Park. Address: Sandspit Entertainment Ltd, P. O. Box 860, Kensington, PE C0B 1M0 Phone: +1-902-963-2626 Website: http://www.sandspit.com/

Click here for Food and Restaurants in Prince Edward Island