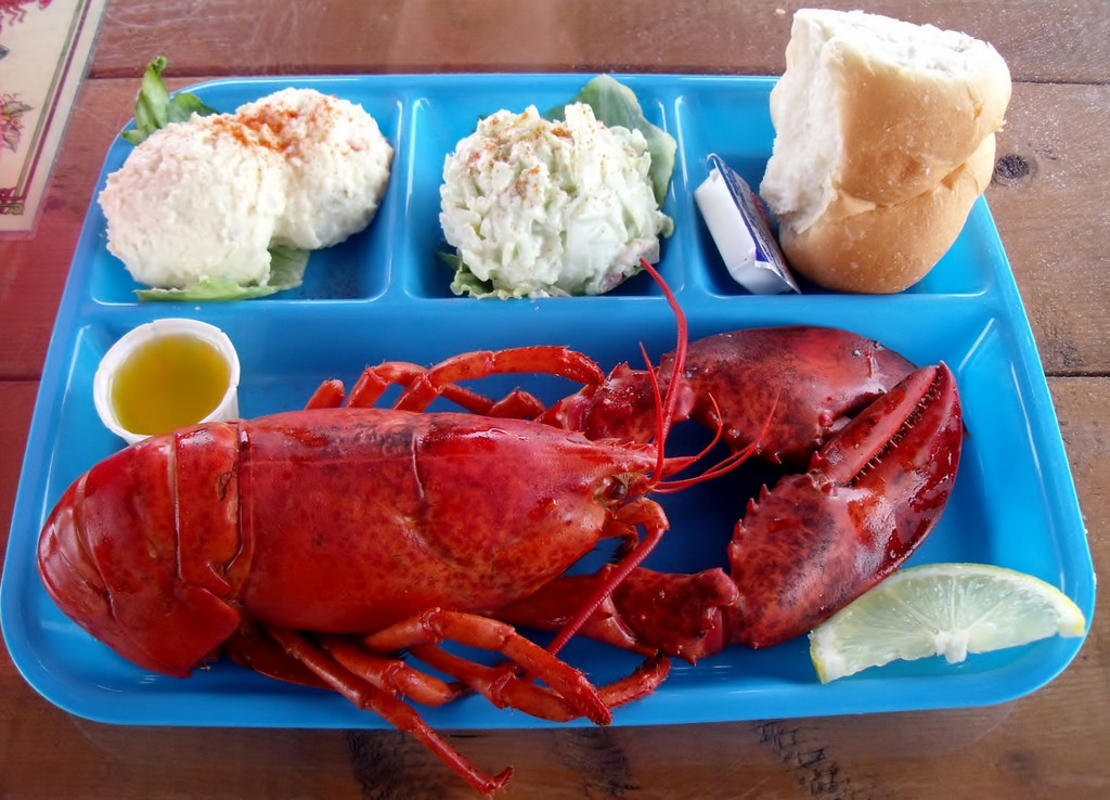 All-you–can-eat lobster suppers remain Prince Edward Island’s claim to fame, but the province has expanded its culinary horizons beyond potatoes and seafood. Charlottetown’s longtime Lebanese community has contributed quality Middle Eastern restaurants to the provincial capital and fine dining is served up at its eastern tip at the Inn of Bay Fortune, most famously as the setting of the Food Network’s popular Inn Chef show. Some of PEI’s liveliest nightlife happens at Charlottetown’s Victoria Row, which is closed to motorized traffic in summer.

Bars may not be easy to find outside of Prince Edward Island’s two largest cities, but even smallest towns have their own renowned watering holes, such as the Cross Keys Bar and Grill (7788 St Peter’s Road, Morell), which has the province’s political history on display. The Landing Oyster House and Pub (1327 Port Hill Station Road, Tyne Valley) serves up freshly shucked oysters and live music at Prince Edward Island’s opposite end. However, many of the liveliest celebrations take place at kitchen parties frequently held in local homes.

Summerside’s Brothers Two Restaurant (618 Water Street, Summerside) has become nearly as famous for its summer and Christmas feast dinner theaters as for the wide variety of food on its extensive menu. FiveEleven West (511 Notre Dame Street, Summerside) is the other fine dining restaurant in Prince Edward Island’s second biggest city.

Visitors wanting to enjoy one of Prince Edward Island’s traditional lobster suppers are most likely to find them in the central part of the province. Fisherman’s Wharf (7230 Rustico Road, North Rustico) is the place to go for its 60 foot, all-you-can-eat salad bar. One of eastern Prince Edward Island’s most popular haunts, Cardigan Lobster Suppers (4557 Wharf Road, Cardigan), is just a five-minute drive from the Dundarave and Brudenell golf courses.

Click here for Shopping and Leisure in Prince Edwards Island