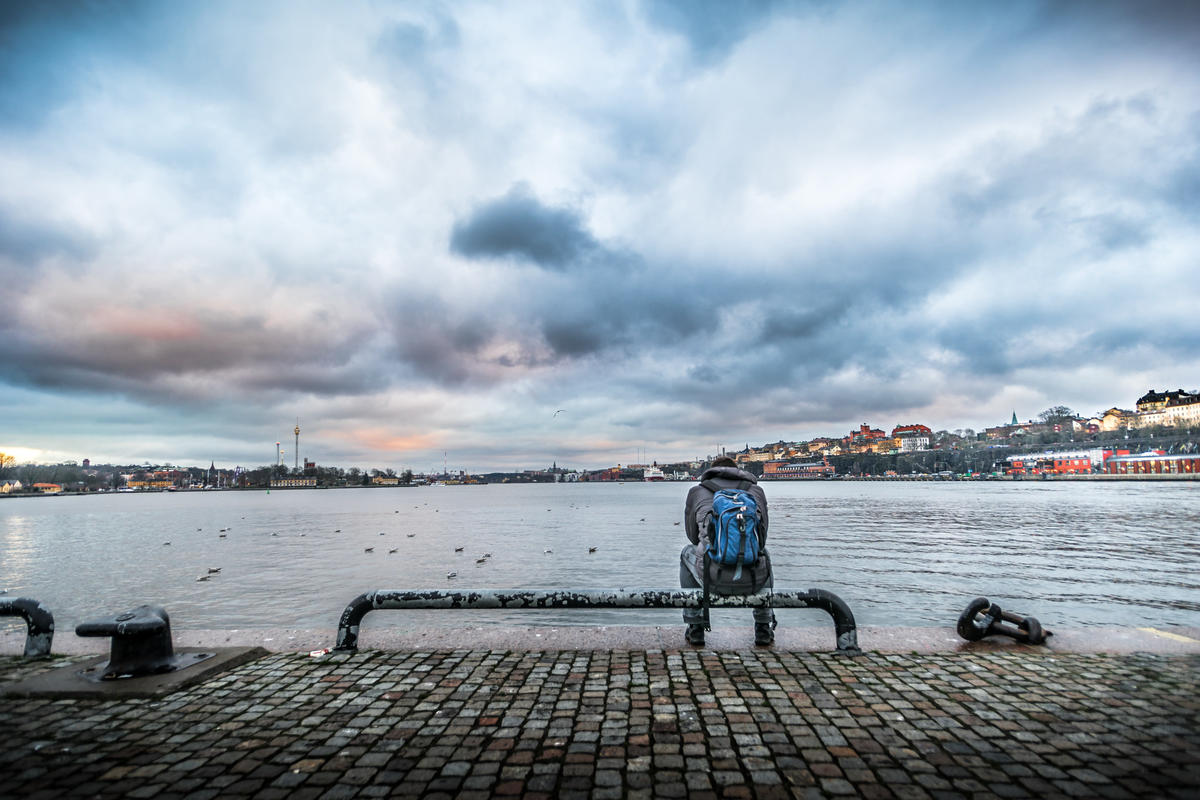 Despite its high altitude, Sweden’s climate is much milder than most people think. There are three climatic zones found throughout the country. The southern and central regions are quite similar, although the surrounding oceanic influences affect the southern reaches more than the middle of the country. Summer generally lasts between June and August with averages temperatures of about 70°F.

In the north, daylight hours are much shorter than other regions and the warm summer months of June, July and August barely get above 14°F. In the winter, (between September and May), temperatures generally fall well below 30°F.

Snowfall can be quite heavy throughout much of the year in the northern zone. However, in the southern regions, much of Sweden remains relatively snow-free. Only about 30 inches of precipitation falls over the 12-month stretch, which is much lower than the world average.

The best time to visit Sweden is between June and August. The end of June through to the middle of July is the warmest time in the entire country, and is when most locals shed their winter coats to bask in the glorious summer sun for several weeks. Most visitors tend to stay below the Arctic Circle, as the further north you go, the colder and darker it gets.

Understandably, the summer is the busiest time of the year for tourism. All attractions remain open for longer hours, especially open air museums and public parks. Daylight hours can be up to three times longer during the summer too so there’s more time to see and do. Not surprisingly, flights and accommodation is usually much more expensive during the June – August peak period so if you’re looking to save some money, you may be able to find a deal during the shoulder or off-season.