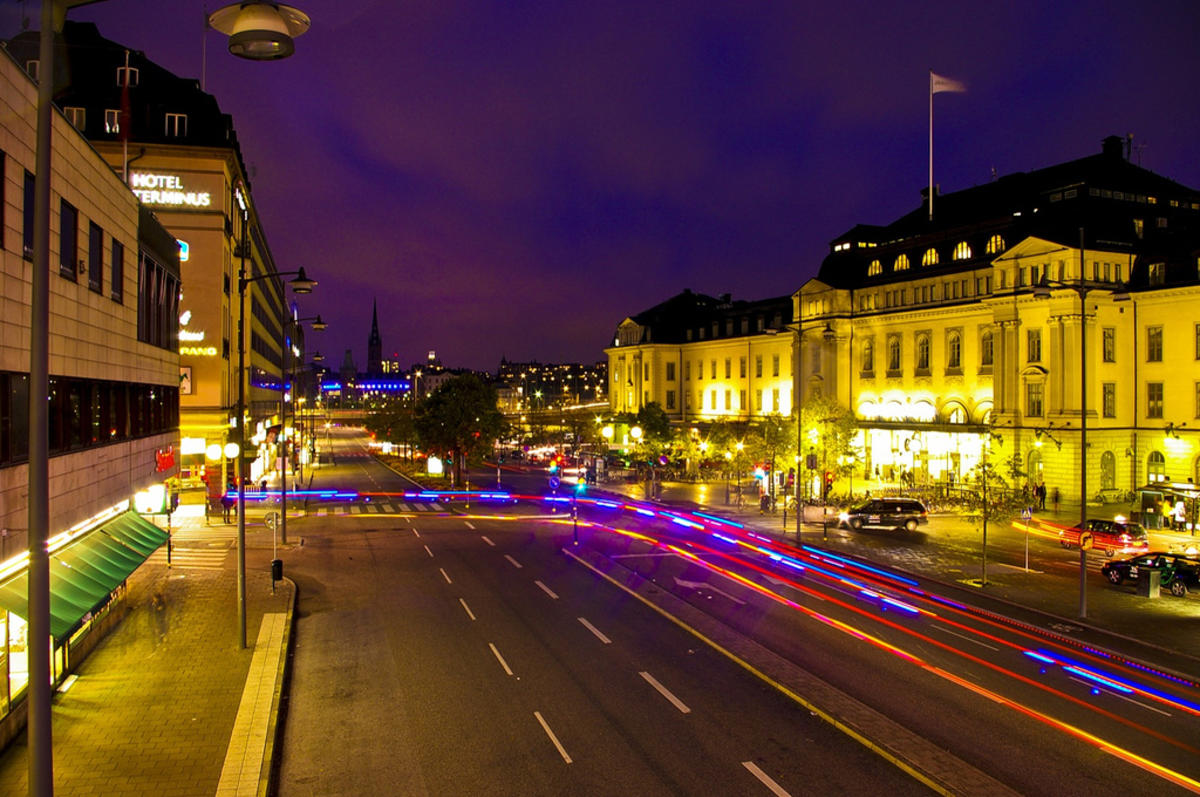 The official language of Sweden is Swedish which was only recognized in 2009. However, more than 89 percent of the country reportedly speaks English, and fluently. Finnish is also widely spread, with more than half a million people using it as their first language. Yiddish and Sami are some of the smaller languages found throughout the country.

Sweden uses the Swedish krona as their currency, which is different than the Danish or Norwegian krona. Automatic teller machines, which are often called bankomat, uttag or uttagsautomat, are located across the nation, is large cities and small towns. They generally accept credit cards for cash withdrawal, so it is a good idea to bring plastic along for the trip. Sweden is one of the more expensive places to travel in Europe, so keep some spare money handy at all times. While shopping with a credit card, visitors need to have their passport or another form of official identification. Restaurants, hotels and shopping malls all offer credit card services.

Sweden uses 220-240 Volts. Therefore, US citizens who travel to the country may need a step-down adapter. Swedish electrical sockets are non-grounded, two round-pronged sockets. Therefore, those coming directly from the states will require a travel adaptor before leaving.

Communication in Sweden is modern and reliable. Aside from Iceland, Sweden is the world’s most connected country. Therefore, finding wireless internet while traveling is remarkably easy. Several networks are available in the country, including 3G and GSM. 900, 1800 and 2100Mhz. If visitors can’t use their mobile phone, then payphones are available that accept coins and credit cards. To call into Sweden from an international destination, use the country code of +46.

There are different restrictions found at Swedish customs, especially when it comes to travelers from inside or outside the European Union. Most travelers from the United States arrive from a non-EU destination therefore they are subject to duty-free item restrictions. Travelers over 17 years old are not permitted to bring in more than one liter of spirits, two liters of sparkling wine, four liters of wine, 16 liters of beer. Also, tourists shouldn’t bring gifts valued at more than kr4,000. Products like weapons, eggs, plants, firearms and narcotics are illegal to bring into Sweden.