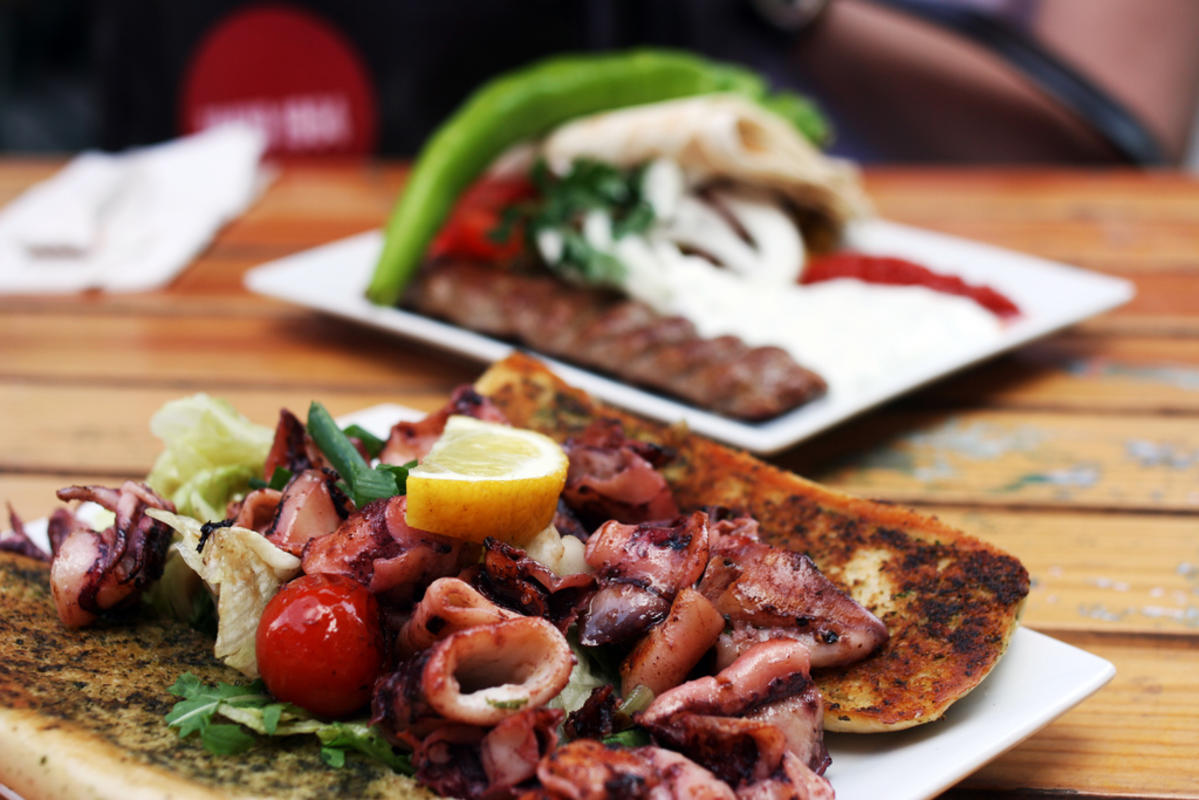 Local cuisine in Sweden is heavily influenced by the climate and location of the country and long, cold winters have contributed to a plethora of fish and raw meat dishes. Pickled meats, salted meats and protein-heavy meals are common features of the local food. However, cities like Stockholm and Gothenburg continue to build their European, Asian and American cuisine options in recent decades. Prices in clubs are often expensive, but heading out for an after-hours dance or drink is a common pastime among locals and tourists. Travelers are advised to bring an ID when clubbing in Sweden, as age restrictions do change between 20, 23, and even 25. Most of the pubs and clubs in Stockholm close around 3:00 a.m., while bars generally shut down around 1:00 a.m..

Bars and Pubbing in Sweden

Stockholm is a great destination for its clubbing and pubbing, but alcohol is expensive almost everywhere in Sweden, so be prepared to spend a fair amount when out and about after dark. Sodermalm and Stureplan are two of the more famous nightclub districts and it’s important to always have an identification card or passport to prove your age. Och himlen dartill (Gotgatan 78, Sodermalm, Stockholm) is a sky bar offering great views and a chic atmosphere. Rum and European beers in a trendy atmosphere can be found at Sjogras Bar (Timmermansgatan 24, Sodermalm, Stockholm). Strand (Hornstull Strand 4, Sodermalm, Stockholm) is another fantastic club and bar along the Sodermalm waterfront.

Gothenburg is another great destination to enjoy a night out in Sweden. Young crowds who love live music flock to Sticky Fingers (Kaserntorget 7, Gothenburg) on the weekends. Jamesons Pub (Kungsportsavenyn 32, Gotheburg) is a relaxing venue with great Swedish beer and local beverages. Even though Port du Soleil (Packhusplatsen 11, Gothenburg) is only open in the summer, it makes up for it with an excellent selection of house music.

Malmo has a thriving nightlife scene as well, especially in the district of Lille Torg which stays open until 3:00 a.m. The most popular club is Slagthuset (Jorgen Kocksgatan 7A, Malmo) which is a former slaughterhouse turned dance venue. If that’s a little too creepy, Kulturbolaget (Bergsgaten 18, Malmo) is another popular choice on the weekends. Gatan Bar (Master Johansgatan 15, Malmo) is an electric pub with an old English atmosphere and international beer menus.

Dining and Cuisine in Sweden

Stockholm is home to plenty of fabulous restaurants from local cuisine to international favorites. Norrmalm is a central district that boasts F12 (Fredsgatan 12, Norrmalm, Stockholm), one of Sweden’s most exclusive fine dining establishments. Although expensive, Esperanto (Kungstensgatan 2, Ostermalm, Stockholm) is another high-end restaurant with a must-try menu. Gondolen (Stadsgarden 6, Sodermalm, Stockholm) offers pricy yet tasty Swedish cuisine prepared by the famous Erik Lallerstadt.

The second largest city in Sweden, Gothenburg, also has a lively dining scene. Klippan’s famous fish restaurant, Restaurang Sjomagasinet (Adolf Edelsvardsgata 5, Gothenburg) is one of Sweden’s best restaurants. A cheaper option with fantastic international cuisine is Thornstroms kok (Teknologgatan 3, Gothenburg). Lille Torget is a famous district with plenty of restaurants and if you find yourself in the area, head to Lilla Torgets Vinkrog (Lilla Torget 3, Gothenburg) for excellent meals complimented by delicious, house-baked bread.

Malmo is filled with exciting restaurants too. Great steaks can be found at the chic Restaurang Mollan (Bergsgatan 37c, Malmo). Japanese is popular in the area, especially at Yukai (Bergsgatan 35, Malmo). Or if you want local flair, the best modern Swedish restaurant is Svea Bar och Bistro (Master Johansgatan 11, Malmo).