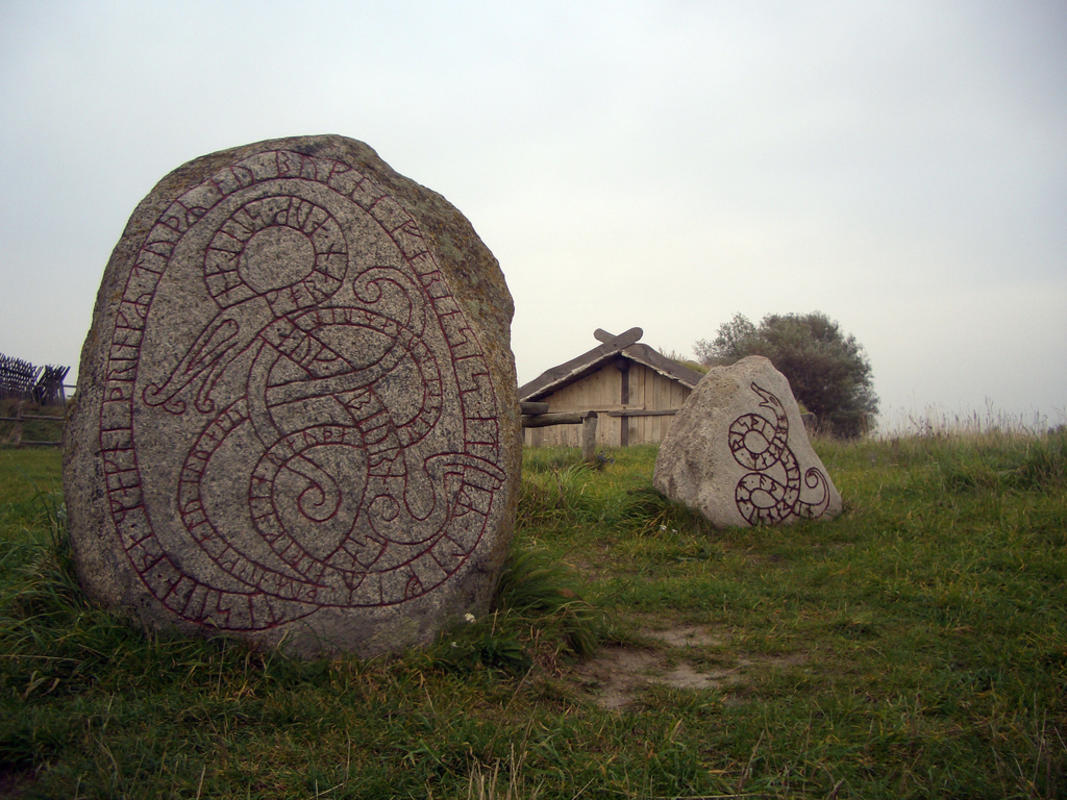 Sweden, along with the rest of Scandinavia, is renowned for its Viking culture. However, there is so much more to this northern European gem than maritime trading and pillaging. A history of occupation by surrounding neighbors has strongly influenced its modern stance against conflict and today is one of the world’s largest neutral nations.

The Swedish Viking Age took place between the eighth and 11th centuries, bringing incredible change in the culture and development of Sweden. Cities like Ystad and Paviken became prominent trading centers with shipbuilding industries and local arts and crafts flourishing. Christianity overtook Paganism as the main religion by the 1100’s.

The Swedish Empire began to take shape during the 17th century. Prior to this, the country was mostly an agricultural based society, failing to make much of impression on the European continent. Under the king Gustavus Adolphus, Sweden and its ever-growing military overpowered the flailing Holy Roman Empire, taking almost half the northern provinces. By the 18th century, Europe’s third largest empire; Sweden, began to deteriorate. A loss of key battles to Russia, and the spread of the Black Plague saw Sweden overtaken by Finland and Russia as the dominant identities in the Baltic Sea.

In the 18th and 19th centuries, Sweden’s population doubled, creating pressure on the country to cope. Starvation and poverty increased, leading to mass emigration between 1850 and 1910 when over one million citizens flocked to the Americas. An agrarian society continued to dominate the country, but industrialization began to seep in slowly at the end of the 19th and start of the 20th century. With the industrial revolution, Sweden’s population began to centralize around larger cities like Stockholm in WWI.

Sweden remained a neutral country during both wars, but was heavily influenced (short of occupied) by Germany in WWII. However, humanitarian efforts headed by Sweden helped save hundreds of thousands of European Jews between 1943 and 1945. Post-war Sweden continued its neutrality during the Cold War, although strong ties with the US and other Western countries were rife. During the 1970’s, Sweden’s industrial sectors were revolutionized and robotization changed the face of mechanical engineering, paper production exploded, and the steel industry was overhauled.

The 1990’s saw the beginning of Sweden’s incredible welfare system and the privatization of public service and goods. This helped develop the country’s livability index, which remains today as one of the most livable countries in the world. In 1995, Sweden joined the European Union.

To learn more about the country’s past, the Nordiska Museum (Djurgårdsvägen 6-16 Box 27820, Stockholm) is home to Sweden’s largest collection of historical exhibits and the Museum of National Antiquities (Narvavagen 13, Stockholm, Sweden) takes visitors through an exciting journey all the way back to the Viking age.

Sweden boasts an interesting Nordic culture, one that was once dominated by Viking traders. Even though modern Sweden is a very industrialized country, there are still pockets of vintage Scandinavia found throughout the country. It is not uncommon to find runestones that depict Viking culture prior to the Middle Ages. Plenty of museums are located throughout the capital, and major conurbations like Malmo and Gothenburg boast a range of cultural sites that depict their reliance on the sea and trade.

Sport has become an important part of Swedish culture in recent years, with the local government pushing for more competiveness among the population. Swedish locals love football, European handball, ice-skating and ice hockey. Tennis has also become a major pastime over the last few decades.