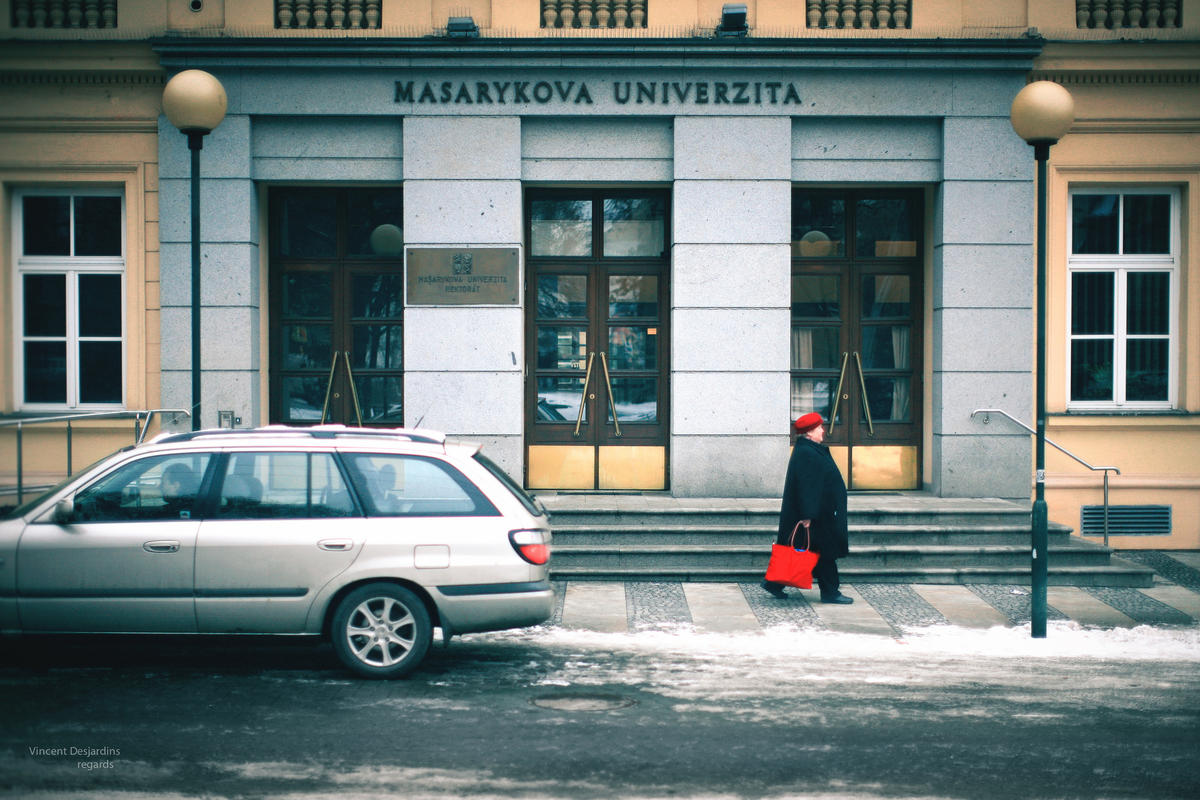 With such frequent and cheap public transportation in the country’s big cities, you are unlikely to need to rely on taxis unless traveling late at night, with a lot of luggage or during the cold winter months. All taxis in the Czech Republic have meters, but it is up to the passenger to make sure they’re turned on. Some cabs prey on travelers’ lack of local knowledge and try to negotiate a flat fare, especially when heading to a known attraction. Your best bet to avoid this is to flag one down on the street instead of picking one up that’s been hovering around tourist traps. If in doubt, ask the driver if he is using the meter before you depart or try to find out how much the journey will cost before it begins. Alternatively, pre-book a cab from a trusted company like AAA Radiotaxi (+420-222-333-222) or City Taxi (+420-257-257-257), both serving Prague.

The Czech Republic has all the major car rental companies at its main airports and stations, as well as at some inner city offices. You may want to look at some of the more popular local companies, Secco Car (+420-220-802-361) and Vecar (+420-224-314-361) for better rates and vehicles. Excellent highways connect major cities, but the quality of minor roads vary. All cars require a toll sticker and drivers must use their headlights at all hours. Gas is comparatively cheap by European standards.

Buses are more often than not the fastest and most efficient way to get around the towns and cities of the Czech Republic, as well as being one of the cheapest modes of transportation. Schedules vary, but inner city travel tends to be frequent enough that one shouldn’t need to rely on timetables. It’s not unusual for Czech buses to arrive late or even early, so get where you’re going with plenty of time to spare if you’re running on a tight schedule. Buses between cities are operated by the Student Agency, among other providers, and are often cheaper and more convenient than trains due to more direct routes.

Ceske Drahy is the national rail operator, with an extensive network covering even remote areas. More expensive than buses, train can be slower and routes indirect, with the exception of key lines between major cities such as Prague and Ostrava. The Prague metro is another fast and efficient means of transportation, with three subway lines covering a large part of the Czech capital, along with 57 stations and several new ones being developed. Prague buses and metro use the same ticketing system with 30 minute, 90 minute, 24-hour, and three-day passes available.

Trams are another alternative in Prague running across 300-plus miles (500 kms) of track that are used by close to 300 million people a year. The trams run around the clock at eight to 10 minute intervals during the day (some every 15 minutes on weekends), while night trams (12:30 a.m. until 4:30 p.m.) run every 40 minutes.

Click here to learn about Airports in Czech Republic