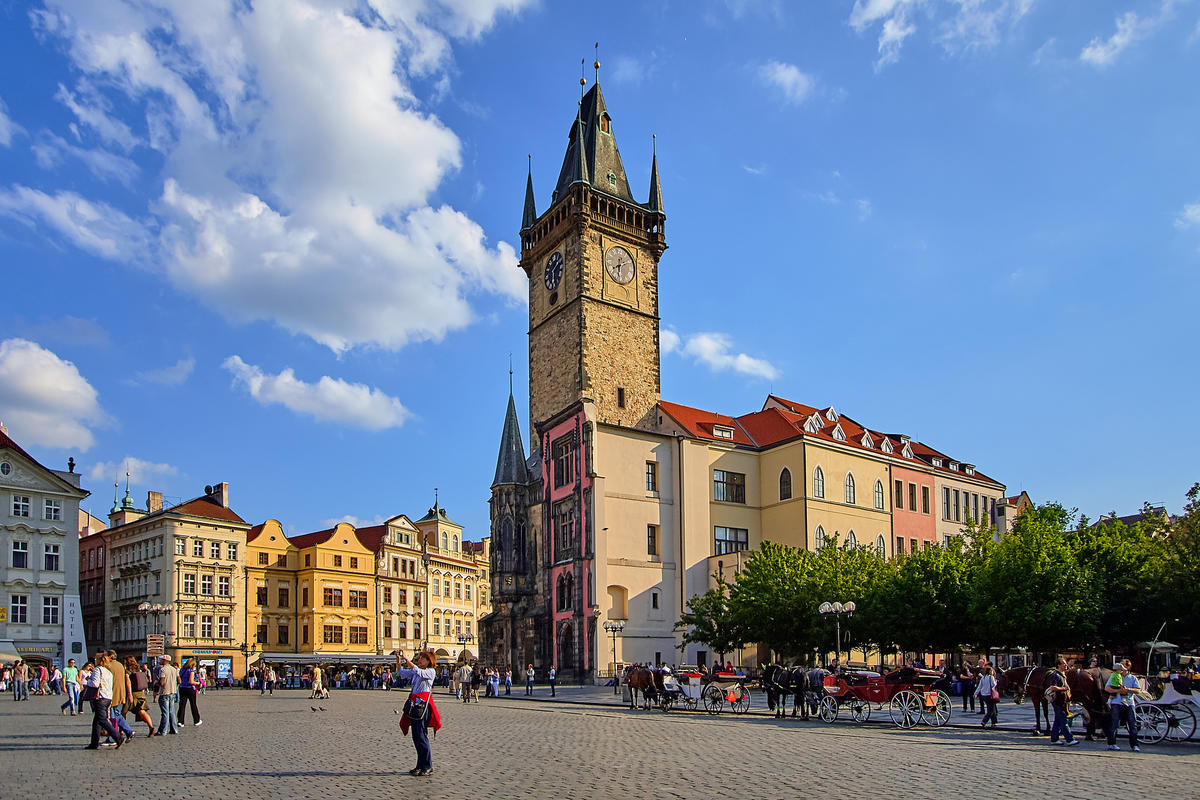 Czech history can be split into three distinct periods: the arrival of the Slavs in the 6th century through Roman rule and the era of the Austro-Hungarian Empire, the Republic of Czechoslovakia, from 1918 to the end of WWI when it independently became a communist state; and its more recent history as the Czech Republic, from November 1989 and the Velvet Revolution, with Bohemia and Moravia split from Slovakia.

The Czech state can be traced back to the early Middle Ages, but it wasn’t until the 13th century when a significant kingdom was established. It was during the 14th century, under the rule of Charles IV, fondly known as the Czech King and Holy Roman Emperor, that the Czech lands gained any considerable power, with the area later becoming part of Austria under the Austro-Hungarian Empire in 1867.

After the fall of the empire and the tragic events of WWI, the Czechs and Slovaks won independence and in 1918, formed Czechoslovakia, which was declared a sovereign country. The area grew, developing great infrastructure and power, and becoming a significant political force through most of the 1920’s and ‘30s, but that all changed in 1938 when Hitler led an invasion into Czechoslovakia that split the country into three states, Bohemia, Moravia and Slovakia.

Czechoslovakia was reformed again in 1945, after Hitler’s defeat and the end of WWII, but much of the eastern portion was handed over to the Soviet Union and became the Ukraine. The end of the war also resulted in a change in government with the Communist Party wining the 1946 elections, leading Czechoslovakia into a new era.

A lot of friction and tension built up throughout the 1950s and ‘60s, with regular protests against the repressive socialist regime, giving birth to the movement known as the Velvet Revolution. This uprising, led by students and intellectuals, gained great attention in 1989 when the peaceful protests on November 17th turned violent after aggressive policing. This event caused the communist regime to step down and hold free parliamentary elections in June 1990, resulting in a new democratic rule.

On first impression, Czechs often come across as quiet and polite, moreover, reserved and modest. This is until the evening begins and they switch into social mode, hitting the pubs and taverns, and celebrating their love of music, dancing and beer. Czechs are typically straightforward and honest people, calm and laid-back, happy to talk about politics and religion, often with very liberal views.

Etiquette is very important in the Czech Republic; they are courteous and pay respect to those who are well-mannered, frowning on rude, strange and anti-social behavior. Social greetings are important, and it’s polite to say Dobrý den (“hello, good day”) when meeting someone other than close friends or family.

The Czechs love their sports, with football (soccer) and hockey by far the most popular spectator sports in the country. Their professional players rank among the best in the world, and both sports have a popular domestic league, with the national teams usually doing well in both. The Czechs also enjoy lots of outdoor activities such as cycling, skiing, fishing, and hiking, making good use of their large national parks.

Click here to learn about Weather in Czech Republic