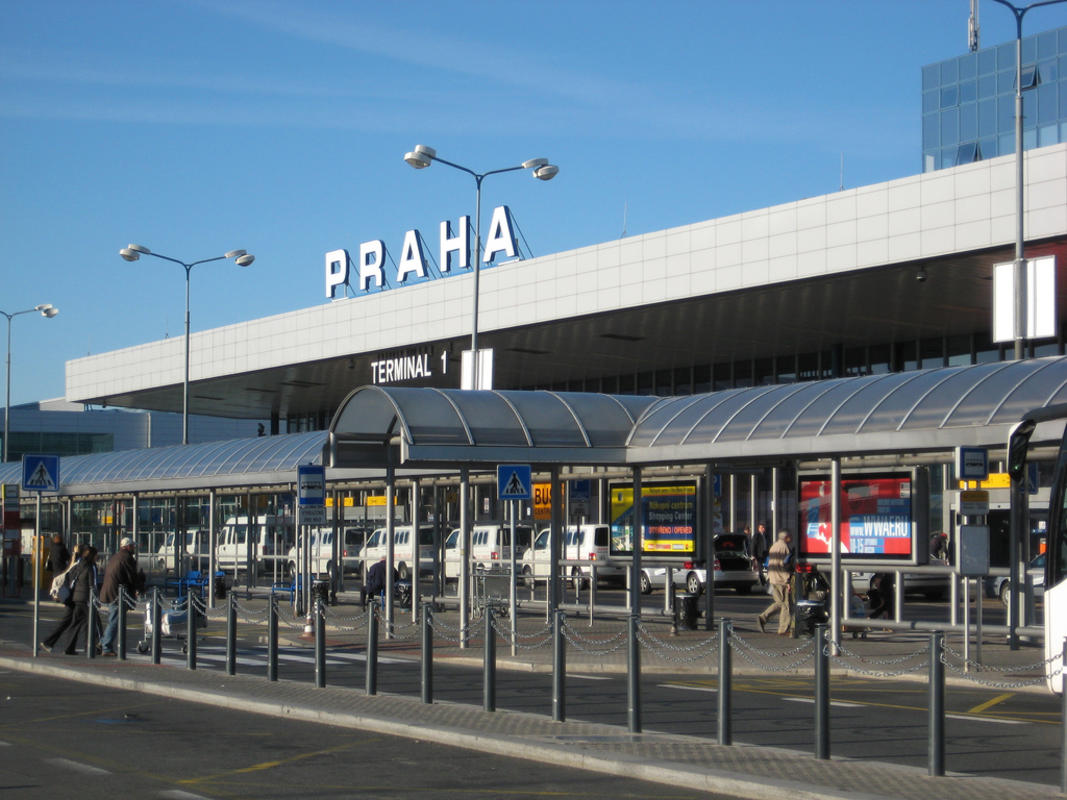 Prague Ruzyne Airport is a large, impressive airport located a short distance outside of dowtown (around 30 to 40 minutes by bus). Despite the capital having three other airports, this is the country’s main air hub and where the vast majority of international flights arrive. Prague’s position at the heart of Europe has helped make it a major travel spot, with the airport ranking in the top 30 in the world and its popularity boosted even further by the large number of budget airlines serving the area. The national carrier is Czech Airlines, but easyJet, SmartWings, and SkyEurope also frequent the airport.

Handling about 250 flights a day, the majority of those international, approximately 1.2 million passengers pass through the Czech Republic every month. It is connected to over 100 destinations around the world, including London with 16 flights a day and there are seasonal direct flights to New York-JFK on Delta Air Lines.

Prague Ruzyne is very clean and modern and has improved even more since the opening of a second terminal. The airport now boasts new facilities, including a large conference room and over 85 shops open from 7:00 a.m. until 9:00 p.m. Cafés and bars can be found at piers A and B within Terminal 1, just past Immigration, with a food court between the Arrivals and Departures halls. Terminal 2 has a large central restaurant and at the heart of the Arrivals area, just after passport control and baggage claim, you’ll find the information kiosks open 24 hours, with staff that speak English, German and Czech. It’s worth stopping here on your way out, if only to grab a free map.

Getting to the airport couldn’t be easier, with public transportation fast, cheap and reliable. Bus number 119 connects to Dejvicka metro station (on line A), which further takes you to all the major attractions in downtown Prague. The subway runs at regular intervals between 4:15 a.m. and 12:10 a.m., and takes 20 to 30 minutes, depending on traffic. For door to door service, both metered and private taxis can be found at the main airport exit.