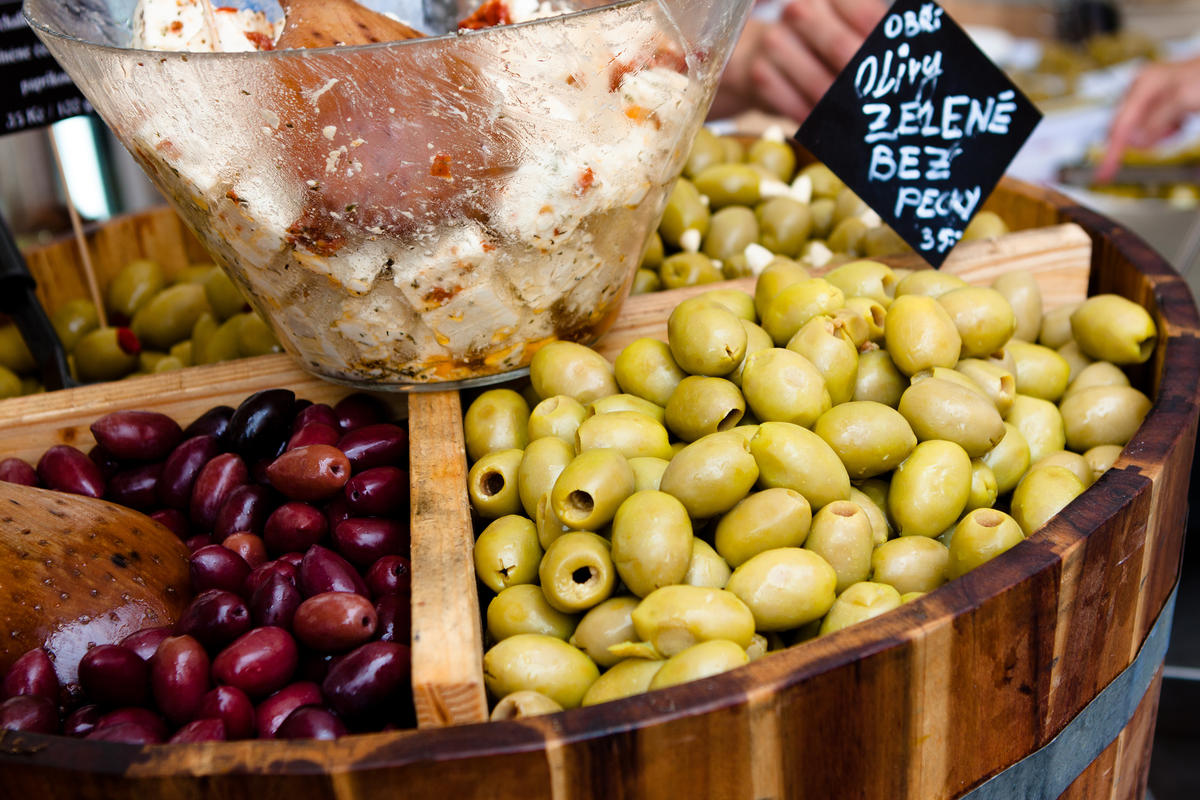 It may not be known for its spices, use of herbs, or creative cuisine, but the Czechs know their meats, especially game and poultry, with lots of hearty influences from neighboring Austria and Hungary. There are no shortage of restaurants throughout the country, with lots of pubs and taverns serving food, as well as drinks. Local favorites include svickova, a beer dish with a sour cream sauce, cranberries, and dumplings, and bramborák, a potato fritter flavored with garlic. The Czechs also love fresh water fish, especially carp, which is the traditional Christmas meal.

Bars and Pubbing in the Czech Republic

The heart of the Czech Republic’s nightlife scene is most definitely Prague, with everything from late night ballet and opera, to some of Europe’s busiest strip clubs and casinos. In between you’ll find a barrage of trendy cafés, moody jazz clubs, rocking live music venues, atmospheric taverns, and popular dance spots, many of which are crammed into the central areas of Stare Mesto and Malá Strana. As you get closer to Wenceslas Square, the bars tend to get a little rowdier.

To the east of central Prague you’ll find the suburb of Vinohrady, which is a nice alternative for those looking for something a little more local. This youthful area has really grown over the past decade and is now home to the capital’s hippest and trendiest nightlife, with numerous laid-back lounges cocktail bars and alternative music venues, as well as some of the city’s cool cafés and top clubs like Radost FX (Belehradska 120, 120 00, Prague 2), one of the country’s super-clubs.

Outside of the Czech capital, Brno promise a fun night out with many similar options from classical music and opera held at the Janáeek Theatre, to more youthful and trendy bars, live jazz and rock pubs. This is also the site of several casinos, including the classy Casino Admiral (Paradise Casino Admiral a.s., Komorany 146, Rousinov, 683 01). Brno seems to constantly be hosting culture festivals and concerts with must-attend events happening almost nightly, so be sure to check out local listings.

Dining and Cuisine in the Czech Republic

Once thought to be a country of bland and simple dishes, the Czech Republic is now one of the culinary centers of Europe, with Prague once again at the thick of things, bragging a number of award-winning and five-star restaurants which have helped to develop a new generation of celebrity chefs and concept dining. Among Prague’s most popular is the world class Terasa u Zlate Studne (U Zlaté studně 166/4, Prague), a high quality, romantic eatery with a good mix of modern and traditional Czech and French cuisine.

You don’t have to spend a small fortune to enjoy regional specialties, and traditional Czech cuisine is often best experienced at a local tavern or hospoda. Here you’ll discover lots of hearty meat dishes, including stews with bread dumplings and fried cheese. Many of Prague’s pubs and sports bars are perfect for such dining, including the trendy Potrefená Husa (Dlážděná 1003/7, Prague) and the atmospheric Budvarka (Wuchterlova 336/22, Prague).

Outside Prague, Brno offers French fare in at its popular Borgo Agnese restaurant (Kopečná 43, Brno), well known for its five-star cuisine and popular seven-course tasting menu with dishes including grilled foie gras and tortellini filled with 30-month old Parmigiano Reggiano. Another popular eatery outside the capital is the Moravska Restaurace (Horni Namesti 23, Olomouc), admired for its high quality, low price dishes, and believe by many to be the best in the Olomouc region.

Click here to learn about Shopping and Leisure in Czech Republic