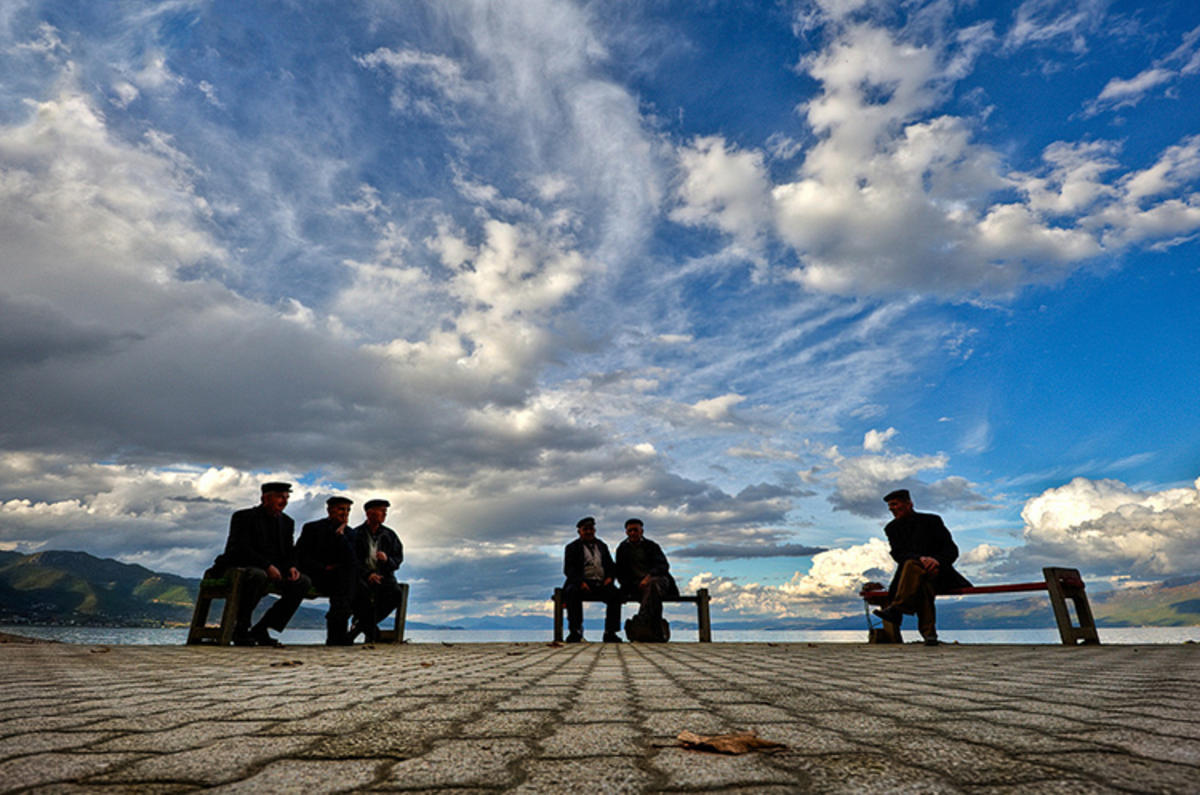 The climate varies widely in Albania depending on where you are. The coastal area enjoys Mediterranean conditions, with mild, wet winters and warm, dry summers. Because of the warm maritime air from the sea, this region has more moderate temperatures than the rest of the country. In summer, temperatures on the coast tend to be in the region of 77°F (25°C), compared to the mercury hitting around 50°F (10°C) in winter.

However, the eastern part of the country mainly comes under the influence of continental air streams and is characterized by mild summers averaging 73°F (23°C) and cold winters with averaging at 32°F or below freezing.

There is plenty of rainfall throughout the year, although it is distributed unevenly across the country with northern areas being significantly wetter than the south. On average, northern Albania receives 2,500 mm of rainfall - over one-third more than the eastern border. Forty percent of precipitation falls in the winter months, while the area nearest to Greece tends to suffer from droughts in summer.

As winters can be wet and chilly, and there is little in the way of central heating, Albania is not the place to escape the cold. However, the period between April and October offers a good window for pleasant weather, with long days to see the countryside in all its scenic glory. This is also the time when the rugged national parks come into their own, with local species of flora and fauna filling the forests. Activity seekers will prefer the early summer period for the rafting opportunities as the rivers begin to swell from the spring thaw.

Click here to learn about Albania's Festivals and Events