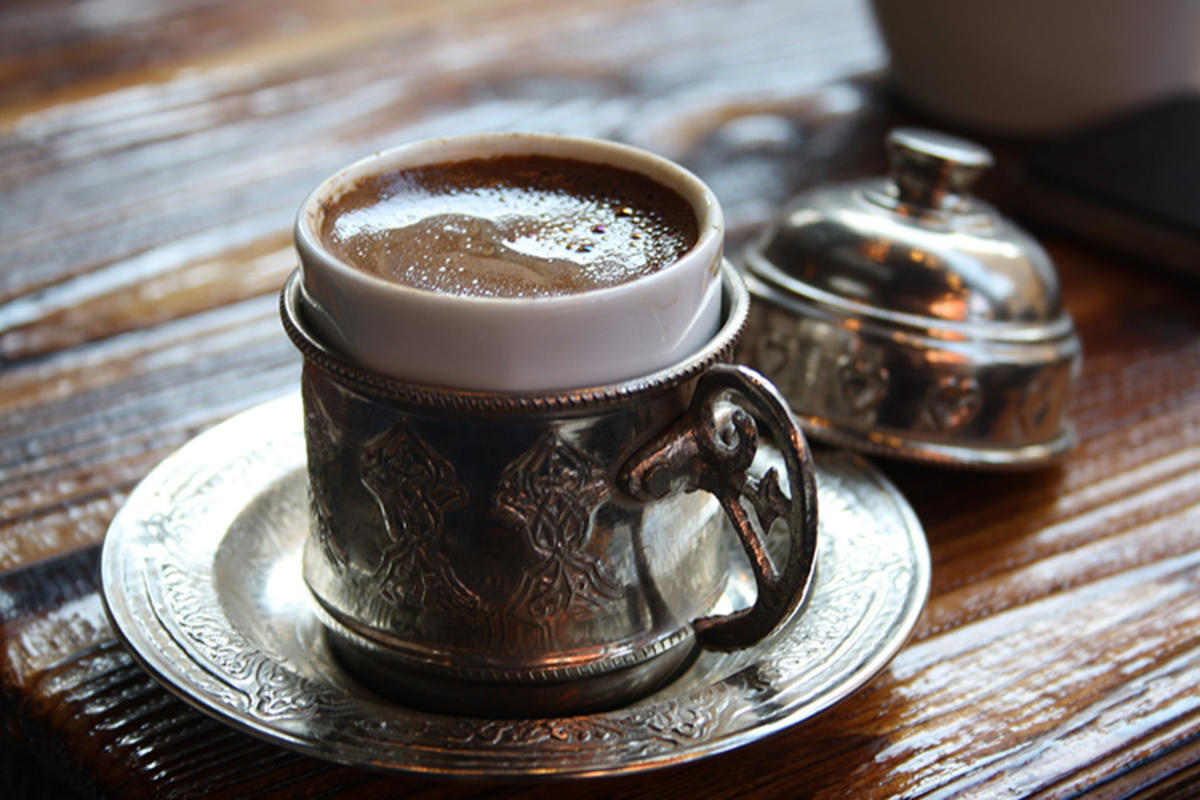 Albania has witnessed some dramatic social and political changes over the last two decade, however the resilience and resourcefulness of the people have seen the country pick itself up after the downfall of communism and is beginning to thrive. Mass tourism is yet to descend on this European beauty, meaning many of its heritage sites and traditions remain largely intact.

The geographic territory that is Albania today has served an important regional hub since the 4th century BC, with the nation largely formed from parts of Dalmatia and Illyria under Byzantine control. It was integrated into the Bulgarian Empire in the 9th century and then fell to the Ottomans around 500 years later, under whom it remained until 1912. Each of these periods can be witnessed at sites like the Butrinti UNESCO World Heritage area.

Albania’s early years of independence were not especially successful, and following WWII, the country became a socialist republic led by dictator Enver Hoxha. Even after Hoxha’s death in 1985, Albania remained isolated within Europe as a communist enigma, but the wheels came off in the late 1980’s, and the regime fell shortly afterwards, with a new, democratic government elected in 1992.

A predominantly Muslim country since Ottoman times, Albania saw most forms of worship outlawed in 1945 by Hoxha’s totalitarian regime. Other freedoms were subsequently removed to make Albania a country that lived in fear. Meanwhile, the party was growing in strength, bringing rapid growth to the economy and massive progress in the areas of education and healthcare. While roads were built, few cars drove on them, and only two non-party members were even permitted to own an automobile.

While Albania blundered into a new era with a freely elected government, it quickly found its feet and since then its level of confidence and optimism has continued to grow. In the toughest days of the recession, Albania was only one of two countries in Europe to register GDP growth. Its cities are now being renovated and its road is getting a first-ever overhaul in a number of large scale development projects across the country. Be one of the first to discover Albania while it still remains an unspoiled gem.

Albanians are resilient, patriotic, welcoming, and friendly. As a visitor, expect to be treated warmly - not just by locals but even by the authorities and the police. In true Albanian tradition, guests are considered to be royalty.

If you are invited to visit an Albanian household - and the offer is always likely for any foreigner - you will find the red carpet rolled out for you. Even if you only intend to stay for coffee, expect treats like sweets, pastries, juices, snacks and, of course, Turkish coffee. Some hosts will even bring out a bowl of hot water to bathe the guest’s feet.

Albania is not a nation of heavy drinkers by nature, but if patrons at a café believe your presence is worthy of a party, they will go all out to make it a memorable affair in your honor. If this happens, expect a late night with lots of raki and dancing - Albanians love to boogey and are usually delighted when an outsider joins in.