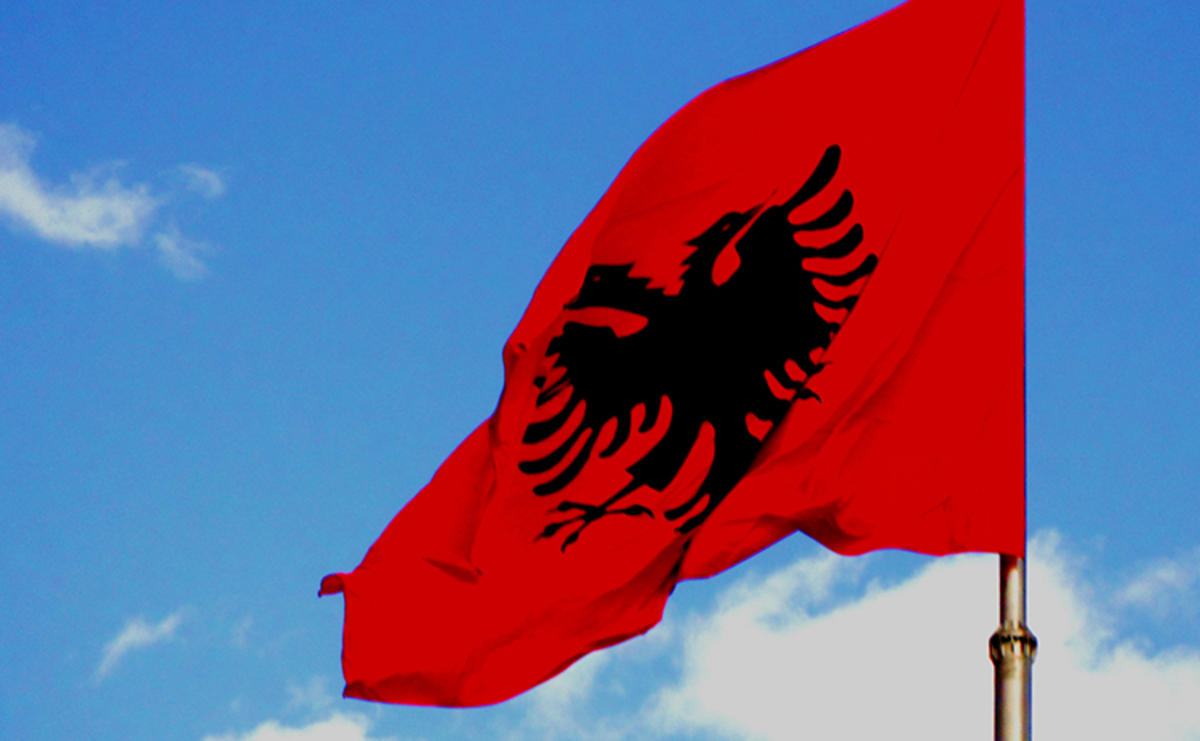 It is a measure of the national pride that the Albania holidays and festivals calendar is geared towards showcasing its traditional arts and crafts scene. Indeed, performing arts are important to Albanians, and it is said that their traditions are as lively today as they were a century ago. But that does not mean that Albanians are stuck in the past; the National Festival of Urban Folk Songs, for example, sets out to perform a modern interpretation of traditional music - one that might be more relevant to the current times. Late summer sees what is considered the biggest public outpouring of joy - and beer - in Albania. The Korca Beer Festival affords Albanians the chance to let down their hair and go wild for four days in celebration of the brew.

Every March, this festival is organized as a tribute to the folk songs that are performed in towns and villages across Albania. This style of music is very different than traditional folk music, having been revised through more modern methods of orchestration and interpretation. The town of Elbasan hosts the celebration on the first day of spring each year and welcomes performers from across Albania to showcase their talent.

Thought to be the biggest public celebration in Albania, the Korca Beer Festival in August serves 14,000 pints of beer over four consecutive nights of revelry. Korca is Albania’s oldest and favorite brand of brew, and is named after the town that hosts the event every August. Traditional food, live music with some international bands playing and plenty of dancing are featured heavily on the menu.

This significant festival takes place around September every four years in southern Albania, with the last edition happening in 2009. First organized in 1968, the event sets out to bring an interesting assortment of folk musicians, performers, and artists from across the Balkans and around the world to perform in front of large audiences. The last event attracted over 1,000 artists with one of the highlights being the iso-poliphony style of Albanian folk singing, which has been chosen by UNESCO as an ‘intangible cultural heritage’.

Held in Durres each October, this festival is designed to bring aspects of international contemporary dance to Albania and demonstrate innovative forms of expression. Four years ago, the organizers decided to stage the first edition because they believed that Albania was too steeped in its own folk scene and culture needed to be more modernized. Performances are followed by workshops where everyone invited to take part.

Taking place each year in November, Tirana International Film Festival is the first of its kind to take place in Albania. First held in 2003, it mixes a combination of short pieces with full-length features. A nationwide event, the festival has received patronage and endorsements from a number of international names from across Europe and America.