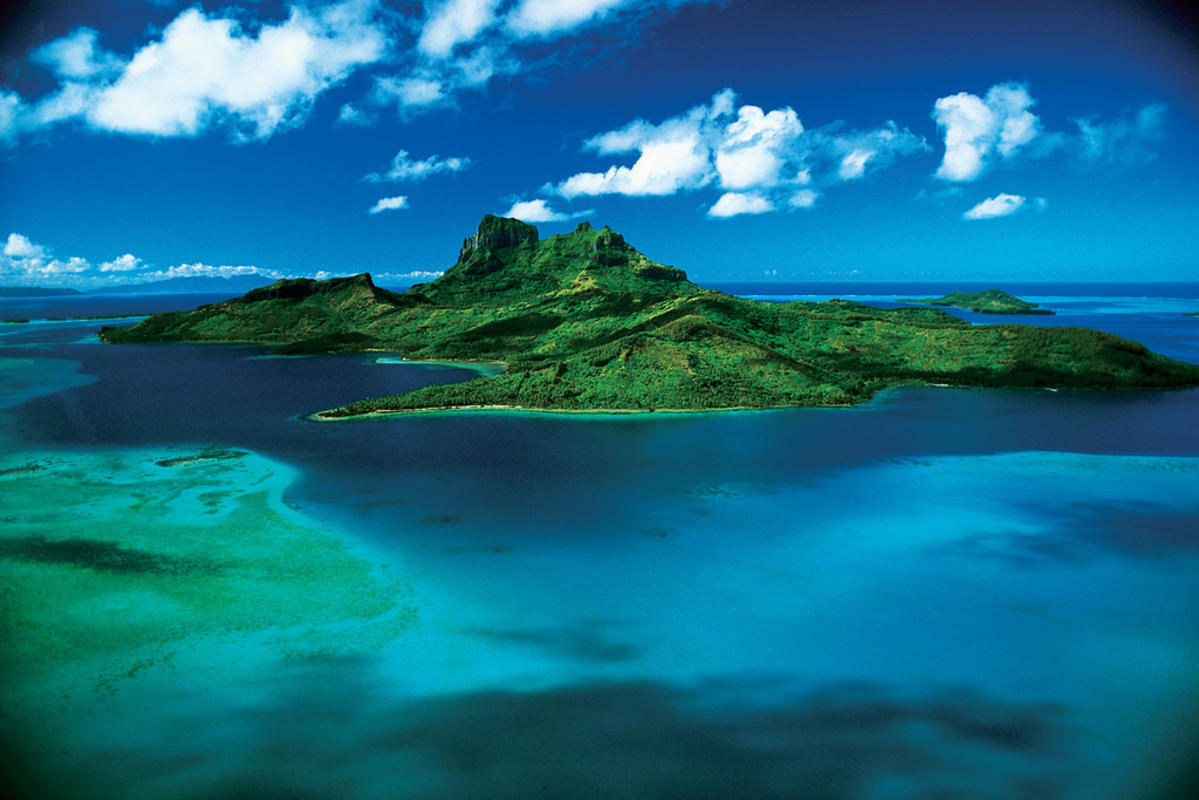 Tahitian, once banned in the island’s schools, now stands alongside French as an official language. However, many shopkeepers, hotel workers, and other tourism employees also speak English.

Tahiti’s official currency, the French Pacific franc (XPF), is tied to the euro. Travelers checks, especially those in euro or US dollars, are the most highly recommended way to bring foreign currency on the island. Papeete’s authorized hotels, airport, and major banks contain the majority of Tahiti’s currency exchanges. ATMs are easier to find in Tahiti than on the smaller surrounding islands. All major international credit cards are accepted in Tahiti. Some Tahitian banks are open on Saturday morning.

The dialing code for Tahiti and the rest of French Polynesia is +689, and all Tahitian post offices have public pay telephones which accept telephone cards called télécartes instead of coins. Visitors can use their own Global System for Mobiles (GSM) cell phones in Tahiti as long as their home providers have roaming agreements with one of Tahiti’s two main cell phone providers, Vini or Mara Telecom. The dial-up internet access at most Tahitian hotels and internet cafés can be slow and expensive.

The largest of Tahiti’s few duty-free shops is situated at Centre Vaima’s street-level waterside, but two smaller duty-free shops are also found at the Fa’a’ā International Airport departures lounge. Up to 250 milliliters of eau de toilette or 50 grams of perfume, one of Tahiti’s best duty-free bargains, can be taken into French Polynesia duty-free. The same is true for up to CFP 5,000-worth of gifts or 200 cigarettes. Alcohol limits are up to two liters of still wine or spirits containing less than 22 percent alcohol content, or one liter of spirits whose alcohol content is more than 22 percent.

Click here for Visas and Vaccinations in French Polynesia