French Polynesia — Things to Do 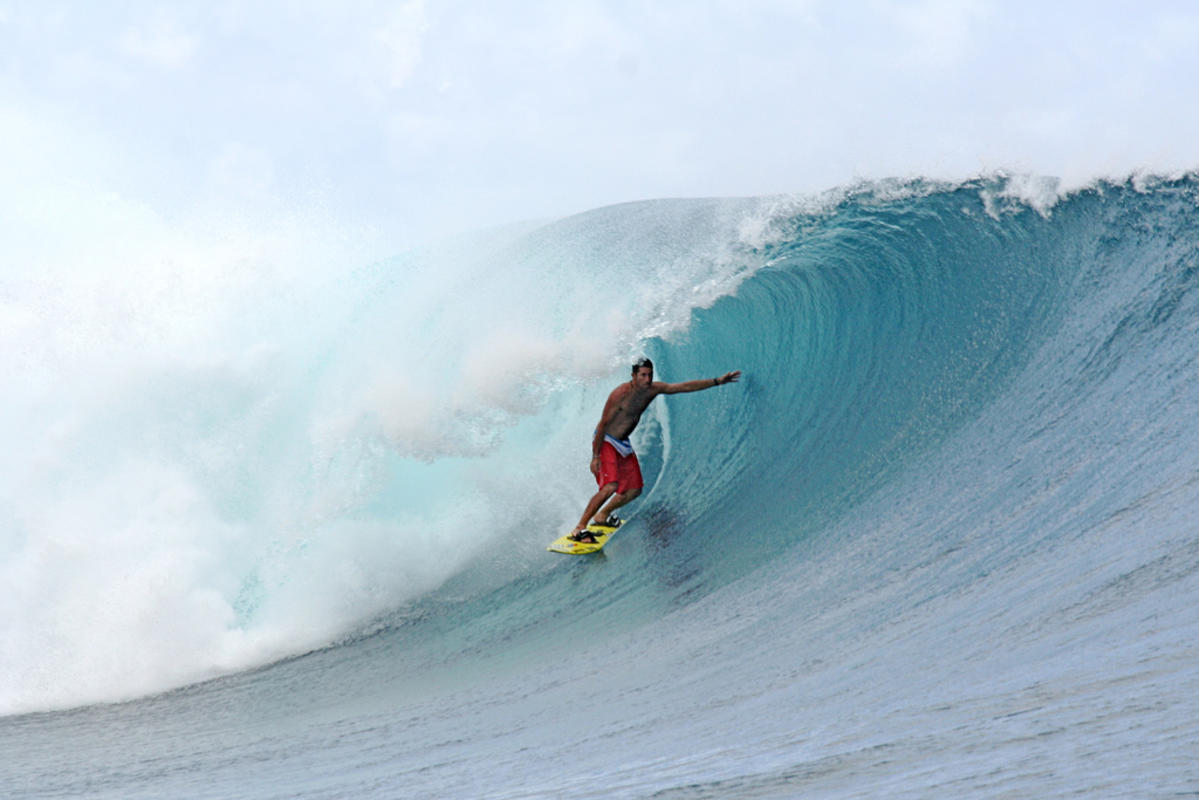 Many visitors never feel like leaving their cozy overwater bungalows during their French Polynesia stay, but they need only climb a few steps down into the Pacific Ocean to enjoy more active pursuits. Tahiti Nui’s western and southern coasts offer the island’s best diving, while several small aircraft and shipwrecks lie beneath the surface of the aquarium close to Fa’a’ā International Airport. Children as young as five can learn to surf Tahiti’s legendary waves, while Tahiti’s only waterskiing school accepts students as young as three.

Guided four by four safari tours are the best way to thoroughly explore Tahiti on land. Although the most popular four by four circuit around the island is under 25 miles long, the journey can last several hours or days due to Tahiti’s hilly terrain and treacherous road conditions. Quad runner tours have become popular alternatives to four by four vehicles, especially across the Papenoo Valley. Tahitian hiking experiences range from leisurely strolls across the island’s black sandy beaches to more challenging treks towards the summit of Mount Orohena or Mount Pitohiti, Tahiti’s two highest mountains.

Patrick Adventure, named after its owner, a long-time Tahiti resident, is among the island’s most recommended safari tour organizers. Mazda four by fours are the vehicles of choice during these guided safari tours of the Papenoo and Mataiea valleys. Natura Exploration, another Tahiti safari tour organizer, includes the Tahiti-iti peninsula during its Land Rover tours of the island’s isolated interior. Several Tahiti safari tours also include hiking and lava tube explorations.

Tiare Mato Expeditions and Puarai Excursions are just two of the many tour companies offering hiking excursions throughout Tahiti. Fautaua waterfalls, Tahiti’s only lake, the famous lava tubes, and the island’s two highest mountains are just some of the sights hikers will encounter along the many hiking trails along Tahiti’s sparsely populated interior. The particularly challenging trails along Tahiti Iti’s remote east coast and up the summit of Mount Aorai should not be attempted without the supervision of experienced guides.

Many Tahiti hotels have their own onsite scuba diving centers, but the island is also filled with independent diving operators like Tahiti Plongée and Eleuthera Plongée. The fish and marine life that swim around Tahiti may not be as large as those around other French Polynesian islands, but scuba divers and snorkelers can nonetheless spot several shipwrecks and tropical fish during their underwater journeys. Two small aircraft lie under the waters of the aquarium within view of the Fa’a’ā International Airport runway.

Many Polynesians believe surfing was invented on their islands, and Tahiti’s waves rank among the biggest and most challenging in the world. As the only island in the South Pacific whose sandy beaches see regular surfing waves, Tahiti is filled with surfing schools open to new students as young as five. Tura’i Mataare offers surfing lessons for children between five and 12 years of age during school holidays, while the surfing competitions at Iti Nui are open to contestants five years of age and up. Many of Tahiti’s best quality waves are found at the open ocean ‘passes’ entering lagoons.

Windsurfing, on the other hand, is more difficult, but not impossible, to find in Tahiti. Hitimahana Beach’s Te Mata’i Windsurf School is one of the few places in Tahiti offering windsurfing lessons and rentals for students of all levels. Tahiti’s unpredictable currents and strong winds may make windsurfing difficult, but more experienced windsurfers will undoubtedly enjoy the challenge.

The 27 holes of Tahiti’s only golf course, the Olivier Breaud International Golf Course, are spread across a former 1860s cotton plantation owned by William Stewart. Each July, this course hosts the Tahiti International Open, where some of the world’s best golfers tee off surrounded by stunning mountains and trees in the Atimaono district near Papeete.