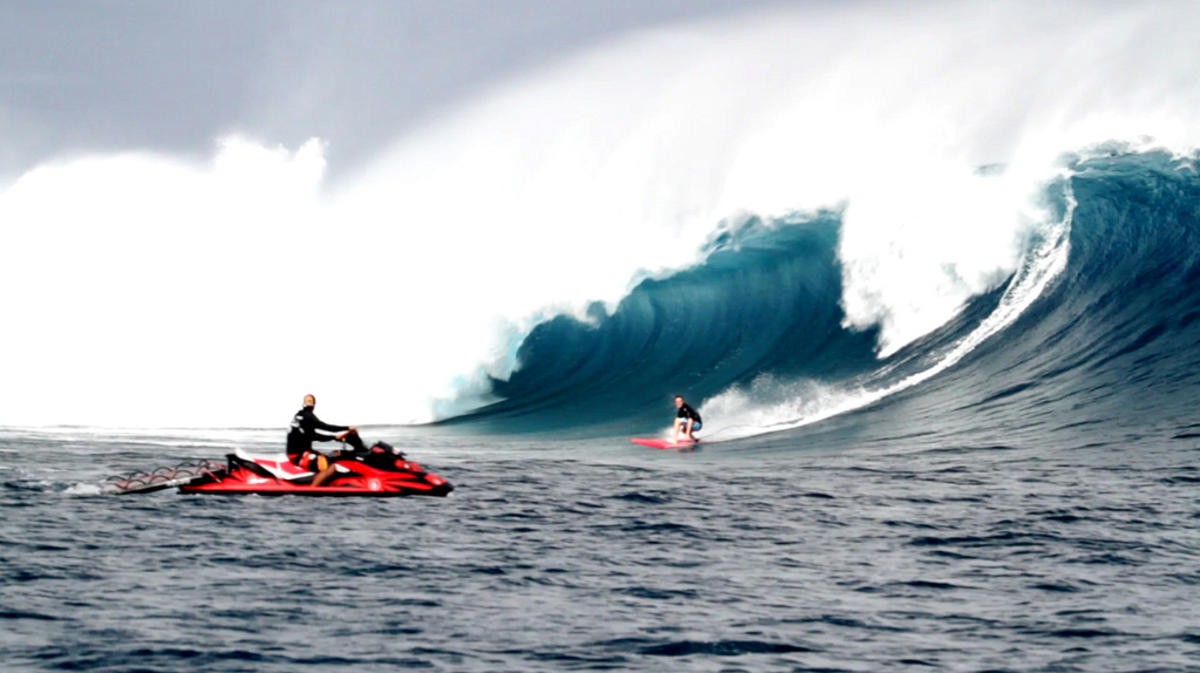 None of the French Polynesia holidays are larger, or display more aspects of Polynesian culture, than Heiva i Tahiti, a celebration which begins in June and extends into July. Papeete’s To’ata Square is loaded with street vendors, musicians, dancers, and Polynesian sporting events during Heiva i Tahiti. Tahiti’s vibrant Chinese community gets to celebrate its own culture during Papeete’s lively Chinese New Year celebration.

Most of Tahiti’s Chinese population is the descendants of migrant workers who came from China to work on the island’s cotton plantations in the 1860s. Today, most of the five percent of Tahiti’s population who are of Chinese descent are shopkeepers who celebrate Chinese New Year in the heart of Papeete. This early to mid-February event starts with official opening ceremonies at Papeete’s town hall, then culminates with a lantern march through the streets of Tahiti’s capital and a grand ball filled with Chinese cultural performances.

Each April and May, the Tahiti Iti community of Teahupoo hosts one of the world’s most prestigious surfing competitions. The surfers are towed across Teahupoo’s lagoon on jet skis before they brave some of the world’s highest and most challenging waves.

This mid-May sailing regatta takes place over three stages and three days between Tahaa, Bora Bora, and Raiatea. Each night of the regatta, the winners of each stage receive trophies at dinners with traditional Tahitian entertainment. Although the main Tahiti Pearl Regatta race is open to sailing boats of all sizes, a separate race called Défi Pro is open only to professional and sponsored crews.

The biggest of all Tahitian festivals begins on June 29, the day of French Polynesia‘s Autonomy celebrations, and extends into July 14, when French territories celebrate Bastille Day. Papeete’s paved waterfront To’ata Square is where much of the action takes place in between. People from across French Polynesia’s five archipelagos take part in Heiva i Tahiti’s countless sporting competitions, beauty pageants, parades, and food tastings. There are also competitions in stone weight lifting, palm tree climbing, and coconut cracking. Colorfully dressed Tahitian dance troupes perform to traditional music on To‘ata Square’s open amphitheater and stage as vendors sell their handicrafts nearby.

This annual September festival is geared especially towards Tahiti’s tourists, who are treated to endless traditional sporting events, food tastings, arts and crafts demonstrations, and other spectacles. Tourists also receive discounts on museum fees and shopping bargains. Locals also get into the spirit of this national holiday dedicated to Tahiti’s biggest industry by wearing colorful traditional clothing complete with exotic flowers tucked beneath their ears.

No sporting event in French Polynesia attracts more spectators than this annual six-man canoeing race held between October 19 and 21 each year. The Fare waterfront lagoon on Huahine is Hawaiiki Nui Va‘a’s starting point, where diners can enjoy both the race and the harbor view. The racers then stop at Raiatea and Tahaa before reaching the finish line at Bora Bora’s Matira Bay. Prizes are awarded at a feast with a concert filled with Tahitian dancing.

Papeete’s exuberant October Tahiti Carnival, like its South American and Caribbean counterparts, is filled with street parties, colorful dancers, and elaborate floats. Townships across Tahiti build their own floats under the greatest of secrecy before unveiling them at the Papeete parade attended by nearly 10,000 spectators. The crowning of the Queen and King of Tahiti is another carnival highlight.

Click here for Things To Do in French Polynesia