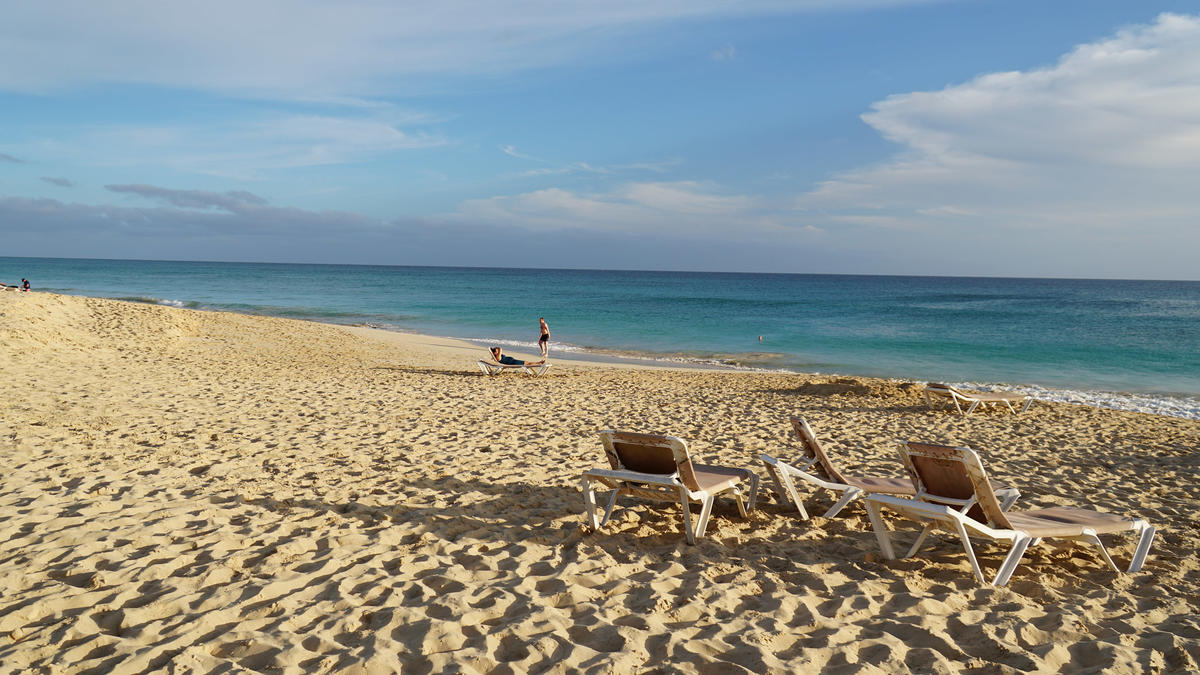 Situated in the brooding waters of the Atlantic Ocean some 500 miles off the coast of Africa, the Cape Verde Islands are awash with a rich and unique culture fused together by elements of African and Portuguese colonialism. Attractions such as Mindelo, a peaceful harbor town, and Cidade Velha, a UNESCO World Heritage site and one of the first European settlements in the tropics, garner their fair share of attention, while the imposing Mount Fogo and pristine beaches highlight the archipelago’s natural appeal.

The first European settlement established in the tropics, Cidade Velha brims with history and charm. Also the oldest settlement in Cape Verde, this UNESCO World Heritage site was once the capital, but is better known now as the home of the oldest colonial church in the world constructed in 1495, an imposing royal fortress and a grim history as a slave trade hub. Both Christopher Columbus and Vasco da Gama visited the city during voyages, in addition to marauding pirates who once plagued the coastlines. Address: Santiago Phone: n/a Website: n/a

Strategically located on hill overlooking Cidade Velha, this fortress was constructed to protect the old capital after a siege led by British privateer Sir Francis Drake in 1585. The dramatic view from the top is worth the trip alone, but recently renovations include a small museum and visitor center. Address: Near Cidade Velha, Santiago Phone: n/a Website: n/a

The postcard-perfect port city of Mindelo is locally referred to as the Cape Verdean Riviera. The placid harbor is packed with a cluster of yachts and the streets complete with trendy cafés and bars ooze chic sophistication. Points of interest include the People’s Palace, an impressive structure located in the east part of the city, and the National Artisan Center (Centro Nacional de Artesanato), an intriguing museum showing off local arts and crafts. Downtown Mindelo is lively at night with music venues packed with both locals and tourists. Address: Sao Vicente Phone: n/a Website: na

The largest peak in Cape Verde and second largest in the Atlantic, Mount Fogo is an active volcano on the island of Fogo. It last erupted in 1995, destroying the village of Cha das Caldeiras, but fortunately there were no fatalities. These days, life around the 2,829 meter mountain is once again thriving and treks and guided tours depart daily. The mountain is part of a greater surrounding national park, which is strewn with exotic flora as a result of the spilled lava. Address: Fogo Phone: n/a Website: n/a

An old prison camp near the beach town of Tarrafal, the chilling Campo da Morte Lenta (“camp of the slow death”) as it is known locally, was established in 1936 by the former Portuguese dictator, Antonio de Oliveira Salazar. In operation until 1954, Tarrafal primarily housed political prisoners during the Spanish Civil War. It later reopened in the 1970’s as a jail for prominent African leaders who fought Portuguese colonial rule. The facility, which is on the World Monument Fund watch list, will soon be open to the public; however, presently visitors can seek out information on the camp’s dark past at the nearby Resistance Museum (Museu da Resistencia). Address: Tarrafal, Santiago Phone: n/a Website: n/a

Located on the sandy island of Boa Vista, Quad Land gives visitors the chance to explore the surrounding landscape on 4x4s. The main route takes travelers along the pristine beaches, sand dunes and through the countryside towards the island capital, Sal Rei. After a short rest, you are guided through the desert towards the northern coast to marvel at a 17th century shipwreck and catch a glimpse of the turtles relaxing on the beach. Address: Sal Rei Square, Sal Rei, Boa Vista Phone: +238-251-21-36 Website: http://www.quadland-boavista.com/eng/chisiamo.swf

Click here to learn about Food and Restaurants in Cape Verde