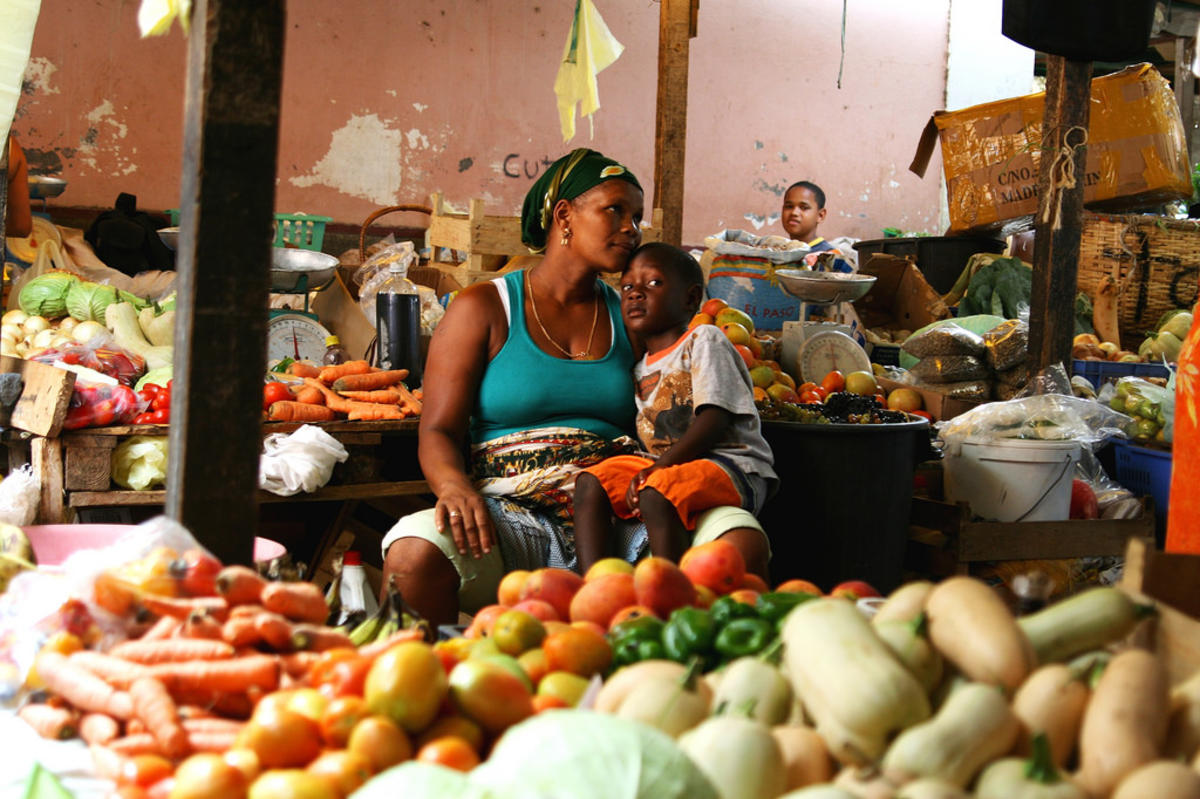 The history of Cape Verde has emerged from a diverse melting pot of European colonizers and African customs drawn together over centuries. These days, the archipelago is extremely proud of its heritage and maintains strong cultural ties to both Portugal and the African mainland.

The first island of Cape Verde to be inhabited was Santiago, the first permanent settlement in the tropics, founded in 1462 and colonized by the Portuguese. From its early days, the island was an integral part of the slave trade, with the first captives shipped from West Africa in the 16th century.

The archipelago’s industry was at risk in 1675 until the Portuguese monarchy agreed to purchase slaves directly from New Guinea. Pirate attacks and takeover attempts from other empires also started to increase around the same time, bringing a fresh wave of chaos to Cape Verde. The most successful attempt was by the French in 1712, when they sacked the island of Santiago and completely stripped the former capital of its wealth.

Cape Verde suffered the first of many droughts in 1742, causing widespread devastation, and despite persistent pleas for aid from Portugal, the colonizers refused to pour money into the country without gain. The large population of goats meant limited vegetation was already overgrazed and the lack of funds led to an inevitable famine. Over the next few years, thousands of people (an estimated half the population) died as starvation gripped the islands. The once lush islands were dry and barren and many Cape Verdeans fled to America in hopes of a better life.

The situation went from bad to worse on Cape Verde after the abolition of slavery in 1876; however, things picked up during the 19th century. Steam ships emerged on the oceans and needed somewhere to stop, providing Cape Verde a new lease of life and some of the region’s most significant ports, notably Mindelo.

Cape Verde started to gain autonomy at the turn of 1950’s, becoming an Portuguese overseas territory, but full independence was not granted until 1975. Over the next couple of decades, the government brought political and economic stability to the country and has seen it transition into a bourgeoning tourist destination.

Cape Verde’s culture is heavily influenced by its unique music, such as the morna, a melancholy sound harking back to the days of slavery, batuko, a more jovial genre which gets everybody dancing and funana, an intriguing vocal tune which vibrates throughout the islands. The archipelago’s most famous export is undoubtedly Cesaria Evora, the world renowned morna artist. Cape Verde has also produced a number of talented poets and authors including Frusoni Sergio, Tavares Eugenio and Manuel Lopes. Numerous sports, such as uril and bisca are popular throughout the country and tend to attract large crowds.

Click here to learn about Weather in Cape Verde