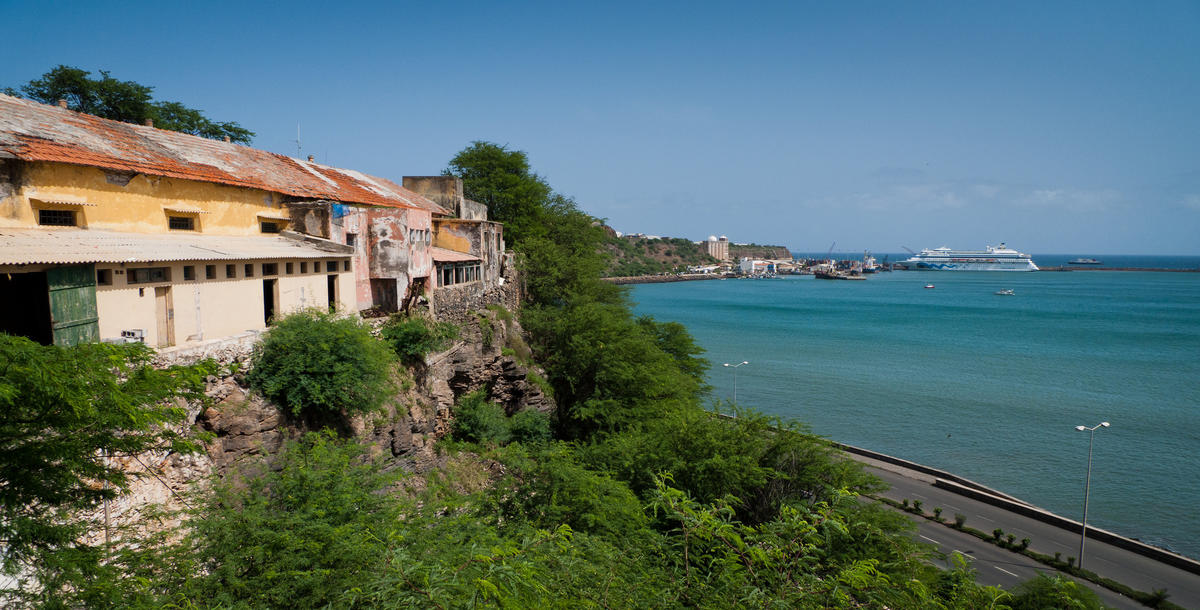 Portuguese is the official language of Cape Verde and is used in nearly all written language; however, the most common spoken dialect tends to be Creole, loosely based African with a European influence. Variations of Creole range from island to island and English has recently been introduced to the school curriculum, now widely spoken in tourist areas.

Cape Verde uses the escudo de Cape Verde (ECV) as its official currency, with ECV1 divided into 100 cents. It comes in denominations from 1 to 5,000. Currency can be exchanged at banks, international airports and some hotels. ATMs are available, particularly at banks and shopping malls. Major credit cards are accepted in some places, but it’s always better to check for your card’s sign before trying to make a purchase and to carry some cash in case of emergencies. Travelers’ checks can be exchanged at banks with a proof of identity.

The islands are in the Cape Verde Time zone, which is one hour behind Coordinated Universal Time.

The dialing code for Cape Verde is +238. Purchasing a SIM card is straightforward, but calls tend to be expensive. Major local networks include E-plus, O2 and Vodafone. Most of the islands have mobile phone coverage. Internet cafés are rather infrequent outside of the major cities and towns, although most resorts offer wireless internet for a fee.

Duty-free alcohol, cosmetics, perfume and other items are available to passengers at the international airports. Customs allowances depend on the country of origin, but those entering can bring up to 200 cigarettes, 1 liter of liquor and a reasonable amount of cosmetics and perfumes.

Click here to learn about Visas and Vaccinations in Cape Verde