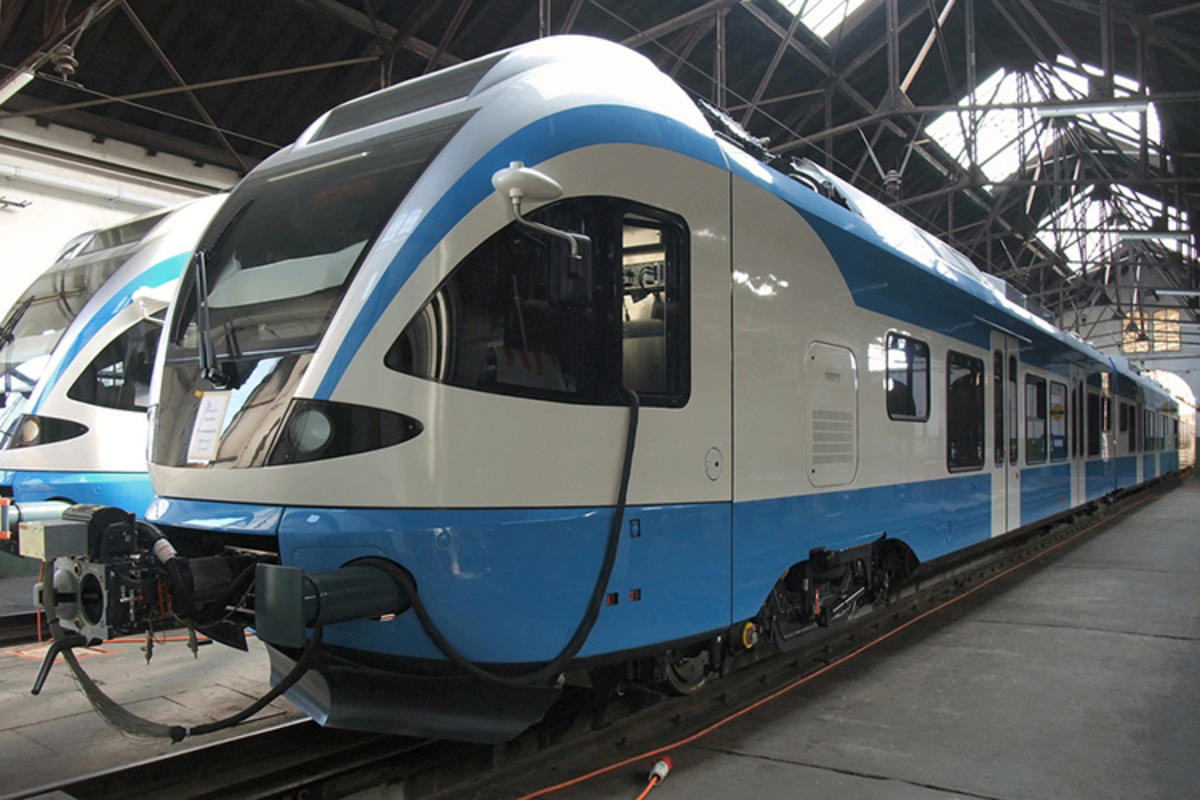 There is no shortage of taxis in Algeria, especially in major cities and areas with good road networks. Some taxis are metered, but most are not, so be sure to negotiate prices before hopping in. Fares are moderate, but traveling long distances will cost you big money and is sometimes even pricier than flying. You are not required to tip your driver, but you can round the total fare up to the next 10 Dinars if you are feeling generous. There are numerous taxi companies throughout Algeria. Auto Go (+213-02-127-8438) is based in Algiers along with many other official services like Taxi Haned Ammar and Algiers Taxi. Kheiro (+213-77-556-3067) is the one to call when visiting Tlemcen.

Renting a car makes sense when traveling between cities and for day trips. It is best to get a 4WD vehicle when planning to traverse rough terrains. Bring all the necessary documentation if you plan to drive, but it is advised to hire a driver along with the car. There are many international companies in the airports and towns offering rental car services including Hertz (+213-02-136-0817) and Europcar (+213-21-37-7222), along with local providers.

Ferries can be used to travel around Algeria, thanks to coastal ports that provide regular service between Algiers and nearby French and Spanish cities like Nice, Marseille, Alicante, and Palermo. However, air travel is much quicker if you want to maximize your stay.

Traveling by train is enjoyable and often more comfortable than by bus. Currently, there are two high-speed train routes in operation between Algiers, Oran, Annaba, and Constantine. Services in the capital converge at two main stations, the Gare de l’Agha and Gare Centrale where tickets can be purchased.

You can take the bus to get around town and to reach the main train station. They stop at Place Audin, Place des Martyrs and Place Grande Poste in Algiers. A central terminal is found outside of downtown, where you can catch a ride to major towns like Oran, Ouargla and Annaba.