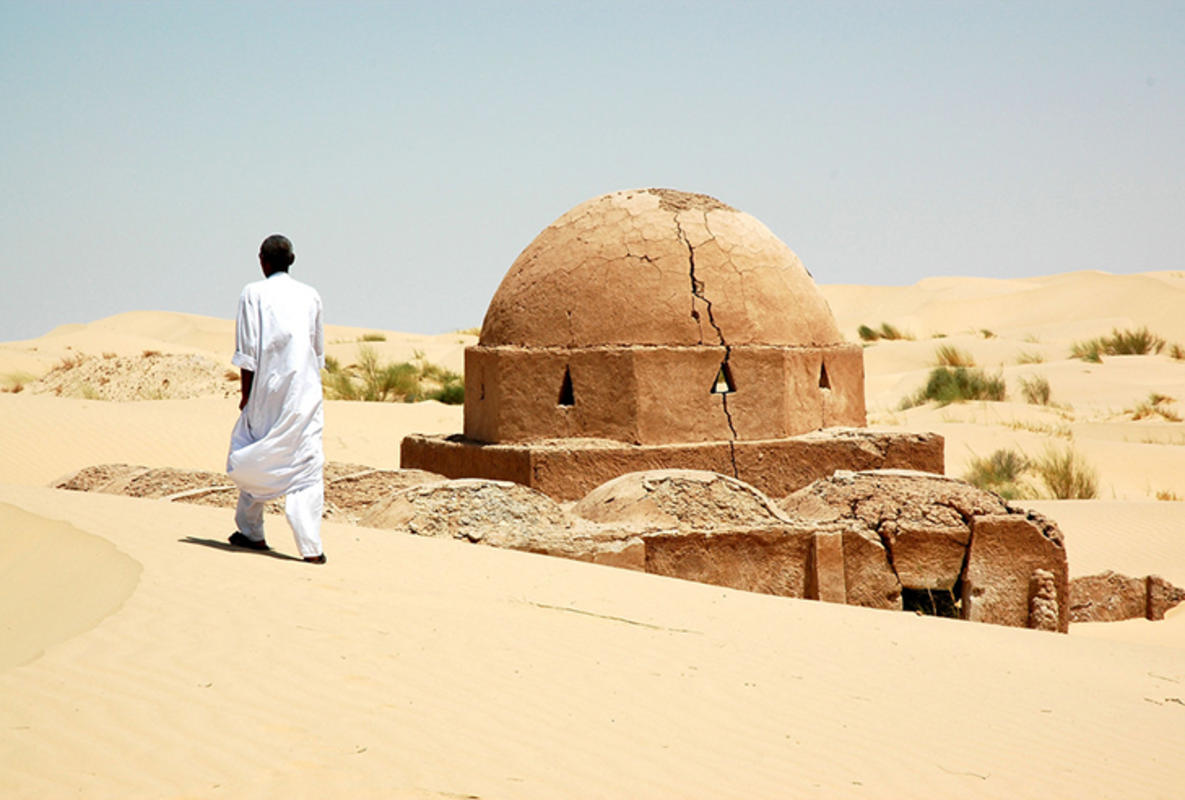 Algeria owes its fascinating culture to its historical influences. The country was colonized by France for more than a century. In fact, the second most spoken language is French (after Arabic). Tribal and ethnic groups also contribute to Algeria’s unique culture, as evidenced by its beautiful handicrafts, intricately designed carpets, handcrafted ceramics, glass, and pottery. Those made by the Tuareg people are of particular note.

Algeria’s ancient history can be traced as far back as 10,000 BC which is evident in discoveries throughout the country, particularly the cave and rock paintings of Tassili N’Ajjer National Park (Sahara Dessert). These paintings depict the way of life of the early Berbers who resided in the region thousands of years ago.

The Carthaginian Era marked the start of trade. Their poor treatment of the Berbers created antipathy amongst the locals. Berber soldiers eventually rebelled and destroyed the main city in the mid 2nd century BC. Berber rule was at its peak after that, but due to Roman influence, kingdoms were divided and fell under Roman leadership for the next 200 years. Evidences of this are found in the ancient city of Timgad (Aurés Mountains), where fascinating ruins still stand.

The period between the 7th century and the 1500’s involved Arab conquests, which converted most of the locals to Islam, followed by the Spanish occupation. Fort Santa Cruz in Oran is one of the most iconic remnants of this period. The Turks relinquished control and made Algeria part of the Ottoman Empire in the 1500’s. Reminders of this can still be found in many parts of the Old City (Casbah) in Algiers.

The French rule lasted for more than a century and is described as one of the darkest times in Algerian history. Colonization led to the death of a large percentage of the country’s indigenous population. French settlers began to take over and reap agricultural riches from the lands. The War of Independence ultimately gave Algeria freedom, though there was still tension between the Arabs and the Berbers, and politics remained unstable. A civil war ensured, but eventually quieted down with the election of Abdelaziz Bouteflika as the President.

To date, problems between the government and the Islamic militants, as well as the ethnic minority of the Berbers still exist, but the country is much more stable, despite the occasional threats of terrorism.

Predominantly a Muslim country, Algeria is mostly Islamic with a small population of Christians. This explains the strong influence of Islamic traditions in social norms and etiquette. Ethnic influences are also evident in many aspects of the Algerian culture, especially in the country’s handicrafts.

Rai is the country’s distinctive musical genre. It is characterized by poppy folk tunes. Chaabi music is also popular, along with Andalusi music. Algeria has produced a good number of poets and novelists, including Assia Djebar, whose works are widely translated.

It is customary to take your shoes off whenever entering a home in Algeria and especially in places of worship. This also applies to many buildings, even when camping in the desert. Women must dress modestly, especially in rural areas. If you can, avoid visiting during Ramadan as most people (even your tour guides) observe the fasting tradition. Should you be caught in a police roadblock, follow all instructions with respect. Avoid photographing military personnel and installations.